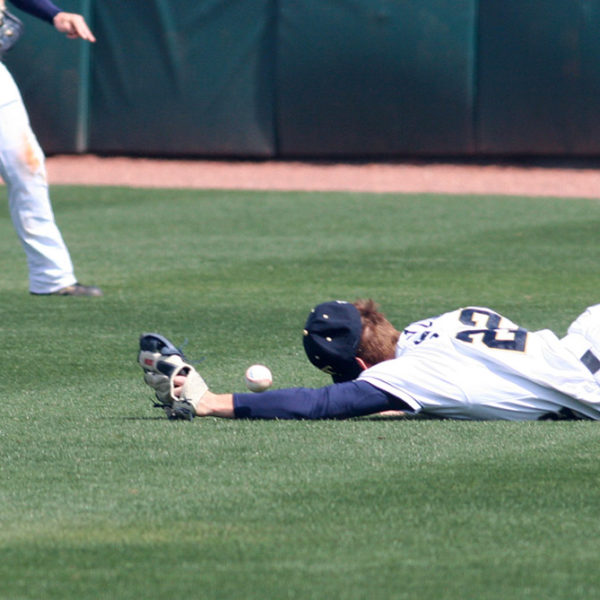 How 20Four missed the mark as a content publisher

From day one, 20Four’s purpose was to connect sporting icons with fans… and we know how Australians love their sport. So, given this penchant for sport, where did it all go wrong?

Heading up the digital publisher was CEO Chris Haigh, former Fox Sports head of strategy, research and analysis. By January 2018, after 9 months in business, 200 athletes had signed up to the platform including stars from AFL, NRL, swimming, cricket, UFC and netball.

Much was made of 20Four’s potential to commercialise the athletes’ social followings, the combined reach of which was said to total more than 14 million social media accounts. For sports stars, it would provide “a legitimate new form of income”, which had become a matter of increasing relevance as the Cricket Australia pay dispute dragged on and NRL salary caps came under scrutiny.

In January 2018, 20Four also announced they would be entering the ASX in a reverse take over.

Benefits for advertisers and sponsors

For advertisers, 20Four promised direct access to high profile talent, tightly aligned with brands. They talked of delivering campaigns “in a matter of days rather than months”. There would be plenty of bespoke content and brand-led videos.

Clients like Netflix, Air New Zealand and MJ Bale all signed on to be “neatly integrated with the athletes”, no doubt also excited by the prospect of access to athletes, which is a notoriously fraught process given players’ various management groups, sponsors and multiple rights holders.

When it came to their content strategy, 20Four were saying all the right things. “We are content creators, inspiring through entertainment and storytelling,” their LinkedIn profile states.

When it came to their content strategy, 20Four were saying all the right things. We are content creators, inspiring through entertainment and storytelling.

They led with a mobile-first, social-like app, creating content that would be better, accessible and safe.

They talked of delivering unfiltered insights and “authentic, snackable content, available on demand”; of carrying on the sporting conversation “between games and throughout the offseason in a way that hasn’t been seen before in this market.”

The idea was for sports stars to share self-generated content with fans, alongside other stories by 20Four’s in-house production team, who would also suggest story ideas to the athletes and make studio-created content with them.

By June 2018, CEO Chris Haigh had left the business, with other senior execs and board members quickly following suit. The 20Four website closed, social media posts ceased, staff were let go in September, and stakeholder Chapmans Limited withdrew its investment.

20Four thought that by creating “authentic branded and unbranded content fans will want to see” they would grab their share of the market for sports content. They were confident they could build unique audiences for this content, harnessing the “significant social reach and influence of the athletes themselves.” 20Four had forecast 600,000 users by its third year of operation.

But Sponsorship News reported in September 2018 that 20Four “struggled to get cut-through in the competitive digital sports and fan media space.”

In an article for The Conversation, Nick Kyrgios wrote about the challenge of getting attention in an overcrowded sports media landscape. Listing a number of online sports media products that were aiming to connect athletes directly to fans – Exclusive Insight, PlayersVoice, The Sports Source and Unscriptd, as well as 20Four, Kyrgios pointed out that these websites don’t sell great journalism, but rather access. Athlete access that has been made more difficult in recent times by media managers acting as bouncers/brand protector, and by sporting clubs using their own websites and social media platforms to talk directly to audiences.

The other challenge Kyrgios identified is the pressure to produce a stream of relevant and interesting content once the platform’s novelty wears off. He questioned whether creating content for a platform would stay a priority for athletes with so many other media and sponsor obligations and whether clubs would continue to hand over their audience to direct-to-fan sites.

The other challenge – revenue

From the outset, 20Four denounced the practice of “polluting the user experience with pre-rolls, banner ads or click bait”. As Haigh said, proudly, “We integrate brands into the actual content.”

Yet revenue from their bespoke brand campaigns apparently wasn’t enough to cover the costs of in-house production staff, management – and more pressingly, the athletes.

In November 2018, Mumbrella reported that according to those close to the business, “the business model was centred around paying athletes large sums of money to work with the platform. It is not yet clear whether athletes are owed money.”

A cautionary tale for all kinds of brands

Nobody at team 20Four is talking about what went wrong, but it’s obvious their model, though spot-on in many ways, missed the mark. Ultimately they failed to produce enough revenue and grab a big enough market share; they started too big and didn’t differentiate the brand and the product from competitors.

These are all important reminders for a finance brand – or any brand planning a publishing venture. But there’s one other big moral to this story. From the start, Chris Haigh spruiked the benefits for brands, and for the athletes/influencers and their agents. Somewhere after that came creating content for the fans – or as they described them, the “social media accounts”.

In their hurry to “digitise the sport sponsorship dollar”, maybe 20Four forgot to be consumer-centric, to value people over profit for long-term wins – a lesson the finance industry is learning as we speak.

Research
Why asset managers need to think like publishers

Content production
Are you making the most out of your original research?