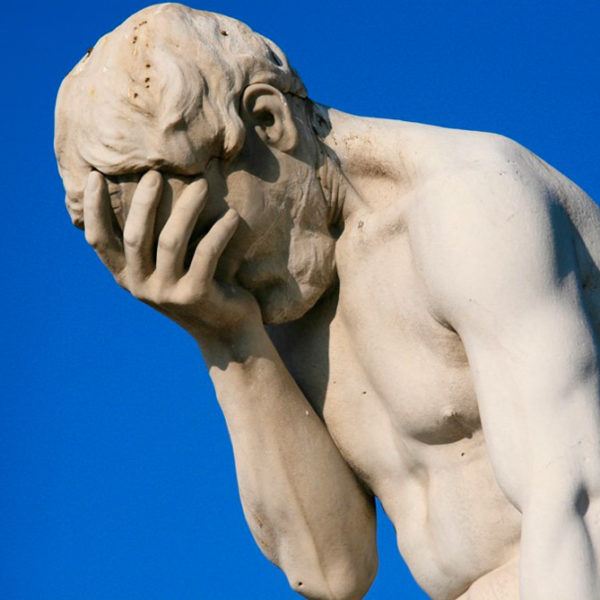 //
Avoid egg on your face

A security breach is bad news for any business. But when it’s combined with a mass email marketing faux pas, the egg-on-face effect is brutally compounded. In the wake of Westpac’s recent troubles in Australia and similar mishaps worldwide, we explore five ways financial brands can prevent damaging marketing fails.

On 3 June 2019, the Sydney Morning Herald reported that the private details of almost 100,000 Westpac bank customers had been exposed by a cyber hack on the real-time payment platform PayID. Westpac confirmed that the attacks had been occurring since April 7, with computer security experts warning the data could be used to commit fraud on a mass scale.

In a case of very bad timing, Westpac sent out an EDM on 4 June that warned businesses about criminals using bots to attack their websites and gain access to sensitive customer and other data. It linked to an article headlined ‘Bot’ battle: why business must up the fight. 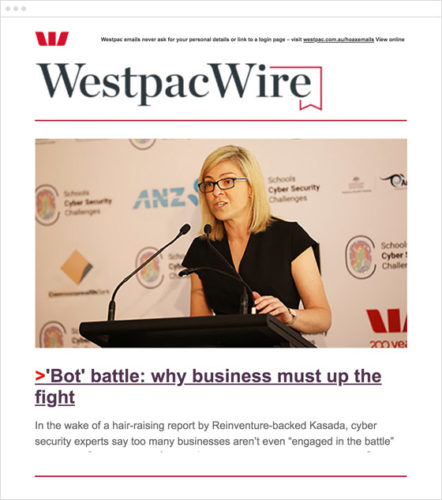 When NAB advertised for a ‘Head of Financial Crime’ on LinkedIn in February 2019, reddit users remarked on the poorly-worded position title and its unfortunate timing – given that the final report from Australia’s banking royal commission had been tabled only days before; and the ad went out simultaneously with NAB announcing CEO Andrew Thorburn and chairman Dr Ken Henry would stand down after being named in the report.

And it’s not just Aussies mucking up their messaging

In a famous example of misjudging your audience sentiment, JP Morgan staged a campaign – #AskJPM, based around a Twitter chat where students would be able to ask a senior banker questions. The bank had been in the news for some misdeeds and were not enjoying a period of great consumer trust at the time – hence the avalanche of sarcastic and annoyed tweets. The Q&A was cancelled the day before it was due to run.

Context was also the issue in 2019 when US bank Chase posted on Twitter, seemingly chastising consumers who questioned their low bank balances, suggesting they were spending too much on takeaway coffees, groceries, and cabs. This is a bank that had received a $25 million government bailout in 2008 at a time when people were losing their jobs, homes, and savings. At the time there was also heightened criticism of financial practices in the US.

In 2013, an activist from the Occupy movement wrote angry messages about Bank of America in chalk on the sidewalk outside a branch and posted a tweet with a picture of himself being chased away by police. In that tweet he tagged @bankofamerica, whose Twitter autoresponder came back and said:

@OccupyLA We’d be happy to review your account with you to discuss any concerns. Please let us know if you need assistance. ^sa

Clearly nobody at the bank had actually read that message until it was too late. Critics referred to the bank as a “tone deaf robot.”

Critics referred to the bank as a “tone deaf robot”.

No more marketing ‘set and forget’

While the automation of email sends and social media posting can seem like a miracle cure for marketers,it doesn’t mean you can take your eyes off the process. Marketers still need to be aware of what’s going on in the bigger picture of their brand, and engaged with the world their audience lives in. Here are five tips for avoiding major marketing gaffes.

It’s essential to plan ahead, but be sure to keep your eye on the prize and your hands on the wheel to avoid ending up with egg on your face.