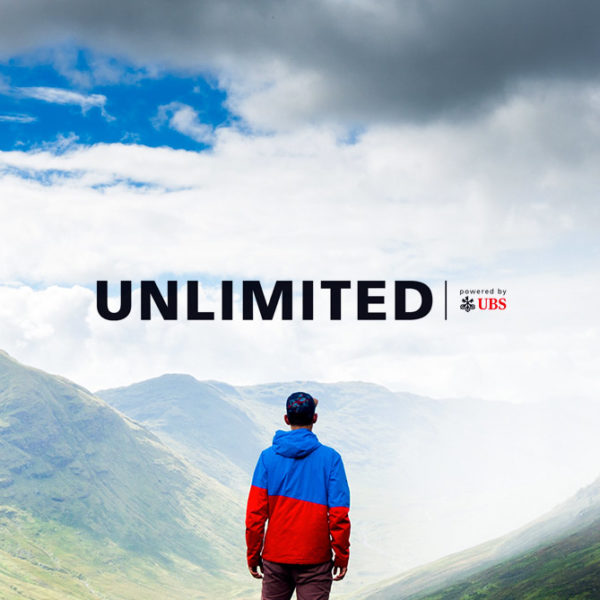 Launched in July 2016 with a mission to make wealth management more accessible, UBS Unlimited has become the gold standard in finance content marketing. Here’s how they did it.

When UBS partnered with high-end publishers Vanity Fair, Vice, Monocle and The Future Laboratory to bring Unlimited to life, they had a specific target audience in sight – the next generation of super wealthy. Think startup visionaries and tech geniuses.

If that seems like a small target market, there are around 20 million millionaires across the globe, 35% of whom still deal predominantly with their retail bank.

Beyond the ‘who’, they also defined the ‘what’, recognising that this new generation of high net worth customers have different interests and values than their older, more conservative counterparts. The governing editorial line that evolved is that there’s more to life than money and that even millionaires are bored by pontifications from money market analysts.

There’s more to life than money, and even millionaires are bored by pontifications from money market analysts.

UBS’ CMO of Wealth Management, Nicholas Wright, told Marketing Week the kickoff point was, “If you can find it on Google we’re not interested.”

Thierry Campet, global head of marketing communications at UBS Wealth Management, describes it as, “A content platform mixing insightful current affairs and thought leadership aimed at taking UBS out of its comfort zone in the financial sector and helping it connect with potential new clients on a different level.”

UBS learned the hard way that not allocating sufficient budget to pushing out content is almost as bad as not creating any. They cut contracts with partners such as Vanity Fair and Vice by 10% and redirected the money into amplification.

“We’ve found there is actually quite a vacuum between capturing people’s awareness and then pulling them through that conversion funnel to actually speak to someone at UBS and ultimately become a client,” says Wright.

“Everybody believes the content they produce is going to change the world of everyone,” adds Campet. “We believed it as well, but if you don’t push it out they won’t see it. That was a huge learning for us – we really thought the content would sell on its own and it didn’t.”

“It is difficult for a bank to stop talking about what it knows, especially when they have been doing it for 150 years,” says Campet. The answer he adds is to, “Speak about what wakes them up in the morning, and it is not you.”

Speaking to their audience’s broader world outside of money matters are stories such as:

5. Track the results and regroup

Just over a year after launch, UBS Unlimited delivered the following analytics:

But that’s only the beginning. As Dr Winifried Daun, UBS’ group head of advertising, brand strategy and media, says the brand is trying to reach, “a very professional and sophisticated audience or one that is very elusive and very demanding.”

This means content constantly needs to adapt to its’ sophisticated readership and as such the editorial lens is tweaked every six months, across the four pillars of Business, Family, Society, and Wealth.

The key lesson, according to Wright, is that “The more we speak to our clients and understand their motivations, it’s less about using wealth just to create more wealth.” 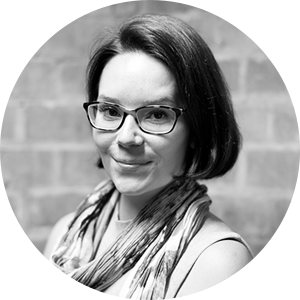 A traditionally trained journalist, Ale has spent the bulk of her career designing and executing content marketing strategies for organisations in the financial services, HR, and health and fitness industries. As well as driving strategies that deliver on business objectives, Ale can produce stand out print, digital and video content. A content marketer by day, Ale lives a decadent life as a bar and restaurant reviewer by night.
You might also like