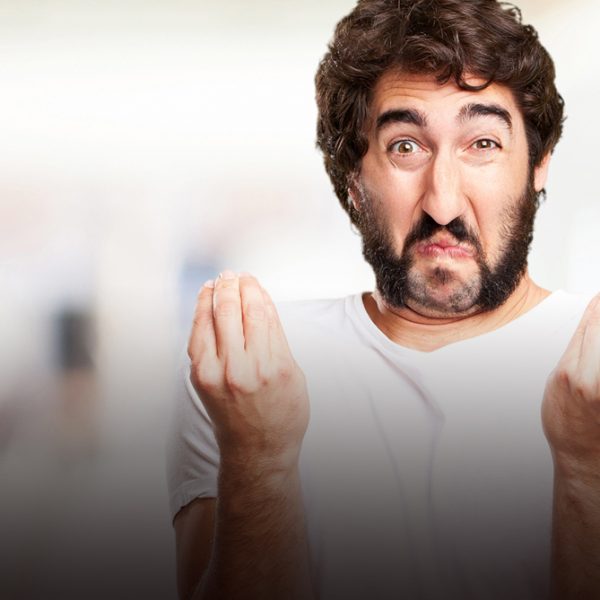 A RANT ABOUT CORPORATE TALK

Winnie-the-Pooh hit the nail on the head, “It is more fun to talk with someone who doesn’t use long, difficult words but rather short, easy words like ‘What about lunch?’”

Ignore that rumbling tummy for a moment and think back to the last time you read an article or email that left you completely confused.

As part of my job, I often sift through weighty tomes of corporate talk. Several hours and many cups of tea later I almost understand what they’re banging on about. My task is to rewrite it in layman’s terms for the customer, yet all too frequently it’s switched back to corporate lingo before it goes live.

Potentially short missives are cruelly beaten into linguistic submission by an onslaught of archaic, sesquipedalian language – i.e. a quick point becomes a rambling sentence with lots of long words no one understands.

Why this compulsion to make everything so complicated? Why can’t we write like we speak when we’re chatting to our mates down the pub? It would make life so much easier.

Why can’t we write like we speak when we’re chatting to our mates down the pub?

Apparently, legal language is deliberately impenetrable to help justify why lawyers get paid so much. It’s called mystification. Or so I was told by a friend who used to study law. Interesting. This may or may not be true, don’t quote me on it.

Is a similar rationale now being adopted by all walks of corporate life? Is it an attempt to make us simple plebs submit to their intellectual supremacy and hand over our hard-earned cash?

Because, if it is, it’s backfiring.

A while ago Princeton University did a study  that proved using long words and complex vocabulary makes other people think you’re stupid. Yep, you read that right. Ergo, simple writing = rampant intelligence.

Of course, it all depends on the audience. Sometimes it’s appropriate to use highfalutin jargon, and not just if you’re a lawyer with a large overdraft and a penchant for life’s luxuries. Businesses within the same industry can use corporate terminology with gay abandon. It’s like they’re members of a club to which none of the rest of us are invited. But that’s ok, we probably don’t want to be members anyway or we’d have done economics at uni.

It’s when they’re talking to customers that they need to tone it down. Surely getting the point across should be the number one goal?

Yet all too often it’s not: emails, articles, websites, letters, how to guides, you name it, are so full of overblown rhetoric you might as well be wearing puffy breeches and sauntering round Shakespeare’s Globe. In 1598.

Language is such a wonderful tool. I love ferreting around to find the right word. The rhythm of a phrase, a paragraph, a whole article can bring me great joy. And sometimes a longer word adds a certain something to a sentence.  Just not every single one.

Surely getting the point across should be the number one goal?

Eloquence doesn’t necessarily mean pretentiousness. I’m forever chopping out my overripe bits: I may love the way the Dowager Countess talks but we don’t all live in Downton Abbey.

I wonder if it’s actually about protecting the ego? Do we use long words in order to sound as though we know what we’re saying, when we’re simply attempting to hide our own bafflement? I know I’ve done that. And if everyone’s at it, might we end up living in a world where there’s an awful lot of talking but absolutely no idea of what’s being said at all?

I propose a ceasefire on corporate rhetoric. A shift to plain language and simple sentences. Ditch the verbosity and concentrate on communication. This way, we might get more done in the workplace and our customers may be happier too.

Or perhaps I am just a bear of very little brain, and long words bother me. Lucy is a woman of many words. She loves writing, reading, a cup of tea and a good chat. Not necessarily in that order. To avoid this bio turning into a tome here are a few ways to describe her, as suggested by her delightful colleagues: effervescent, outlandishly British, outlandish in general, outrageous, and - bit of a plonker.
You might also like