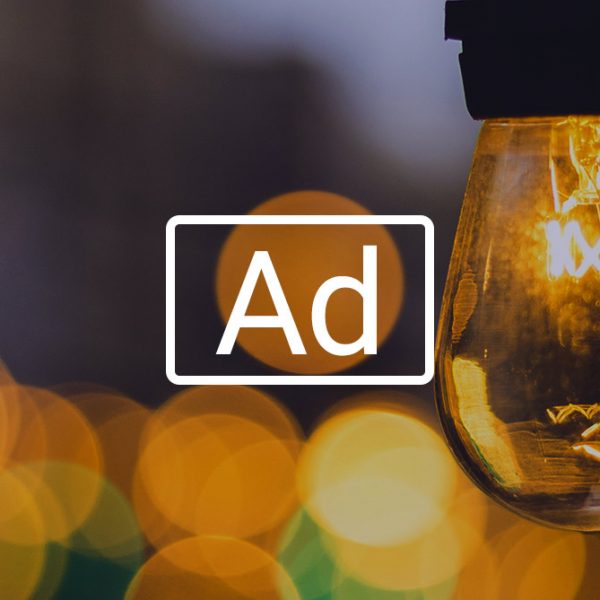 //
An experiment pays off

How powerful could Google Search Adwords be in promoting your content? A simple experiment aimed at promoting The Dubs’ blog showed us how far it could propel our content market strategy – and potentially our clients’. The Dubs’ social and research director, Andrew Frith explains.

Like most businesses on the planet, we’ve been using AdWords for some years now to push brand and product-led messages. A typical example would be:

The purpose of our ads has been to generate new business by getting people to the website, where we hope they’ll read some articles and then make contact with us. The keywords and phrases we’re using are targeted at content marketing professionals and marketing directors within financial services organisations. They include: ‘agency’-related keywords, ‘finance marketing’ keywords, some based around ‘digital marketing’ and some around ‘content marketing’.

At any one time The Dubs has 10 or so different ads running across 12 or 13 ad groups to attract different audiences via the different keywords, which means there are around 120 combinations being displayed in total.

We have a modest budget per month but it’s enough to generate decent traffic, and through a continuous process of tweaking, we’ve generated numerous leads that easily justify the budget.

We decided to do an experiment. We took five articles that had headlines we felt would stand out in the AdWords environment, that would easily fit into the AdWords word limits and would obviously link to some kind of content or article. And we based ads around them. You can see them below.

We then used these five ads across our 12 to 13 keyword-driven ad groups.

So how did they go?

After running our content-led ads, we looked at the data and discovered that one of the content ads achieved the highest click-through rate we’ve ever had, namely this one:

It had a 3.3% click-through rate, which is more than almost all industry averages according to a well-known benchmarking report.

The other success story is this one:

It is our highest performing ad ever. It has the tenth highest click-through rate of all the ads.
But even more impressive was that the cost per click was about 30 per cent less than our average and it had more clicks – 1,158 in fact, making it the second most clicked ad of all the 120 variations. This is despite the fact that it had only been running for a year compared to some others running for two or more years.

The only ad to have been clicked more had only half the click-through rate, with a cost per click of $3.28 (compared to only $1.20 for our high achiever above).

We also noticed that using AdWords to promote specific content creates a far more efficient user journey from click to conversion. The user is pushed straight to the article (so they get exactly what they asked for) and when they get there, they see a call to action asking for their email to receive our newsletter, which then adds them to our Hubspot CRM. So the user is now one click away from being a conversion.

What AdWords also does is allow you to point to older blog articles or other content, which maximises the value of that content.

But what really pushed our buttons is that when someone’s in Google, they’re in search mode. They’re intending to do something and they’re in a totally different frame of mind than your average ‘browse mode’ user who’s just clicking around in the Sydney Morning Herald and happens to see an Outbrain ad. It’s the same with Facebook, Twitter and LinkedIn – while they’re great for demographic targeting, users are still in browse mode – they’re reading, or watching, or filling in time.

Why isn’t everybody doing it?

Even based on one small campaign with a minimum of data, we can see that these types of ads are likely to work well in an AdWords environment.

It could also be that because AdWords campaigns tend to be farmed out to media agencies, and SEO is done by yet another agency, that the separation means nobody is seeing the potential.

Or, that people are so busy it’s hard to get some perspective for fresh thinking. So people just revert to their usual channels and usual routine.

Based on our experiment we are planning to take half of our budget out of the brand-style ads we usually run and put it towards promoting blog posts.

We’ll continue to mix it up – we want to get the ads in front of marketing professionals who are looking for content marketers or agencies to do work for them, so the keywords attached to our ads will be around that – financial marketing, content agencies etc.

But if there is an article that has some specific, powerful hook, we’ll include some keywords around that as well.

We think once marketers start to see more of it, they’ll see the logic in it – it’s a way to do things differently and stand out. Instead of basing their AdWords around an attribute of their savings account or home loan or insurance product – they’ll be using AdWords to promote editorial that is useful to the audience, without the hard sell, in the same way that most financial institutions are now onboard with content marketing,

Who knows, maybe in a year everyone will be doing it. Which means the time to act is now.

Andrew worked as a video artist in Japan in the late '80s, before moving to San Francisco in the early '90s, where he also worked as a designer for one of the world's first digital agencies. He's lived in London and Peru but has somehow stayed put for five years. Wherever he is, he always has a camera within arm's reach.
You might also like