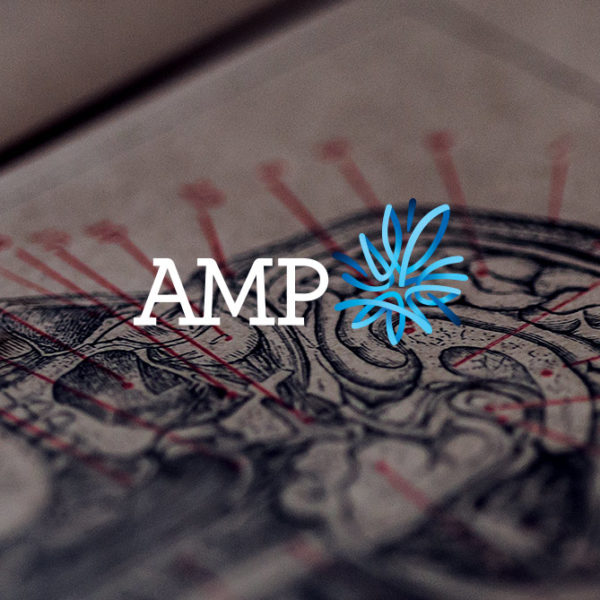 AMP and the royal commission: anatomy of a PR disaster

Whether you’re reading the paper or looking at what’s trending on Google, it’s clear that AMP is facing an epic crisis. But can the brand recover?

And Josh Frith, finance journalist and for the last 20 years, managing director of The Dubs.

The impact of revelations coming out of the banking royal commission is being felt across the board, says Josh Frith. “The wider consumer perception of AMP as a trustworthy brand has been smashed,” he says. “Existing customers are reading press and social media and wondering if they’ve been adversely impacted by the practices at AMP.”

“Who would believe anything that AMP says right now?” says Sarah Dunning. “It would be hard to even trust your financial planner as people now believe they are puppets of the organisation.

“I would be questioning every single recommendation that had been made to me and whether it is in my best interests or not,” Dunning says.

In her mind, the real problem for AMP is what customers will do in the next six to 12 months, when they’ve had time to do the research, make plans and move.

Then you have the shareholder issue. “They’re the owners of the business, who have seen their ownership value destroyed,” Frith says. “It’s also impacting the staff at AMP; there’s already talk that in the next 12 months, 20% of their financial planners will leave the business.”

Beyond that, says Frith, there’s the impact on the banks’ market analysts who will be writing their opinions as to whether AMP is a stock you should buy, sell or hold. They read the papers too.

Frith believes that traditionally, whenever there’s been a crisis or a scandal in the banking industry, the standard practice is to hunker down, say nothing, let the storm blow over and six months later, start to put your head above the parapet with branding messages.

“We live in a different world now,” says Frith. “AMP can’t market their way out of this hole.”

Should AMP spend marketing dollars on acquisition? “Forget it,” says Dunning. “The lack of integrity and credibility that is now attached to the brand will mean you’re wasting marketing dollars trying to do it.”

According to Dunning, it’s about building a communications strategy that links you to your existing customers, and content is a critical component.

“If you are prepared to take on the big changes that are required to turn your brand around, you need to be able to communicate it in a way that fits today’s digital environment. Snackable content to get key ideas across quickly are key: video, imagery, and articles,” she says. “Being real and people focused – put a face to it, not an actor.”

As Frith says, “We’ve heard from the Commission and the press, but we haven’t actually heard from AMP about what went on. Is this just a few rogue people at AMP or is this systemic? These are the issues that are rolling around in consumers’ and customers’ minds, so address it.”

Frith suggests that AMP could adopt a documentary-style approach to putting their message out in market, letting it play out through the main social channels where their stakeholders reside.

“Documentary allows you to tackle a topic without agenda, warts and all,” Frith says. “That would be a very uncomfortable experience for AMP but it will start to work for them because the actions they are actually taking can be seen for what they are.

“It has to be an honest story, told over a long period of time,” he says.

Dunning agrees. “Every individual knows that in any relationship the only way to build any sort of trust again is to be honest. Brutally honest. This means owning what you have done and laying out what your plans are to fix it.

“it’s a lengthy process that they should be starting now.”

It has to be an honest story, told over a long period of time.

Dunning believes there needs to be a carefully thought-out plan to build trust over the next five years.

“This is not a six-month option,” she says. “And it’s not about just words, it needs to be about action. It also needs to involve the whole business. Specific customer-based programs and activities need to be developed – anything from customer feedback portals… to bringing customers in to talk to the executives and staff.

“That could be a way of showing how you’re prepared to take the time out of your day and listen. Then of course take action and feed back,” Dunning says. “Customer satisfaction needs to be front and centre and leadership needs to come from the top.”

She cites the example of CommBank under the leadership of Ralph Norris, who led a material turnaround in customer satisfaction.

“There was a target of being #1 in satisfaction and it took about 10 years to achieve it through specific actionable programs. The change of culture required new training, putting measurement in place and putting money into people and IT to deliver it. Rallying around this vision is what delivered real change… not just talk,” Dunning says.

Frith says the worst case is that AMP gets broken apart, that the business ultimately fails. But if they approach it the right way, this is an opportunity for AMP to get on the front foot, get closer to consumers and customers, and have a stronger brand.

“The best-case scenario is that AMP will come out as the strongest, most honest financial brand that we have in the country,” he says.

Look out for the second article in our anatomy of a PR disaster series in which public affairs professional, Stuart Barton talks tactics for AMP.

Strategy
Finance brands act now or say bye bye bye to millennials
NEWSLETTER
Get on the list
Subscribe to receive the latest content marketing news and insights straight to your inbox.