Glenn Mitchell
G-Funk was raised on the Gold Coast where he probably should have stayed, surfing, drinking beer and romancing tanned women. His career began when he appeared in a TV ad with Richard Wilkins. He then worked in music TV, appearing on ABC's Recovery as 'the guy in the tape room'. He has since written shows for the ABC, Foxtel and SBS, and now writes screenplays, fiction and blogs while working as a digital consultant. 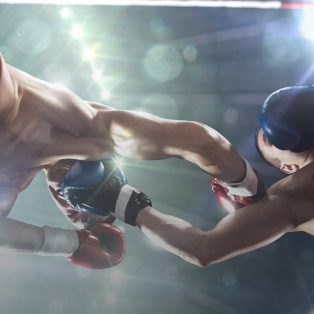 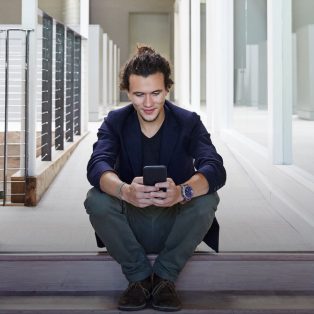 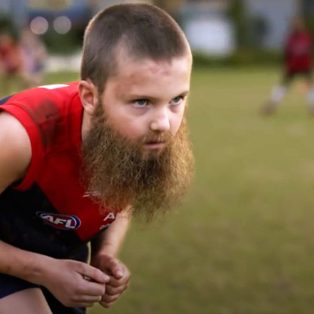 Strategy
5 Case Studies to use when you need to Prove Content Marketing Works
//
How to silence the naysayers
19 October, 2016
If you’re a content marketer in the finance sector, Glenn Mitchell, is about to give you a shoulder to cry on. He understands what it’s like to be at an executive meeting and see a tumbleweed roll past after you’ve passionately presented your case.
5 MINUTE READ Media
The Dark Web: What are They Doing in There?
//
What a tangled web...
1 September, 2016
Six hundred times more vast than the regular web, the dark web is best known as a haven for sinister activities, but does it have any legitimate business applications? Glenn Mitchell goes deep into the most nefarious regions of cyberspace to find out.
7 MINUTE READ 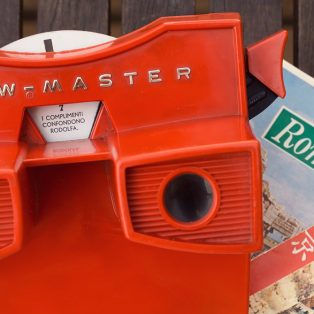 Content
Virtual Reality Marketing
//
Who’s doing it best?
25 July, 2016
Writing an article about virtual reality within the marketing sector is like trying to write a synopsis of The Bible. We don’t have time for that - but let’s at least get started on VR marketing’s Book of Genesis.
7 MINUTE READ 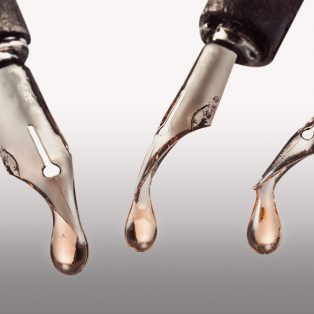 Media
The 7 Deadly Sins of Marketing
//
Confessions of a copywriter
14 July, 2016
A veteran wordsmith unburdens himself of the terrible things he’s done in the name of selling people things they didn’t need. A dark night of the soul indeed.
7 MINUTE READ 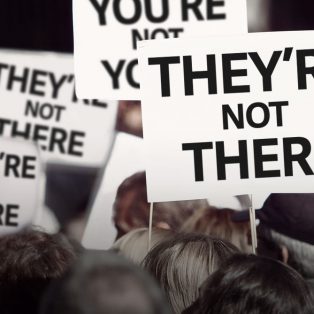 Media
THE DEATH OF THE ENGLISH LANGUAGE
//
FAREWELL MY LOVE
9 October, 2015
Forget a class society, how we choose to use the ever-evolving English language has become the new way of defining our status. So be warned.
3 MINUTE READ 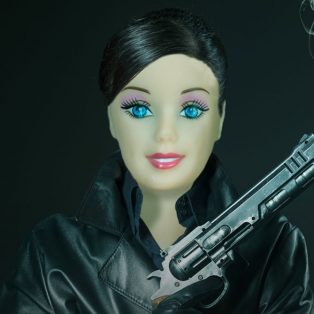 Strategy
AZEALIA BANKS: QUEEN IN #Con-Troll OF TWITTER
//
Viral marketing
11 September, 2015
She's as notorious for her vitriolic criticisms and online feuds as she is for her music, but is Azealia Banks a Twitter troll or a marketing genius?
5 MINUTE READ 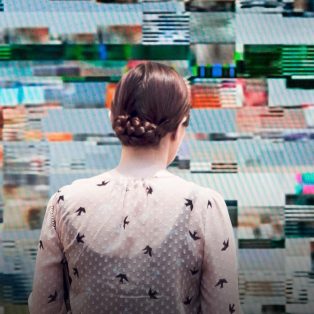 Media
THE PURSUIT OF DIGITAL ART
//
According to Shia SHIA LaBeouf
28 August, 2015
Our appetite for mildly entertaining yet pointless websites is insatiable. Is this indicative of the devolution of our species? Or merely the precursor to a new genre of art?
3 MINUTE READ

Content
NEWS VERSUS THE BLOGOSPHERE
//
The cost of truth
13 August, 2015
Music, books, film and television can survive the deregulation of the publishing industry without any loss of integrity. News, however, cannot. What will happen if serious journalism is superseded by blogging and social media?
5 MINUTE READ