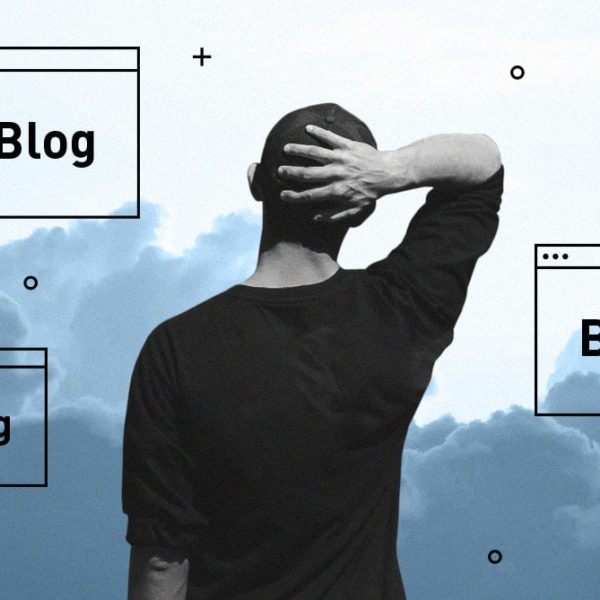 //
Don't get lost in the blog smog

There are 500 million blogs in the world and millions of posts published daily. Tired, yet? Given such astronomical numbers, content fatigue is a problem. It’s the sensation you get when you’re scanning yet another listicle and your eyes glaze over … and you know you’re drowning … and … Zzzzzz.

It’s also one of the biggest challenges of finance content marketing. In a world overwhelmed with content, how do you create posts that excite, delight and inspire, while remaining on brand, consistent and authoritative? Here are some expert tips for avoiding content fatigue.

Adding a familiar face to a marketing campaign isn’t a new idea. Back in 1979, American boxing champion Muhammad Ali appeared on this ad for d-CON roach spray. It’s since racked up more than 17,000 views on YouTube.

The stats prove the investment is worthwhile. 77% of in-house marketers in the UK see celebrity endorsement as highly effective in social media promotion, according to a 2016 study by Statista.

So, how can a familiar face fight content fatigue? By creating surprise, lending credibility to your brand and giving readers a chance to see celebrities in a candid light. Take the appearance on Credit Suisse’s Facebook page of Valerie Rockefeller and her brother Justin, speaking intimately about the secrets of their family’s long-term success. This one-minute ad attracted 100,000 views. Or American Family Insurance’s ‘Every Dream Deserves A Champion’ campaign, which features 30-second videos starring footballer JJ Watt and baseballer Derek Jeter, helping everyday Americans to realise their dreams.

Keep in mind that familiar faces in finance content marketing don’t have to be big (and expensive) celebrities. If you’re on a limited budget, consider a more affordable influencer or industry expert.

Play the cute card with children and animals

Even in finance content marketing, children and animals hold immense power. Like it or not, you can’t deny the science on this. Not only does gazing at cute things stimulate our orbitofrontal cortex – a part of our brain linked to emotion and pleasure – it also boosts our attention span and performance, according to this 2012 study by Hiroshi Nittono and team.

Consequently, finance companies have been staving off content fatigue with children and animals. India’s Bank of Baroda attracted more than 17,000 likes for this simple meme featuring a boy who dreams of becoming an astronaut. Australia’s Commonwealth Bank inspired praise for this infographic on fun ways to teach kids about money, which links to the bank’s online financial education centre. And, in August this year, the National Australia Bank brought back its AFL Mini Legends for yet another season.

4.89 million nonfiction books sold across the US in the week ending November 2, 2019. That was 290,000 more than in the same week in 2018. The takeaway? True stories sell – and the stranger, funnier, more frightening or more heartwarming they are, the better.

If you’re looking to get attention, go no further than the truth. But make it snappy – and give it a compelling yet simple headline. New York City’s Oscar Health Insurance scored more than 700,000 views for this 15-second tale ‘Snake Bite’ and more than 300,000 for the equally concise ‘You Should Get Your Wrist Checked’.

Ready to join the battle against content fatigue in finance content marketing? Need some help getting started? Get in touch.