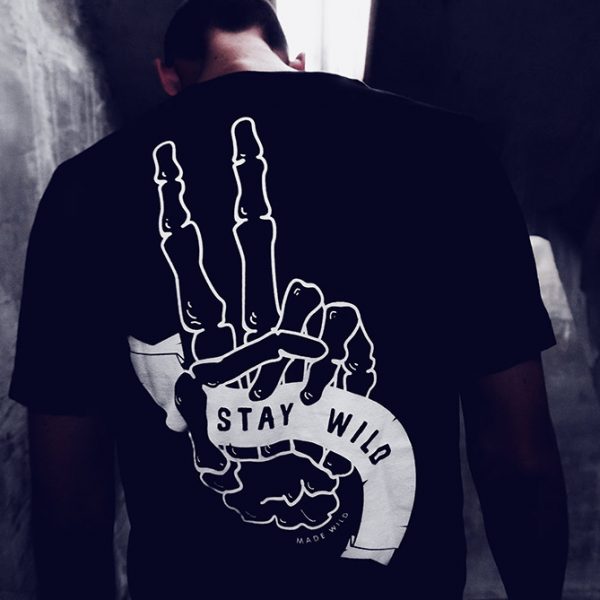 What banks don’t realise about Millennials and money

Last year, Facebook published a whitepaper dedicated to uncovering the truth about Millennials and their relationship with money. Among other things, the paper debunks the myth that Millennials are reckless spenders, instead painting an image of diligent money-savers who would rather pay down debt than splurge on frappucinos. What will capture the industry’s attention today though, is the paper’s illuminating statistics on current Millennial behaviour when it comes to banking.

Why banks are finding it harder to engage

With a 27,000 strong sample, Facebook found that over 50% of Millennials use mobile apps exclusively, not once logging onto the desktop site. Given that it’s much more difficult for banks to advertise new products in an app compared to the real estate available on a large screen, this presents a problem. While banks like Capital One in the UK are embracing new channels such as Amazon’s Alexa to engage with younger markets, many others are yet to consider looking outside the box, and as a result, risk getting left behind.

To make matters worse for traditional banks, new crypto currencies and digital wallets are appearing at a faster rate than ever before, promising a more streamlined and all round more efficient experience. The number of Blockchain Wallet users worldwide has increased dramatically from £11m in Q1 2017 to over 14.7m in Q3 2017. The appeal? Cryptocurrencies like bitcoin don’t need a third party to validate transactions, they are instantaneous and final due to the currencies’ blockchain technology. It’s simpler and faster, leading some to even suggest the US Federal Reserve should adopt its own digital currency.

While it’s clear that the banking space is becomingly increasingly crowded, there’s still a lot that banks can do to market themselves appropriately and stand out. According to a recent Cassandra Report, which tracks generational trends in the US, banks are among the most unlikable brands among Millennials, with a third believing they wouldn’t even need a bank in the future. That tallies nicely with research from CCG catalyst that claims 30% of the demographic already have at least one financial product from an institution that isn’t their bank.

Banks in the US are among the most unlikable brands among Millennials, with a third believing they wouldn’t even need a bank in the future.

How to relate to Millenials

There are ways traditional banks can diversify and relate to younger generations. Mint, the money management company, have already started down this road.

They quickly grew their user base to 10 million thanks to their MintLife blog, where they share straightforward, reliable advice tailored to Millennials. The blog talks about work-life balance, how to curb impulse spending and affording life after grad school. It even offers recipe and travel advice, leaving the stiff talk of asset management and mortgage calculations at the door.

One of Mint’s most successful campaigns was ‘Trainwreck Tuesday’, a genius invention that invited customers to share embarrassingly poor money decisions which the brand would share (anonymously) on social media. The brand has also embraced video, regularly launching explainer pieces on who they are and how they work in a fun and informal way.

While it’s true that banks face an uphill struggle in the months and years to come, brands like Mint demonstrate how great content marketing can build a loyal and engaged customer base quickly. Instead of talking shop, perhaps banks should simply talk.