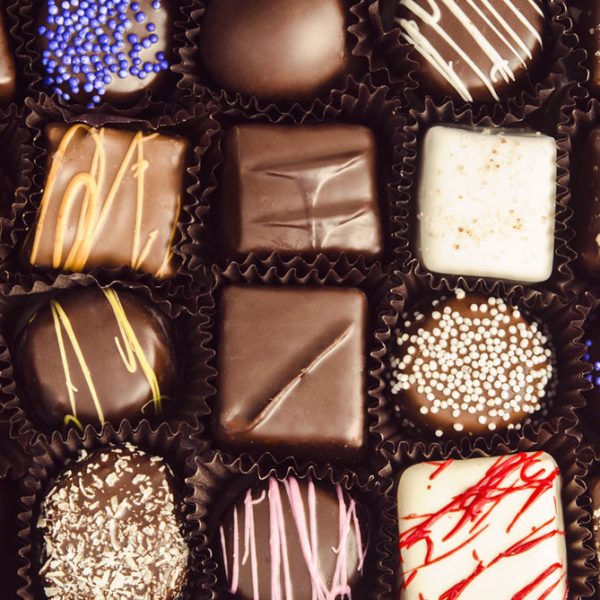 What does business as usual actually mean?

I’m not trying to be facetious. We work and talk with large organisations all the time and “business as usual” or BAU activity comes up in conversation – a lot. Is it a good thing? Or something scary. Like “TAX”. Or “STD”.

My assumption has always been that in large organisations BAU refers to industrialising a business process so it can be done every day, at scale. Something that just repeats itself – which implies it doesn’t change or evolve. Nature tells us that any living thing that doesn’t evolve over time inevitably becomes extinct. Sorry Dodo 🙁

Does the same hold true in business or can you stay the same?

I run a business that’s been in the online space for two decades. In that time we have completely reshaped our business four times and have just started on the fifth incarnation.

Originally we were a web design business, hard coding websites, making hay while the sun shone. Then content management systems came along and every man and his dog became a coder for hire. We sniffed in the wind that our industry was commoditising to whomever could deliver the most for least which sounded like a sweatshop, so we retooled the business to be an online advertising agency.

I knew we had to change but didn’t know how to make it happen. Then I saw it sitting in front of me – literally.

That was great for a few years: we could work directly with brands on their online ad campaigns and white label to the creative agencies who didn’t know what to do with digital for their clients. But in time the creative agencies built digital departments and then online advertising started to lose its effectiveness with consumers.

So we felt another dead end approaching and up-ended the business again to be a social media agency. That was a ride! Social was exploding and everyone wanted a piece of it and everyone and their dog was an expert. It was a period of trial and error like I’ve never experienced before. It was totally Wild West.

What we found as the dust settled was that a big part of social is community management and that was better handled in-house, because ultimately it’s the brand that deals directly with the customers’ queries or complaints.

It was time for our next evolution. However, this time we also saw an entire industry commoditising – the marketing & advertising agency industry. (And it’s still going on.)

We realised we couldn’t just keep our BAU processes and move into a new discipline. What we’d gleaned from working in social – importantly for us – was that outside the community management part, the social platforms themselves were natural distribution points for content. So we locked onto that content need, which fitted well with us because most of us come from traditional media – journalism, film and TV.

But this was the hardest bridge to gap because we had all the legacy bureaucracy and in-house infrastructure that was incumbent in the previous business models we’d run. (The BAU stuff.)

I knew we had to change but didn’t know how to make it happen. Then I saw it sitting in front of me – literally.

At the time we had a fintech start-up operating out of a room in our office, creating and launching their product. I couldn’t believe how agile those guys were in developing their product. They didn’t care a toss about how “traditional” businesses got things done.

All the traditional business management principles were irrelevant to their business. But perversely, they were relying on the big established players holding onto their BAU processes so they could get in under the radar before the big guy knew what was happening and customers were making the switch. BTW – their strategy worked.

For me, all it took was this simple mindset change. Things that couldn’t be changed in our business suddenly just didn’t need to change but had to go.

Previously we’d had account directors who’d work with our clients to take a brief and manage the relationship. They’d then pass the baton to an account manager to actually get the work done internally.

The account manager would brief a graphic and technical development team separately on what they needed to do and a systems manager who’d then need to work out how to host, run and manage the work on behalf of the client.

This would wash back and forth because bits and pieces got lost in translation every time it passed from one person to another or one area to another. It was ridiculously intensive on labour, hardware and infrastructure. It was also hideously expensive.

I must admit for a while there I was getting carried away with my new minimalist approach. Our in-house datacentre – outsourced that to a hosting group. No more shelling out every month for servers and other boxes with blinking lights and no more worrying about anything breaking. Saved a bomb and gave much better infrastructure 🙂

The PABX system copped it in the neck and we switched to just mobiles. We all had them in our pocket so communication became faster as calls were taken wherever we were.

Everything we could strip out of our internal network we stuffed into Google Drive and email powered by Gmail. No more internal server costs and everything centralised and searchable. Again, more time saved and it was easier to work with our London colleagues – another plus.

As our sizeable technical team and account manager structure became redundant, the focus moved onto making great content, not building where it was going to live.

I must admit this was not fun. It was truly awful telling a bunch of people they were being made redundant – you can’t skirt that, nor should you. But I think it was handled as well as it could be and a number of those people still work for us on a freelance basis as required.

We then found we were operating from a lovely but too-huge woolshed warehouse space one street back from Sydney Harbour. So we leased that out and moved into a smaller but even more lovely wharf space over Sydney Harbour. It also gave me another revenue stream as I was now a landlord from the space we’d vacated.

So how has it all worked? Bloody well to be honest. We genuinely love crafting content and we’re having a great time with it.

And the thing is we haven’t lost any of our capacity. We’ve retained in-house knowledge by keeping the lead people across web design, online advertising and social media; and we’ve learned how to manage the outsourcing and freelance requirements any of those aspects may require at times.

All of this has left us free to focus on managing content creation for big brands, our senior content team working hand in hand with our clients’ marketing teams.

The content lead on each project works out who will be the best content specialist to deliver the work. Given we’re ex media people ourselves we know who’s who in the zoo and have hand-picked a network of 200+ content makers spanning various journalistic specialisms, design, film and video.

So how has it all worked? Bloody well to be honest. We genuinely love crafting content and we’re having a great time with it.

I was talking to someone at a bank about how we work and they said wow what a wonderful business model and way of working. Before I knew it I simply replied, “Ah that’s just business as usual for us”. D’oh!

At the Dubs we have the best business we’ve ever had in our 20 years of operation and you’d think we’d be totally happy with that.

But we’ve never made anything for ourselves and it’s way overdue. So the next change is from a content marketing agency to a media hybrid: equal parts our publisher, video producer and technology disciplines and evolving those into something new that will hopefully create its own pedigree.

It also means our business is becoming a media company in its own right – just a mini one for now – but that’s fine; we know how to work things up and we’re happy to learn from our mistakes.

We’re in the early stages of identifying and creating our own content streams too; and developing our own model for how we’ll manage, market and commercialise them.

And I think it’ll make us more useful to our brand clients because essentially we will be doing what they are – just not in the usual way :p