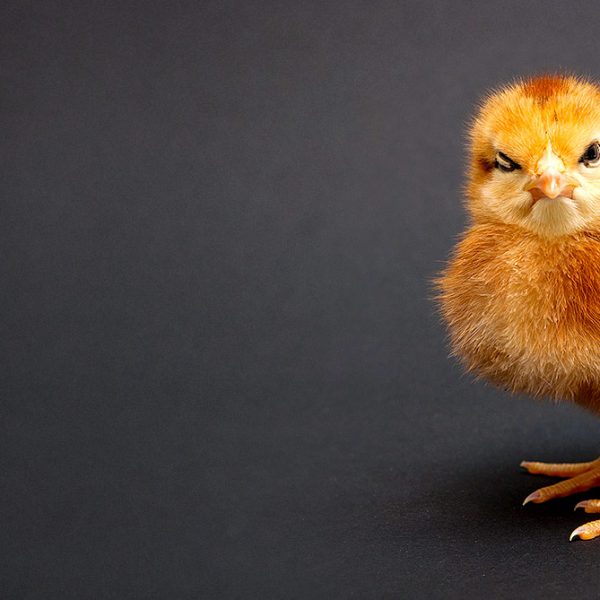 CAREFUL WITH THAT C-WORD, BUDDY

It was about 10 years ago. I was working in music TV. There was a group of us sitting in a meeting with some people from a major record label. One of them was the label’s marketing director.

Someone from our team started talking about music as “content”. And the marketing director went off. “It’s not ‘content’!” he yelled.  “It’s music, it’s art, it’s created by artists!”

‘Content’ is a convenient moniker. But does it undermine the value of the work?

His point was that calling music “content” relegated it to the realm of fodder. We were labelling music as something that filled a website’s pages, or a slot on a TV or radio show. Or something we could use as an excuse for a consumer promotion. Rather than giving it the creative credit it deserved; rather than recognising the melodies and beats and performance as being precious and unique and, sometimes, divinely inspired.

Music is a force, it moves people, it can lift people up and define generations – I believe that, so his comment was fairly made in my opinion. (Mind you, a lot of shitty pop music really is fodder, but that’s for another discussion.)

To this day I still feel a twinge of guilt when I refer to something as “content”.

Yes, now that I’m in the business of content marketing, I talk and email about ‘content’ with my colleagues and clients every day. (That’s a lot of twinges.) We routinely call the work of journalists, creative writers, video directors, producers, editors, graphic designers, illustrators, music composers ‘content’.  I write about ‘content’ for this blog.  ‘Content’ is a convenient moniker.  But does it undermine the value of the work?

Sid O’Neill thinks so.  He’s a designer, developer and writer with his own site called Crate of Penguins.  He says:

Content is something that goes inside something else. When the word you use to define something is intrinsically based on its subordinate relationship to another thing… it devalues it. Really what you’re saying when you use the word is that it’s a means to an end — usually a way to make money.

Well, I don’t want my content to be the drooping lettuce in the sad little bun of my website.

Go Sid! I’m a writer myself, and a television producer. I put a little bit of myself into every article and script I write, every video segment I pull together. I would hate to think that the works I make are like the cheap little plastic gimcracks you stick inside the money-making chocolate egg.

On the delightfully old-school GNU I found some more feisty opinion. GNU are big in the free software movement and are very much about freedom of the web. In their article Words to Avoid (or Use with Care) Because They Are Loaded or Confusing they don’t pull any punches.

“Content”
If you want to describe a feeling of comfort and satisfaction, by all means say you are “content,” but using the word as a noun to describe publications and works of authorship adopts an attitude you might rather avoid: it treats them as a commodity whose purpose is to fill a box and make money. In effect, it disparages the works themselves. If you don’t agree with that attitude, you can call them “works” or “publications.”

Not if they define content marketing the same way we do. For us, the ‘work’ needs to be useful, inspiring or genuinely entertaining. It offers a unique point of view expressed in a distinctive style. It is well crafted by an experienced artisan. It’s certainly not in the realm of interchangeable gimcracks. We’re supposed to be giving our audience something of value, not something we churn out to make money.

Quite a few of us at The Dubs are writers, designers and TV or filmmakers, with years of hard slog to get here.  So in our minds, when we use ‘content’ we aren’t being dismissive. Not by a long shot.

We’re supposed to be giving our audience something of value, not something we churn out to make money.

But there might be some out there whose backgrounds have never intersected with a creative career path, and for whom “content” is a commodity.

We could change the words we use. Words are powerful. Call something a name long enough and it sticks in people’s heads as a lesser thing.

We might try calling these creative efforts by their true names – a film, an article, an illustration, a piece to camera. That would certainly go part of the way.

Or, rather than trying to remove “content” from our vocab, we could make sure that when we think and speak of a journalist’s article, or a designer’s infographic or a director’s video, we remember that these people spent a lot of time learning their craft. Remind ourselves that not everyone can do this. And that the success of your marketing campaign depends on the work you put out being really fucking good content.