At the beginning of the pandemic, the Commonwealth Bank of Australia (CBA) recognised millennials were significantly affected by the restrictions on industries where millennials predominately work such as retail, hospitality and the arts and entertainment. To engage millennials on their own terms, The Dubs, in collaboration with Facebook, developed a Facebook Messenger campaign using real-life lived experiences filmed in an ob-doc style and delivered with Facebook Messenger bot technology.

The Coronavirus Money Plan campaign promoted a suite of financial tools within the CommBank app designed to help struggling millennials navigate the ongoing financial uncertainty. The campaign allowed CBA to engage with the millennial audience during a period of great difficulty and provide support to help them maintain financial stability through the pandemic and ultimately as a customer into the future.

The campaign saw 668 CBA customers start a conversation with the brand via Facebook Messenger, with the overall campaign reaching more than 351,000 individuals.

The idea of authentic stories can be somewhat cringe-worthy, as more often than not when delivered through a brand lens they end up being fabricated and far from authentic. By delivering observational documentary-style stories in a Messenger format we were able to achieve just that, allowing real people to share real stories, almost as if they were having a conversation with you.

Delivering observational documentary-style stories in a Messenger format allowed real people to share real stories, almost as if they were having a conversation with you.

The first story in the series follows Anna and her husband, both fitness trainers who found themselves without any source of income and financial backup after the government placed tight restrictions on group training and gyms. They were forced to give up their home and move in with family and friends – with three small boys life became very challenging.

The second story saw Ben, a millennial tour guide, share first-hand how his happy-go-lucky lifestyle showing international travellers the east coast of Australia suddenly shifted when COVID hit. Years of solid employment literally dried up overnight and he was forced to move back home with his parents. It was a rude wake-up call when Ben realised that spending excess cash on tattoos rather than saving wasn’t such a smart idea.

Both stories were sliced up into a series of 20-second video snippets and delivered in a sequence over Facebook Messenger. Users were directed to the Messenger experience via Facebook and Instagram stories advertising units.

The ob-doc aspect of the Messenger experience acted as a vehicle to take users on a journey. Capturing the attention of millennials on social channels where they already live, the videos allowed CBA to converse with millennials in a way that had real substance without the risk of losing them by immediately driving back to a branded website environment.

While the bulk of the conversation was between real millennials telling their own real experiences, we also wanted to insert the CBA brand in a natural way. To achieve this, at relevant junctures the Messenger bot provided pre-scripted dialogue in the bank’s voice that directed users to the next part of the story or signposted the appropriate CBA Coronavirus Money Plan tool. This blend of real stories and the injection of a natural brand voice ensured these conversations were able to deliver real, measurable results for the bank. 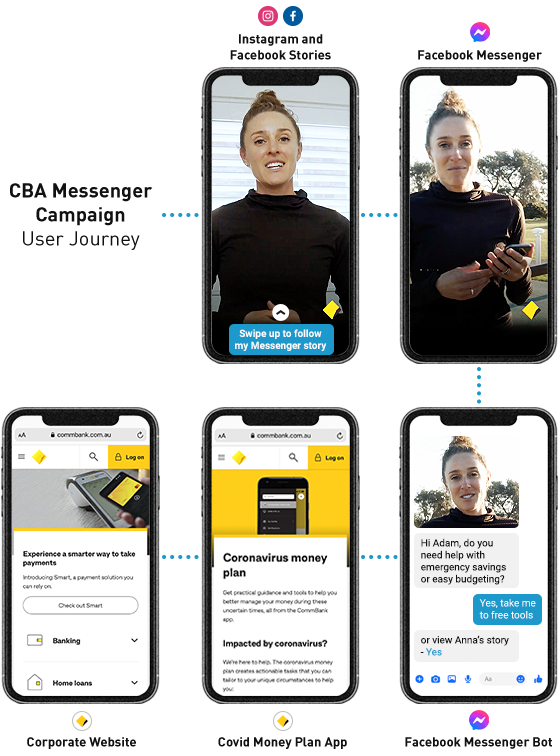 For example, when Ben talks in the second story about his obsession with tattoos and the realisation that he had no savings until it was too late, the Messenger bot popped up with a call to action to point users to the CBA Coronavirus Money Plan budgeting tool.

Delinatiation between the bank’s voice and the real-life lived experience helped maintain authenticity which is so important for a millennial audience.

That was expressed in the analytics by high engagement rates and users following the story right through to the end.

From the concept of the campaign through to storyboarding, video production, Messenger bot conversation copy, social assets and promotion, The Dubs helped CBA engage with the hard-to-reach millennial audience in a way that had real impact.

From strategy through to content production, distribution and measurement, we can help. Get in touch. 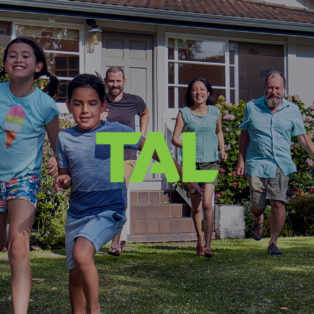 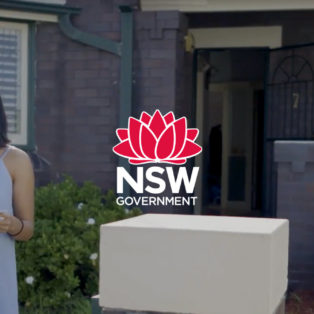 NSW Department of Planning and Environment 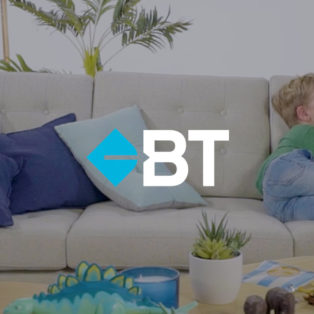