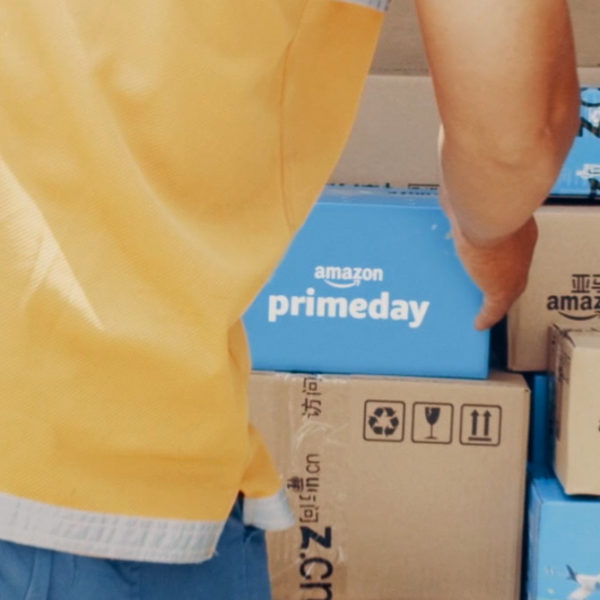 //
The cost of poor delivery

After finally launching in Australia in December 2017, Amazon’s entry into the Aussie market has been slow and steady. But with a growing network of fulfilment centres and the launch of Amazon Prime in June this year, Prime Day was set to be a turning point for the retailer.

Already one of the biggest days of the shopping year in the US, where 45% of households are signed up to the Amazon Prime service, Prime Day offers exclusive reductions to Prime subscribers over a period of 36 hours.

Despite initial excitement, the first Prime Day on Aussie shores has received a negative backlash on social media, with complaints about lack of product availability and clickbait offers.

Some believe that complaints about the narrow product range are linked to the news that Amazon has blocked people in Australia from accessing its international site, reducing available products from half a billion to around 60 million.

But could a different content marketing strategy have helped Amazon generate more excitement and better reviews?

Well, Amazon’s approach in Australia has been a slow-burn so far, and the problem is not necessarily that they are posting the wrong content – in fact, special social media gifs were used across the retailer’s accounts in the run-up to the sale. It is more to do with who is (or isn’t) getting the message.

Through social media, Amazon Australia is only talking to an extremely small audience. Amazon.com.au’s follower base on Twitter is 1,548, compared to Amazon.com’s enormous 2.81 million.

This highlights the crucial importance of building a subscribed and engaged audience to get your message across. The problem is not always with the type of content produced, but its distribution. While Amazon is still finding its feet in Australia, it must leverage channels that will help it increase reach and awareness of large events such as Prime Day.

The problem is not always with the type of content produced, but its distribution.

The lesson for finance brands

There is a really great lesson here for finance businesses. Even if your brand is recognisable with an international footprint, you still need to put the miles in to grow a strong, relevant and active follower base. You could have the best content in the world, but without strategic channel planning you are in danger of it going to waste.

A marketing case study in itself over in the US, Prime Day has the power to pack a punch over here in Australia, and next year we look forward to seeing how the Amazon team step their marketing up a notch with the clout of a few more million subscribers and followers behind them.