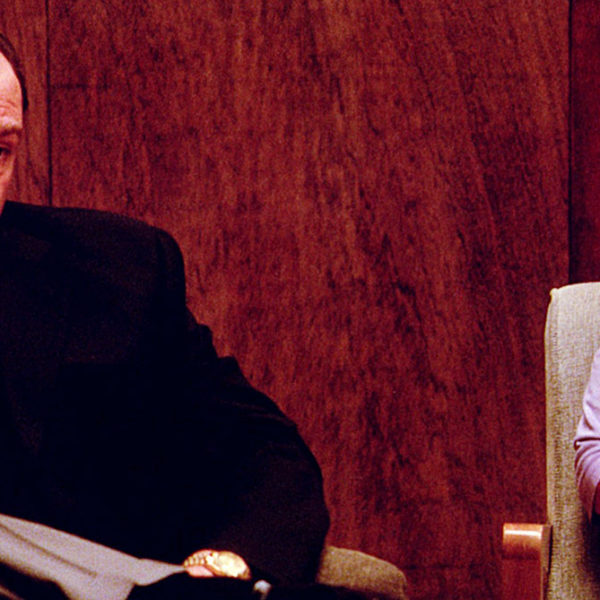 Do your customers need financial counselling?

//
How does that make you feel?

For some years now content marketers in finance have operated under the belief that educating customers and prospects is an essential part of meeting their needs. But do you know whose educational and literacy needs you’re really meeting?

Does your content work for all people? Even those whose long-held, self-destructive beliefs around money manifest in dysfunctional behaviours?

And if it doesn’t – if those customers need financial counselling for instance, what role might financial institutions play in that?

The Dubs asked three financial psychologists to give some insights around these tricky questions, explored over two blogs. Here’s part one.

Famous for their work around “money scripts” – the beliefs about money that we develop in childhood and which drive our financial behaviours. They help people identify the beliefs that commonly result in lower levels of net worth, lower incomes, and higher amounts of revolving credit.

When you ask Brad Klontz whether financial education from institutions is useful, he says yes.

“Financial education can be helpful for people engaging in problematic financial behaviors, such as overspending, lack of savings, etc.,” Klontz says.

But if someone has a full-blown money disorder? Not so much.

Taking money issues up a notch

“A money disorder is a chronic pattern of self-destructive financial behaviours,” says Klontz.

In the Klontz view, typically people exhibiting these kinds of behaviours know they have a problem and know they should change their behaviour, but they struggle to do so. For these individuals education is often not enough: they need counselling.

In fact, Klontz believes that one of the biggest mistakes financial institutions are making is to assume that information and education are enough to shift financial behaviour.

One of the biggest mistakes financial institutions are making is to assume information and education are enough to shift financial behaviour.

This thinking has a parallel in the obesity epidemic. In her book about food and equality in Australia, Eating Between the Lines, Rebecca Huntley says, “Education isn’t always the silver bullet we imagine it to be.”

She refers to the work of health researcher Cate Burns which suggests that knowing about nutrition and healthy eating doesn’t automatically ensure you will eat healthier. The issue is far more complex, and clouded by emotion, much like money.

Sydney psychologist Amanda Gordon believes that shame is one of the blocks preventing people from seeking out information and changing their behaviours.

Gordon says there are some very complicated messages in our society around money, its meaning and significance.

“There is certainly a prevailing view that to be rich is better than to be poor,” she says. “And that having assets can be seen as being symbolic of being a good person, a successful person.”

And yet, Gordon says, we can’t talk about the basics, we can’t even ask for help from our accountant in case we’re seen as incompetent.

“People want to believe they’re sophisticated enough to manage money in an adult way, because we’re taught that’s what we should be able to do.”

That’s why Gordon says before you communicate with clients and work with them on money issues, you need to break down psychological barriers.

Yes, people might benefit from articles or seminars or other types of content pushed out by financial institutions, but you’ve first got to let people know it’s ok to seek it out.

“They need to know they’re not idiots if they need to read the article, if they need to do the seminar, or if they’ve made mistakes. You’ve got to normalise people’s anxieties around what they’ve done with their money,” she says.

Gordon has worked with many clients whose money attitudes profoundly affect their relationships and lives. Like the Klontzes, she sees chronic patterns stemming from people growing up around dysfunctional money attitudes.

“Children aren’t taught to think about money in a rational way,” Gordon says. “Money often has other values attached to it that they’ve learned from parents or other family members.”

In her practice she sees people “from whom everything was withheld when they were a child”. As adults, the only way they treat themselves is by spending.

“Or there are people who don’t know how to spend on themselves… who won’t give anything to themselves,” Gordon says. “They’re actually saving very well… but their relationship is quite perverse, in that they don’t feel entitled to anything. So getting that balance correct is important.”

There are others who are uncomfortable letting their spouses see their bank accounts, or talking about their salary.

These kinds of behaviours align with the money scripts identified by the Klontzes – money vigilance, money avoidance, money status, and money worship.

The Klontzes take the view that, once identified in a counselling session, money scripts can be challenged and changed to interrupt destructive financial patterns and promote financial health. Their accredited course in behavioural science helps financial planners and advisers better deal with clients who have money disorders.

Short of counseling though, is there more that financial institutions could do, using content, to address these different money scripts? In Part 2 we explore psychologist Grant Brecht’s method for helping people with negative money attitudes.

To find a private psychologist in your area, contact the Australian Psychological Society on 1800 333 497 (toll free) or search the APS website.

Strategy
Why finance brands are outsourcing financial literacy
NEWSLETTER
Get on the list
Subscribe to receive the latest content marketing news and insights straight to your inbox.