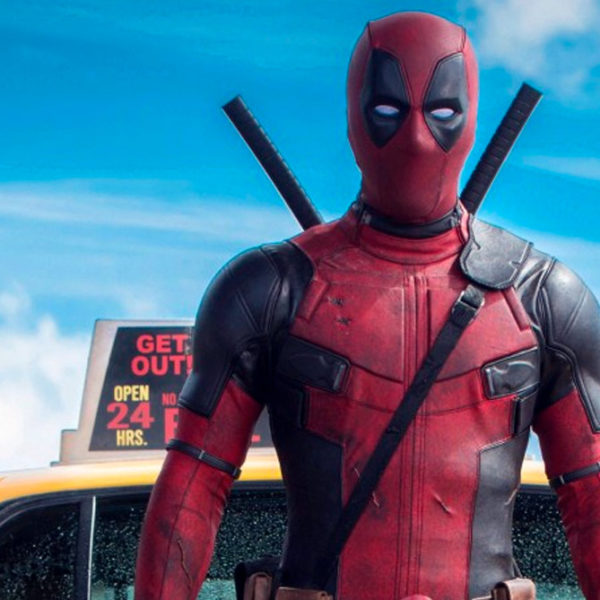 Deadpool 2, the hotly anticipated sequel to fan-favourite Deadpool, has already made a huge impact at the box office. According to Forbes, the blockbuster has brought in close to $600 million.

Although the film was only released a couple of weeks ago, an irreverent and highly tactical approach to marketing over the past few months has whipped the public into a frenzy, attracting almost 3 million followers on Instagram alone.

We took a look at the best activations from this innovative campaign to see what we could learn.

While much of the Deadpool 2 marketing is emblazoned with in-your-face images of the man himself, some tactics have been a little more subtle. Take the new LinkedIn profile for a certain Peter W. 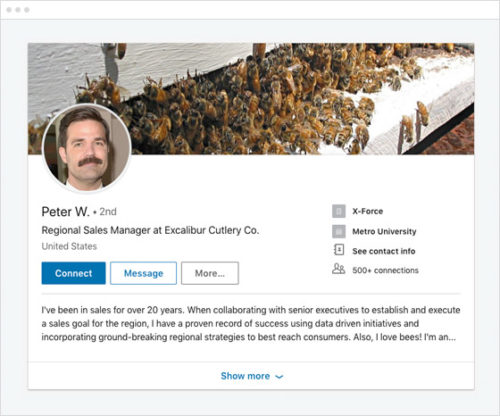 Easy to dismiss as spam, this profile is actually introducing a new star to the Deadpool franchise. The mocked-up LinkedIn page features all the usual resumé items but with a quirky twist. Pete lists work experience – predominantly in the cutlery industry, as well as inspirational articles and a penchant for beekeeping…

If LinkedIn is a powerful promotional tool for a character’s brand recognition, then it’s certainly a vital one for real people. 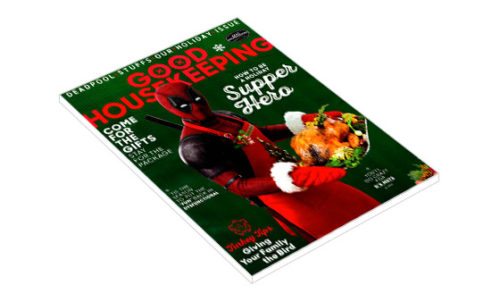 The tongue in cheek ‘Deadpool’ issue of Good Housekeeping in December 2017 also challenged the audience to expect the unexpected. Subverting traditional media buying is a great way to get the audience to sit up and listen.

Get the tone right

Key to the Deadpool 2 marketing campaign is maintaining a consistently irreverent tone. This has been achieved through constant self-deprecation by the film’s actors, studios and celebrity cameos.

A good sense of humour and strong self-awareness throughout the film’s marketing collateral creates a genuine, approachable tone of voice that resonates with the public. For example, the film’s poster mocks 20th Century Fox calling it ‘the studio that killed Wolverine’. Hilarious videos featuring Deadpool dancing with Celine Dion and apologising to David Beckham were seeded across social media channels. Seeing these superstars make fun of themselves not only provided a comedic edge, it expanded the reach of the marketing campaign with hundreds of thousands of likes across YouTube and Instagram.

Perhaps the best lesson to be learned from Deadpool 2’s marketing campaign is to play with the traditional expectations for marketing your product or category. Deadpool 2 uses almost every channel and media type in a valuable way, including point of sale, print collateral, video and social media. Gone are the days when sticking to a traditional poster series and trailer will suffice. To truly cut through and make an impact, you must redefine what the marketing landscape means to you and what opportunities you could leverage by breaking the mould.

Strategy
5 ways to add flavour to your email marketing campaigns

Strategy
Creating a digital media plan for financial marketers
NEWSLETTER
Get on the list
Subscribe to receive the latest content marketing news and insights straight to your inbox.