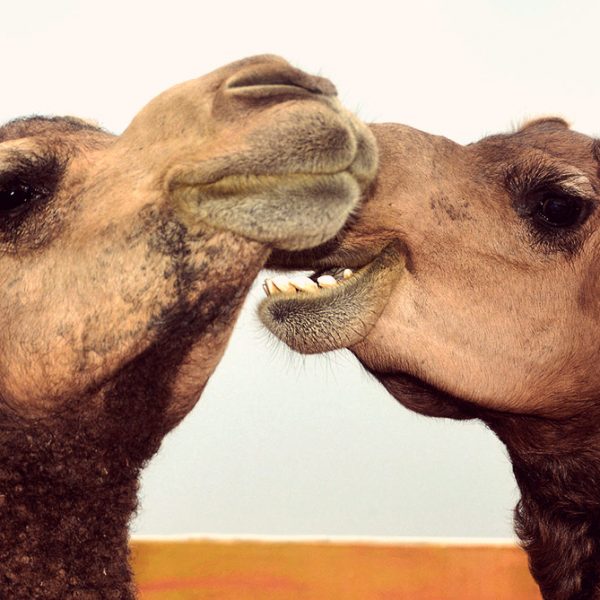 In a country where citizens have no legal right to privacy, defamation on social media is a complex and highly technical debate.

Freedom of speech underpins Australia’s egalitarian society and is celebrated in everyday life. However, in a digital world, where boundaries are tenuous and social media ubiquitous, free expression can prove extremely damaging for the individuals and companies involved.

Trolling occurs as often as a tweet or status is published. While this modern-day ‘hate mail’ is boring, repetitive and a waste of time, the real issue is that this slander is intentionally spreading negative, damaging and hurtful information – defining the core values of defamation.

So, does this make it a serious legal issue beyond the playground of the internet?

Every day, thousands of bad-mouthed, offensive comments are posted and tweeted online for the world to see, without penalty or punishment.

The first Australian online defamation case that proceeded to full trial saw a former high school student making false accusations about his old music teacher on Twitter – costing him $105,000 in compensation and aggravated damages. A cold-heart awakening for trollers and the digital space alike.

Another homegrown case emerged through a negative review on eBay about an Australian seller’s business. The court later dropped the case, however it emphasised how important online reputation is becoming to businesses and people alike.

These cases represent the small percentage of the online abuse that gets brought to the public’s attention. Every day, thousands of bad-mouthed, offensive comments are posted and tweeted online for the world to see, without penalty or punishment.

So what’s the future of defamation online? Do we need stricter regulations in place to determine the fine line between opinion and damaging messaging? Could online messages be elevated to the same set of rules that apply to traditional media defamation cases in Australia?

It baffles the majority and amuses the minority but it’s no joking matter. As the ever-expanding digital space continues to evolve, social laws will become stricter and the last laugh will be on the trollers. It won’t be long before using social media in a uninhibited way will cost a lot more than shameless expression of opinion.

Keep it PG rated and play nice, folks. Like your mother always preached, if you have nothing nice to say then don’t say anything at all.