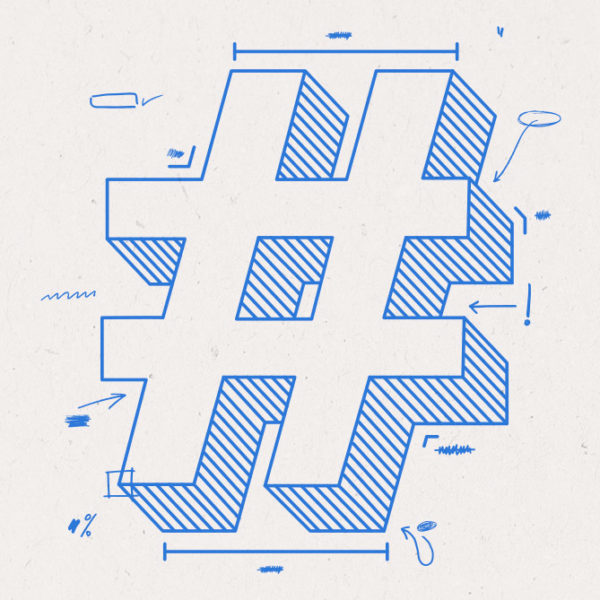 Don’t underestimate the value of a well-crafted hashtag strategy

A well thought out hashtag strategy can boost your finance brand’s reach, awareness and engagement by gathering thousands of users around a product, idea, campaign, event, location or just about anything else. In fact, research shows posts with just one hashtag gather 70% more likes and 392% more comments. On the flip side, a poorly crafted hashtag can easily backfire on your brand, so it’s important not to just start mindlessly throwing hashtags around.

To investigate how to build a savvy hashtag strategy across multiple social networks, let’s investigate the best and worst examples from some of the biggest practitioners in the business, including JPMorgan’s Chase Bank (370k Twitter followers), the UK’s Barclays (175k) and Australia’s St.George Bank (22k).

The highs and the lows of a finance brand hashtag strategy

Bombarded with a constant stream of ads, consumers can sniff a disingenuous campaign a mile off. Chase’s seemingly innocuous #MondayMotivation campaign, for instance, backfired when its tips for starting the week were branded poor-shaming. Users, it transpired, didn’t take too kindly to being told to “eat food already in the fridge” as a solution to keeping their bank balances high. Especially when they pointed out the bank received a $12 billion US government bailout during the GFC.

A stern reminder to never forget the importance of sincerity. Chase performed much better by putting its money where its mouth is. Its ongoing #AdvancingBlackPathways campaign will see the bank hire 4,000 black students in roles such as apprenticeships, internships and post-graduation roles. It’s generated thousands of tweets over the last year and encourages users to attend real-life events and talks the bank has hosted. Think beyond branded tags here, too: St George Bank in Australia used the #bushfire hashtag to join the discussion surrounding the recent natural disaster by posting information on where customers can get advice and assistance.

Elements of a well-crafted hashtag strategy

There’s no point ranking first for a hashtag nobody is searching for, so make sure to research your phrase thoroughly. How? Look at your customers’ profiles, trends relating to your business, influencers in your industry or use advanced searches and apps, such as Hashtagify, to swot up on a phrase’s popularity. And remember to narrow the scope of your search, too, drilling down to long-tail words, because they’re likely to encourage more engagement and less trolling (#MondayMotivation being a case in point).

When using hashtags it pays to be consistent to build up clout and visibility behind the phrases you’re using. But consistency also extends to the functional way you’re using hashtags on each channel. On Instagram, for example, it’s best practice to place at least one line of separation between the message and hashtags, using full stops. Sure, you can use up to 30 of them, but research varies between whether 11 or four is the optimum amount. Take the time to develop a house style for each channel and circulate this with anyone associated with your social media activity.

Whatever your strategy or the channel you’re using, your main brand-focused tag should go first so it’s easy to see and builds recognition. Don’t forget to place it on your profile and also on stories, too, where it will effectively become a clickable call-to-action. And think offline, too – why not place it at your events, on your business cards or even in-branch?

Barclays went one further, establishing #backingtheuk as a consistent umbrella term for a range of different activities, from delivering Brexit information, to supporting the union (#backingScotland), highlighting the work of individual staff or supporting SMEs.

While hashtags broadly operate in the same way across each social platform, there are nuances. Facebook is arguably less effective, as profiles are by default private to a network; Twitter users, while smaller in number, are arguably the most politically motivated; while Instagram, perhaps obviously, is more suited to photo and video content.

Chase’s “battle of the paddle” campaign straddled all three by leveraging influencers. It pitted Golden State Warriors basketball player, Stephen Curry and Serena Williams in a ping pong match to promote technology that allows customers to send money from their mobiles in real-time. The preview video, which accumulated more than three million views, encouraged viewers to pick their winner, either #teamstephen or #teamserena and post the text on their own profiles. It’s a great example of hashtags being used to create buzz around a brand, and in this case, extend reach by piggy-backing off an influencer’s extensive personal following.

The Dubs specialises in content marketing and social strategies for financial services brands, right down to the not so humble hashtag. To find out how we can help with the finer details, get in touch. 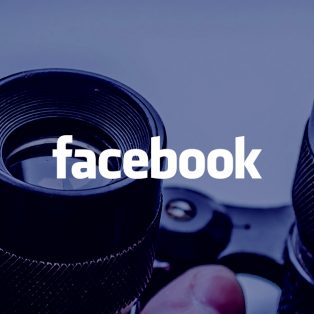 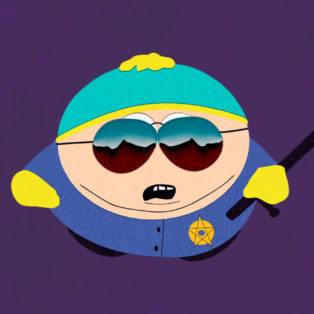 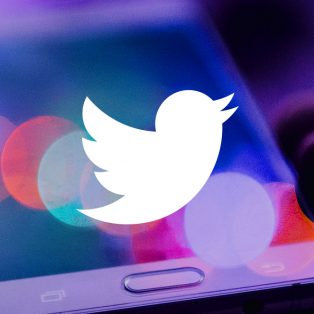 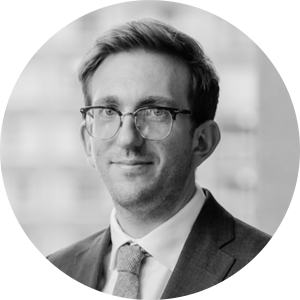 Adam Thorn
Adam has created content – including events, written features, webinars and podcasts – for 100 major brands, including PWC, Deloitte and Amazon. Previously, he worked as a journalist for 40 prestigious magazines and newspapers in both London and Sydney.
You might also like