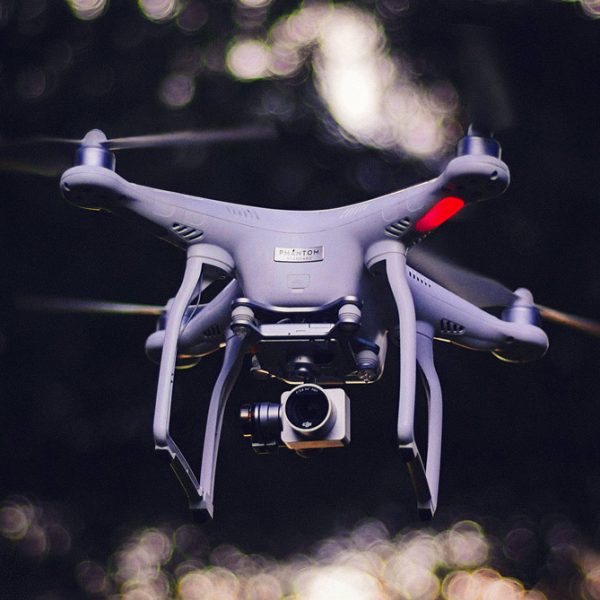 Drones: the insurance industry takes to the sky

When a new technology is introduced it always has the potential to reinvent how industries work. And the insurance sector is no different.

Aviva has recently taken the fintech world by surprise with a bid to helm an artificial intelligence project that will streamline the claims process. Another life insurer, Lapetus are utilising facial recognition software to analyse things like body mass, gender and age to determine the risk of death. This integration of technology has led to what many are now referring to as ‘insurtech’, and drones are now coming along for the ride.

The potential for drones

Drones offer an attractive proposition for insurers as well as their customers. While claimants will see their premiums fall, insurers can also save money by sending drones in to do the dirty work that would otherwise see loss adjusters risking life and limb. These eyes in the sky are invaluable when it comes to saving time, cutting salary costs and eliminating risk, and more and more insurers are coming around to the idea. In fact, PwC predicts that drone powered solutions could soon be worth $6.8 billion in the insurance industry alone.

PwC predicts that drone powered solutions could soon be worth $6.8 billion in the insurance industry alone.

In 2016, heavy rain caused devastating flooding in Scotland, UK. Aviva commissioned a third party to survey the area using drones. While the main goal was to assess claims, the collected imagery also helped local rescue crews identify the worst hit areas in order to coordinate their relief effort. Later that year, having learned what drone technology was capable of via a third party, Aviva launched a series of new initiatives to improve flood insurance claims, with drones – and now AI – taking centre stage.

In 2017, Cyclone Debbie caused significant damage in North Queensland, which led to the Insurance Council of Australia (ICA) labelling it a ‘catastrophe’. Suncorp Insurance dispatched drones to assess the impact, giving them unparalleled insight into the damage caused in areas that would otherwise be completely inaccessible. Not only did this aid response workers, it helped Suncorp kickstart the claims process for its affected customers. IAG group, one of Australia’s leading insurance parent companies has also started utilising drones to assist with assessments and claims.

As for what’s next? The possibilities are almost endless. Drone technology has already started to revolutionise crop insurance thanks to 3D mapping capabilities and the ability to check crop health from the skies. The UK’s Health and Safety Executive reported that 26% of workplace deaths in 2017 were due to falling from a height – could drone technology replace some of these dangerous jobs in the years to come?

Eyes to the skies. Watch a drone in full flight.

Design
Does the Internet of Things impact finance brands?
NEWSLETTER
Get on the list
Subscribe to receive the latest content marketing news and insights straight to your inbox.