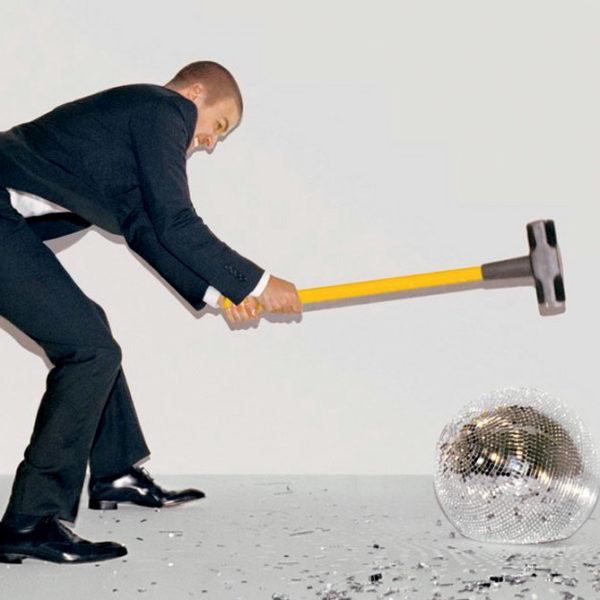 The 2018 Deloitte Millennial Survey highlighted some major trust issues affecting both employers of millennials and providers of goods and services to this market. To avoid losing millennials, finance brands need to genuinely pursue a purpose and position it front and centre in their marketing message.

What millennials are telling us

In the accompanying media release issued in May 2018, David Hill, chief operating officer for Deloitte Australia said that to restore millennials’ trust, companies would need to “orientate their business toward profit with purpose; and be proactive about making a positive impact in society.”

Meanwhile, PwC’s Global Consumer Insights Survey 2018 talks of “the challenge, for brands and retailers alike to be seen as authentic and trustworthy”, especially in light of damaging transgressions by corporates and political leaders, from Brexit in the UK to the banking royal commission in Australia. PwC research shows one in three respondents rank ‘trust in brand’ as among the top three reasons influencing their decision to shop at a particular retailer, other than price.

PwC cites another round of research from superannuation provider Australian Super into what drives trust for investors. Released in March 2018, this survey showed trust is the largest single driver of brand reputation.

“Trust is the lens through which customers and investors identify with an organisation’s culture and assess its ability to deliver against its strategic goals,” says PwC. A high degree of trust may be the motivator for investors to purchase an organisation’s equity.

For millennials, it’s ethical investing that drives their trust, says the Australian Super research. That’s supported by yet another survey, this one conducted by the United States Treasury. Summarising the findings, Forbes says millennials are prioritising social, environmental issues and the greater good when choosing an investing strategy, which might “exclude organisations like banks with histories of misleading customers”.

What are we going to do about it?

As Dan Pontefract says, “We are on this planet for a short time. We are all human. It seems millennials and Gen Z have already figured this equation out.”

Millenials and Gen Z are likely to resign from organisations that don’t balance purpose with profit.

He warns that these two age brackets are likely to resign from organisations that don’t balance purpose with profit. “Not only will they leave, but it is also more and more likely they will eventually skip over purchasing your goods or services.” He urges organisations to focus their operating purpose on five key areas: customers, team members, community, society and owners/shareholders.

PwC is promoting the notion of trust as “a tangible asset for business”, one that can be created, captured and monetised in a new “trust economy”. Their ‘ACTS’ model gauges the strength of an organisation’s trust assets, based on four major pillars of trust. How your target market answers each question determines your trust profile.

In managing these pillars, organisations might need to compromise in one area to make ground in another, says PwC. For instance, when Mark Zuckerberg apologised repeatedly during the fall-out from Facebook’s Cambridge Analytica scandal, he was “spending some of Facebook’s accumulated reserves of ‘Success’ to rebuild its damaged ‘Transparency’ account.” That strategy will only be effective if it shows ‘Consistency’, says the PwC report.

Millennials are telling finance brands that they’ve had enough, so it’s time to act before you see them walk out that door.