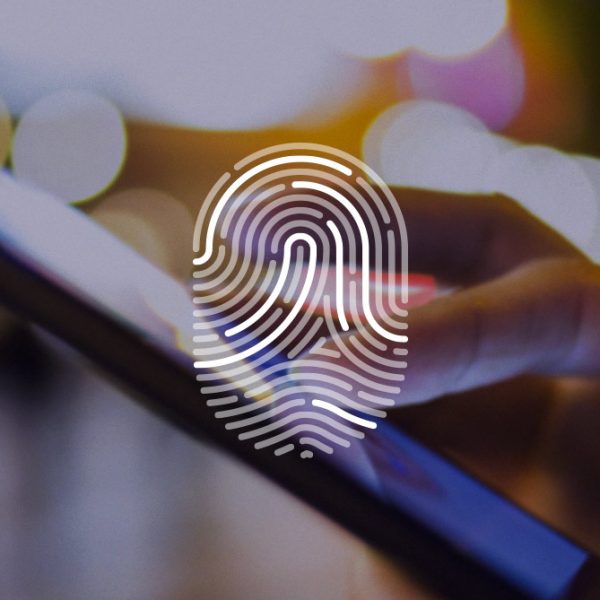 Why finance brands should embrace biometrics

//
It's what customers want

Last year, a study by Finextra found that around 56% of Brits would not only be happy to use biometrics over traditional usernames and passwords, they would actually prefer it. In fact, one in three UK consumers questioned in the study said their preferred way to access their bank accounts would be through fingerprint technology like Apple’s TouchID.

This shows that there’s the appetite for biometrics to take off, at least in the UK. Passwords and pins are no longer a necessity when accessing computers and mobile phones, and there’s a desire for banks to follow suit. The question is, of course, do the advantages outweigh the risks?

Taking advantage of biometrics in the UK

Biometrics are still a niche security measure, so banks that roll out fingerprint scanning technology today could lure customers with an in-demand capability most of their competitors lack. And, some banks are using it as a key hook within their content strategies. Last year, Lloyds Bank won an award for their work around heartbeat authentication, and HSBC launched their new ‘Voice ID’ account management with a new series of adverts on television and in cinemas:

It’s clear banks are trying to own biometrics here in the UK and reap the benefits that come from meeting consumer demand. However, in a race to get there first, the inherent risks and potential reputational damage can’t be ignored.

The potential pitfalls of biometrics

The downside of biometrics doesn’t necessarily lie in the technology itself, but rather in how banks are scrambling to put it in front of consumers.

Just last month in the UK, HSBC made headlines after serious vulnerabilities in their Voice ID system were found and exposed. These security risks are real, and banks are going to have to work hard to convince their sceptics that the technology is worthwhile. Yet, as we’ve already pointed out, banks can’t ignore that consumers in the UK are eager to take biometrics on. So, again, do the benefits for customers outweigh the risks for financial brands?

In the UK, the average inbox contains 37 ‘forgot password’ emails, and the average person reuses their favourite password up to four times for different accounts.

As a rule of thumb, consumers want to do less, not more, and they will stay loyal to the brands that save them time. This is the niche that banks are trying to fill by making their services more convenient. However, financial brands need to think carefully about how they market this technology, and prepare for any potential fallout that may impact their brand should things go wrong.

Now that the technology exists, biometrics is no longer science, it’s a marketing decision.

Related Article: How Voice Recognition Is Changing The Game For Content

Strategy
Why chatbots are no longer the future
NEWSLETTER
Get on the list
Subscribe to receive the latest content marketing news and insights straight to your inbox.