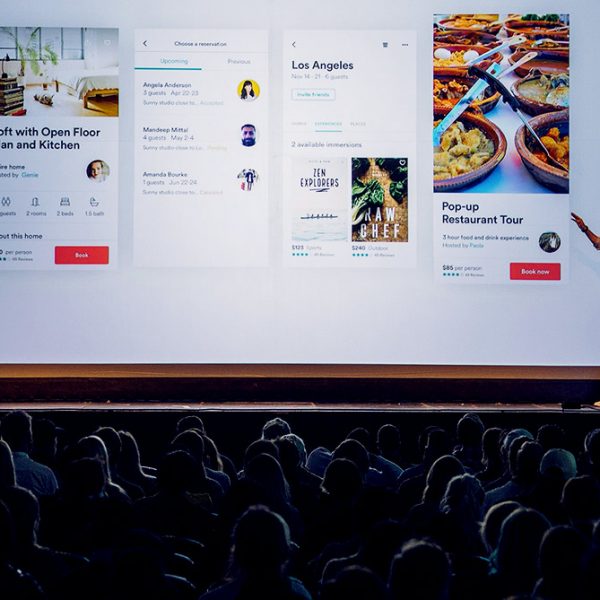 As Donald Trump was very keen to reference at his State of the Union speech, unemployment in the US is at an historic low in 2018. Far from being fake news, this is something the 45th POTUS actually got right.

Low unemployment is a good thing, but it does present a unique challenge to sectors like finance. What happens is that demand for talent tends to outstrip supply, and people get far more picky about where they choose to work. Things like UX architects, data analysts, and AI software engineers are often among the key roles affected, and these are roles that financial institutions need to fill if they’re to compete in the digital space.

The numbers speak for themselves

A recent report put out by Peak10 and Viawest called ‘Tackling the Digital Transformation’ tells us that 50% of financial institutions think it’s difficult or very difficult to source the talent they need. Only 12% find it easy. While this is partly down to the laws of supply and demand, it does raise an alarming question for the likes of banks and insurance firms. Why would an intelligent and ambitious graduate with a degree in software engineering want to work in finance?

50% of financial institutions think it’s difficult or very difficult to source the talent they need.

Back in 2011, a healthy 27% of university graduates in the US went into banking. Last year, that percentage fell to only 14%. That’s almost a 50% dip in 5 years. On the other hand, tech firms in silicon valley saw a jump from 13% to a whopping 33% in the same time frame. This paints a picture that’s becoming all too real for banks in the UK, US and Australia. So what can these organisations do to close the digital talent gap?

The digital talent gap, and why it’s important

This is becoming known as the ‘digital talent gap’, and it’s getting bigger. Those financial institutions who can’t get the resources to match the growth of their competitors are losing out. This kind of digital growth is very specific. It’s not about opening more branches or casting a wider net; it’s about data and learning. It’s quantitative marketing, and it’s not the kind of thing you can just throw money at – you need the right people for the job.

This kind of quantitative marketing uses personal insights and consumer behaviours to provide a user experience that’s highly personalised and tailored to convert. For example, take Capital One. They’ve recently acquired the in-house talent to get ahead with ‘machine learning’ technology. This allows them to tailor the content on their website in real-time to suit a particular type of user based on their behaviour during their time on the site.

While not a new concept, it’s the first time it’s been done on this kind of scale at a financial services company. This isn’t just using Google Analytics to track clicks, this is new software that tracks millions of clicks and is able to organise the data and answer staff queries.

So, how did Capital One get the talent to start getting ahead of the curve with machine learning? They didn’t just put a job advert out there. They acquired a mobile design and development company called ‘Monsoon’, and as part of the deal, they got its co-founder Sandeep Sood. He headed the team that developed this new platform.

What this tells us is that the kind of talent that banks and other financial institutions need isn’t simply waiting there to be snapped up. Banks are going to have to think carefully about new ways to immerse themselves in digital growth. In many ways, they’re going to have to become digital marketing pioneers themselves, either by acquiring smaller companies (like Capital One did) or setting up initiatives that support the nurturing of this valuable talent.

It’s not a recruitment issue. It’s a cultural one.