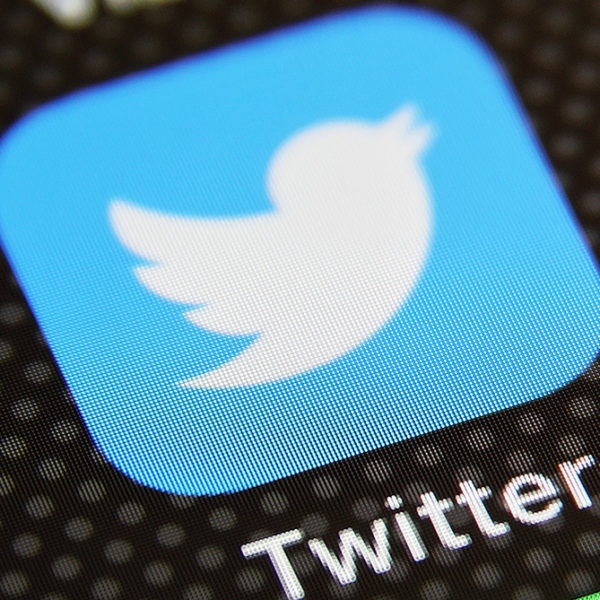 In 2017, 79% of social media posts made by finance brands were published on Twitter – as opposed to 12% on Facebook, according to a survey of 123,000 posts conducted by L2 Digital. But should you follow suit? We look at the missed opportunities that could come from putting all your eggs in one basket.

Twitter is ideal for sharing news, building PR, sourcing influencers and responding to events in real time. But, finance brands can’t afford to ignore other platforms. As of January 2019, the world’s most popular social network was Facebook, with 2.271 billion monthly active users. Such massive numbers make it enticing for retail. But when it comes to reaching your high net worth (HNW) audience, LinkedIn is hard to beat. We look at the merits of a diversified approach to social media.

With 390k followers, Citibank, one of the biggest banks in the US, is among the most popular finance brands on Twitter. The key to its success? A tightly-controlled agenda. Citibank’s Twitter profile states exactly what followers can expect: “special offers, ideas for managing your financial life, and other updates from Citibank.” Posts range from advice on how much to spend on an engagement ring to announcements of exclusive customer presales for concerts.

With 390k followers, Citibank, one of the biggest banks in the US, is among the most popular finance brands on Twitter.

“It’s also important for brands to show up as a trusted friend and partner to consumers – not just in financial services but in a broad range of categories,” Citibank CMO Jennifer Breithaupt told Forbes. “… And we are striving to be that brand – that friend who helps consumers to welcome what’s next in their lives in a way that makes them feel good about themselves, and the choices they are making.”

[Full disclosure: Citibank Australia is a client of The Dubs]

It’s no surprise that MasterCard, for which retail is so important, has put Facebook at the heart of its marketing strategy – and, in the process, attracted more than 16 million followers. Over the past few years, CMO Raja Rajamannar has shifted the brand’s strategy from storytelling to story making.

He tells Marketing Week, “Storytelling, which has been effective for so long, is now dead … As the world becomes more experiential, every person alive today is a natural story-maker … It’s not enough to tell stories about priceless experiences. We need to align the stars for our consumers and help them create their own.”

Rather than using Facebook to portray experiences in detail, MasterCard tempts followers to jump straight into action (and spending) with enticing snippets – and the slogan, “Start Something Priceless”. For example, a photo of a piglet is captioned with, “Start with a guided tour from the people behind The Farm at Byron Bay … End up with enjoying your newfound passion for local ingredients at the Three Blue Ducks.”

When BlackRock, a global investment management company based in New York City, wanted to attract the attention of sophisticated investors, it turned to LinkedIn. The company’s goals were to increase understanding of the brand and engage with existing and prospective clients, so as to exert influence. To achieve this, BlackRock published a variety of targeted, sponsored thought leadership content pieces – from brief, straightforward articles to lengthy, detailed advice.

It’s clear. Twitter might be the busiest spot in cyber space for many finance brands. However, to maximise engagement and appeal to a broader audience, a multi-faceted, multi-platform approach is vital.

Jasmine Crittenden
Jasmine Crittenden has written extensively for major finance brands including Westpac, BT Financial Group, Suncorp and Aberdeen Standard Investments – across both digital and print. She’s an expert in content that puts the human element in finance marketing, be it connecting with local communities, inspiring millennials to care about super or clarifying the complexities of personal loans.
You might also like
Social media
Should your finance brand be on Twitter?

Social media
4 of the best employee advocacy platforms for finance brands
NEWSLETTER
Get on the list
Subscribe to receive the latest content marketing news and insights straight to your inbox.