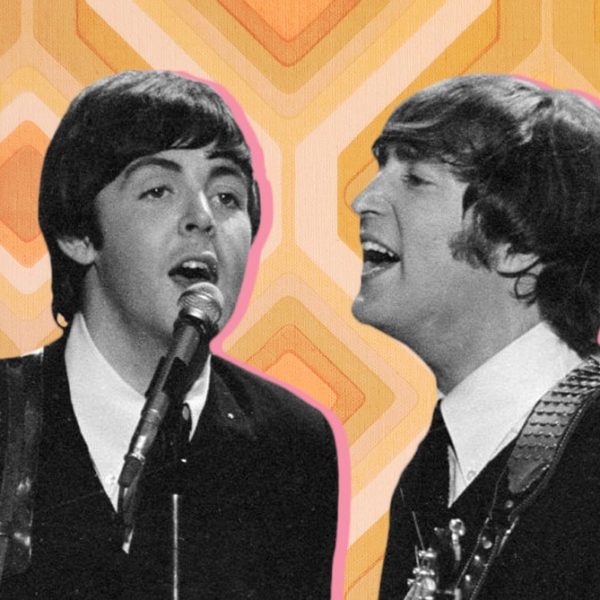 Stuck for ideas? Need a refresh? Looking for a new way to extend your brand reach? It could be time for a finance content partnership. Team up with another creative force and you’ll find yourself charting new content waters — while strengthening your brand’s reputation and reaching new crowds. Here, we check out finance brands around the world that have been doing just that.

The Internet will turn 20 next year, but baby animals are as clickable as ever. Take a look at r/aww, which, with its dedication to “puppies, bunnies, babies, and so on” has 22.5 million members as of November 2019.

The Bank of Melbourne is a long-time partner of the Penguin Foundation, which raises money to protect Phillip Island, home to the biggest colony of little penguins in Victoria. In October this year, the two organisations joined forces to create a series of Internet-friendly videos called #PenguinFacts. Each 20-second snippet answers an intriguing question, such as, ‘Why do penguins waddle?’ with clear and simple copy, and adorable and up-close footage.

A win-win, it spruiks the important work of the Penguin Foundation while demonstrating Bank of Melbourne’s values and commitment to environmental conservation.

This campaign is a win-win. It spruiks the important work of the Penguin Foundation while demonstrating Bank of Melbourne’s values and commitment to environmental conservation.

For many customers, their home loan is central to their relationship with their bank. With this in mind, Ulster Bank, one of the traditional Big Four Irish banks, and The Irish Times, a 160-year-old daily broadsheet, teamed up on The Story of Home. This campaign explores the idea of home via creative individuals who “have found their dream place to live”.

Among them are furniture designer Tricia Harris, who lives in a timber-laden mountain retreat near Killarney in Kerry; Marvel comic artist Will Sliney, who lives in a contemporary glass-walled home in coastal Ballycotton in Cork; and architect Kevin O’Neill, who transformed a ruined barn into a New York City-inspired loft just outside the village of Ballyjamesduff in Cavan.

Published in print and online, each installment includes editorial, photos and video. Digital content sits on The Irish Times website and is pushed out via multiple channels, including Ulster Bank’s Facebook and YouTube accounts. The first season of the series, run in 2017, described as “a big hit with readers” won the Global Media Award for Best Execution of Native Content from the International News Media Association. Consequently, a second series was launched in October 2018 and a third in May 2019.

From 2015 to 2017, Esurance, an insurance company headquartered in San Francisco was a principal sponsor of Major League Baseball (MLB). To launch the 2017 season, Esurance worked with Buster Posey, catcher for the San Francisco Giants, on a series of videos titled Pep Talks With Buster.

In each, Posey walks unexpectedly into the lives of everyday Americans experiencing moments of self-doubt – from a teenage boy learning to drive to a dad struggling to fit a car seat. Shared via Esurance’s and Buster Posey’s social media channels, these videos racked up more than 2,000 likes on Facebook alone.

“Our partnership continues to be a great driver of success in generating large-scale awareness and reach for our brand as well as an increase in consideration and likelihood to quote,” Kristen Gambetta, brand sponsorship manager at Esurance told Marketing Daily.

Could a creative partnership be the next logical step in your content marketing journey? We can help with that. Get in touch.

Strategy
How content syndication can extend your finance brand’s reach

Strategy
Bigger than the Super Bowl: esports outplays the mainstream

Strategy
What Spotify and your spit have in common
NEWSLETTER
Get on the list
Subscribe to receive the latest content marketing news and insights straight to your inbox.