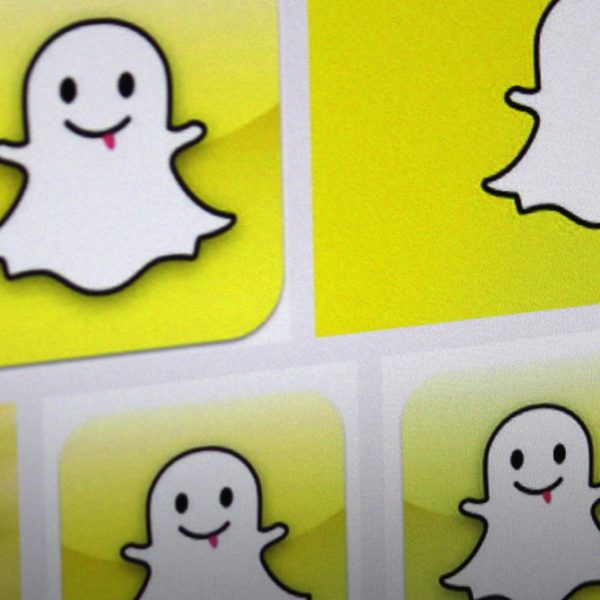 With more than 200 million-plus users around the world, the Snapchat app demands any organisation seeking a youth market learns its rules of engagement.

Imagine being a fly on the wall during the campaign pitch for Westpac’s Get Cash Snapchat campaign: “The message only lasts 10 seconds.” “They have to discover it themselves.” “There’s no overt visual branding.”

But there are also some significant upsides: “Snapchat is inexpensive for banks to use, would likely follow the same social media compliance rules that are already in place and has a huge advantage in the fact that the ephemeral nature of snaps drives a sense of urgency. This is different than almost any other social platform,” comments United States bank CenterState’s Chris Nichols in a pertinent blog post. “Snapchat offers a value proposition for banks of being able to intimately engage customers and potential customers at scale. This is particularly true for the coveted millennial demographic.”

In 2015 Westpac was the first Australian bank to use Snapchat to promote cardless withdrawals to the Millennial market by using their social media platform of choice. Cute messages prompting users to view the video snaps were seeded via Facebook, Twitter and Instagram, using the audience’s sense of humour and curiosity as a springboard to discovering cardless withdrawal codes that could be redeemed at ATMs for amounts ranging from $50 to $40,000.

The Westpac campaign went viral in a flash, netting 5.5 million viewers during its two-week duration

Periscope enabled live broadcasts of winners collecting the cash from selected Westpac ATMs in Brisbane, Sydney and Melbourne. The campaign went viral in a flash, netting 5.5 million viewers during its two-week duration as people scoured Snapchat for the codes hidden in the videos and went to branches to try and Get Cash.

A few months earlier ASB Bank in New Zealand targeted tertiary students by inviting them to add the bank to their Snapchat accounts through a series of ongoing challenges with prizes as rewards. ASB achieved 160 per cent of its sign-up targets, as well as winning about 20,000 new Snapchat friends, who also sent the bank unprompted snaps.

The campaign succeeded because the bank had done its homework, researching the most popular app among tertiary students and developing a campaign that reflected the ever-evolving nature of their favoured platform and rewarding them with movie tickets, iPhones and cash.

“Who would think it would be a big corporate to deliver one of the coolest recent campaigns?” asks PR professional Haylee Jonovski, adding that the app is expanding its membership age upwards and organisations such as CNN and the BBC are jumping on board.

She lists four simple basics for mounting a Snapchat campaign:
• Know your audience demographic
• Know – and use – your Snapschat handles to promote access
• Interact with your audience
• Make your 10 seconds of exposure count creatively.

It’s time for the savvy financial institutions to snap to it.