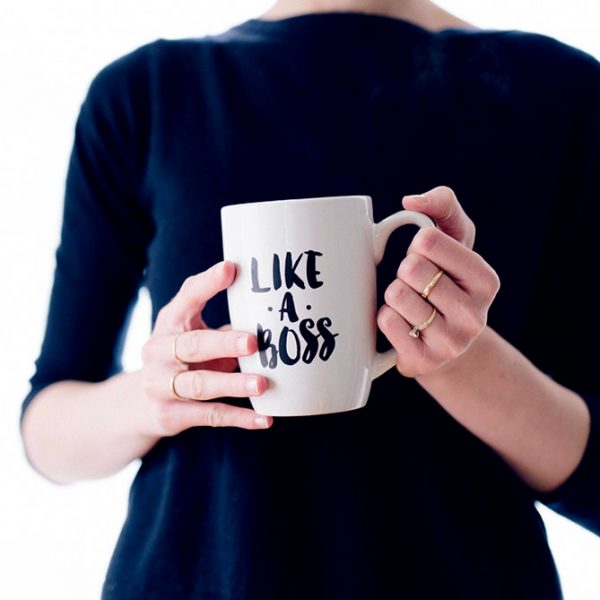 After a year in business, the in-house view at Australian Fintech BRICKX is that the best kind of customer is one who’s financially literate enough to make a conscious decision to use a financial product, based on their needs and their own goals.

“If they’re doing it for the sake of it, the decision isn’t goal led, and they don’t fully understand the product, which means they’re less likely to become better customers for the financial industry,” says BRICKX CEO Anthony Millet.

It’s a view they believe should be adopted by the broader industry. As Millet says, “the emergence of new sectors like peer-to-peer lending has led to more heavily customised products outside of the traditional bank offering. Moving forward, there’ll be more and more options to craft products and choices that are more relevant and suited to individual consumers.”

Customers could ultimately be better off Millet says, but the customer has to be well educated enough to be confident in their decisions, and certain as to why they’re making those decisions and how they could be better off.

“I think that schools probably have a partial role to play there, as do all of us as financial institutions and financial services companies,” he says.

The customer has to be well educated enough to be confident in their decisions, and certain as to why they’re making those decisions and how they could be better off.

A new era in finance

Described as “a new way to invest in property”, BRICKX lets investors buy units or ‘Bricks’ in a trust containing the property online, earn monthly net rental income, then list their Bricks for sale on the BRICKX platform whenever they feel like it. Gone are the hideously prohibitive barriers to entry associated with the traditional Australian property market.

According to Millet, we’re moving into an era where a new wave of fintechs is fractionalising investments that were previously only the domain of wealthy, wholesale customers, and offering those products on a lower entry-cost basis to regular consumers. “The quality of fintechs providing such services which are emerging in Australia is also very high, largely due to the heavily regulated environment, which has the priority purpose of protecting mum and dad investors,” he says. Hear more of the BRICKX story and what it took for the fintech to win the trust of consumers.

“What this means though is that consumers need to understand what they are using, what the opportunity is for them – which has maybe not been available to them previously – and also where the risks are in the decisions that they’re making.”

The knowledge gap for BRICKX customers

There are two areas that have proven challenging in making the BRICKX offering crystal clear to customers. The first follows from one of the most frequent questions BRICKX customers ask: what happens if BRICKX goes under – will they lose all their money? The short answer is that BRICKX is structured so that an external Trust holds the trusts containing the individual properties.

“So if we were to go, then the responsible entity could appoint another manager or wind up the managed investment scheme, sell the properties and, once the costs have been paid, return the funds to investors,” says Millet.

While BRICKX spent a lot of time creating an environment and a structure that had investor protection at its heart, trying to explain the idea of trustees and responsible entities to a 20-year-old who’s investing $200 is tough.

“It’s really about how can we effectively communicate this without using lots of jargon that confuses them.” Having said that, the SMSF or a mature customer who’s more au fait with financial products will need to know all of this detail before they’re going to make a larger investment. “There’s no one-size-fits-all approach sometimes with these products,” Millet says.

The other challenge is explaining the nature of the investment. “We’re a platform that gives people a way to invest in property in a country where everyone is some level of property expert. And what we’ve done is created an environment where people are empowered to invest in Bricks and list their Bricks for sale whenever they want.”

Customers have to realise though that the underlying asset is still a property which is considered a more medium-to-long-term investment. While BRICKX provides a facility that aims to provide more liquidity through Bricks (than a property), the underlying investment is illiquid. And that needs to be communicated.

To try and address consumer education needs, BRICKX launched with “a significant amount of educational content”, calling out simple concepts at the foundation of good financial education, breaking them down into digestible pieces. Subjects like diversification and why that’s important, the risks and benefits of financial products, how different asset classes perform.

“We’re in a very heavily regulated and compliant environment so there are limitations as to how simple you can make something, but we kept it pretty basic, and pretty simple to understand; we still try to keep it as jargon-free as we can,” Millet says.

“We really try to take a step back when looking at any material and ask, what is the purpose of this, who is the audience and is the approach we’re taking going to solve what we’re trying to solve? And actually, is it a problem in the first place?”

For examples of other fintechs doing a good job educating customers, Millet recommends Acorns, especially their ‘easy-to-digest weekly updates”, and Stake for their engaging blog.