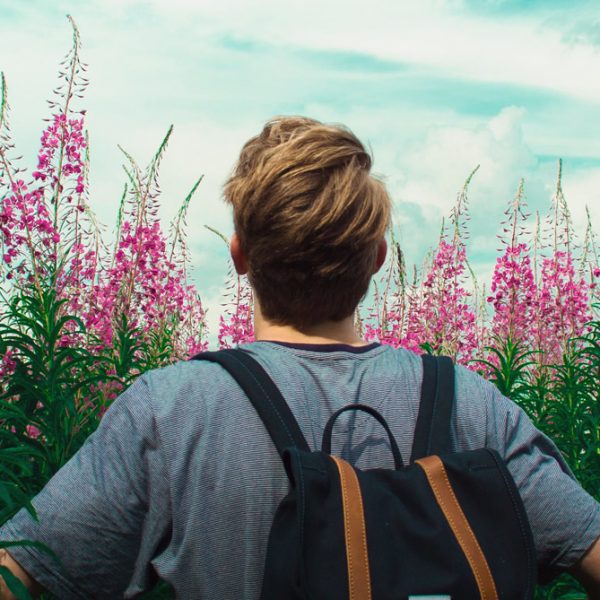 The children of the baby boom at the birth of the 21st century are becoming old enough to vote, and that’s not the only way we will feel their influence.

The two major political parties would have done well to take into account today’s ‘screenagers’, or Generation Z, as those born between 1996 and 2011 are dubbed. There was a 20 per cent bump in enrolments of 18-year-olds in the months preceding the federal election, with survey research indicating this group was most likely to vote Green, and that they are concerned about education funding.
Idealistic? Pragmatic? Mature beyond their years? Gen Z is all of these. Their childhoods are shorter, and survey information from Australia and the United States shows they are an anxious bunch, more concerned with stable employment prospects and their ability to buy a home than – unlike Millennials – their looks or popularity. Their idols are more likely to be people they find relatable than reality show glamazons.

Digitally connected to a borderless virtual reality, according to Australian research by McCrindle a third of them have been bullied as students via social media, instant messaging, text or email. As a result they place a high value on the ‘feels’: sincerity at a personal level, and on organisations operating transparently in politics and business. They care a lot, and they share it around, all 2 billion of them. As much as they are influenced by their global peers, while they have the same number of actual friends (13) as Generations X and Y, they have twice as many on Facebook, which means that they have twice the clout.

And they are seamlessly connected 24/7, via their drug of choice – the mobile phone. It’s where they socially interact, access information and entertainment. They have evolved their own distinctive communication style – big on emojis, short on vowels, heavy on IRL experience, usually distilled into the shortest possible forms: Twitter, Snapchat, Instagram and Vine.

Before you dismiss this as a stylistic quirk or youthful fad, review the numbers and their scope of influence. The Zeds are technologically adroit creators of future trends. Within 10 years they will represent one in five workers in a workforce where more people are exiting than entering. And their preference is to run their own enterprises. Some of them are doing it already. Their tech smarts and adaptable DIY ethic equips them more to be venture partners than wage slaves.

Exposed to between 30,000 and 40,000 commercial messages a year, they are a discerning audience that values transparency and authenticity. Their BS detectors are turned to high. If you want to target this demographic the smart move is to let them control how the communication works and post it on a social platform.

Creativity is a quality they have in spades. They’re suckers for a crafty project, which they then post online, along with their own how-to video. Seventy-six per cent of them want to turn one of their ‘interests’ (we used to call them hobbies) into a job. And since they are a diverse group themselves, a demographic bulge that takes in multiple ethnicities and minorities, they have the right mindset for addressing wide audiences. They’ve been doing it all their lives via their virtual connections. Millennials, be warned, these current tweens and teens will own how the world interacts in the future.