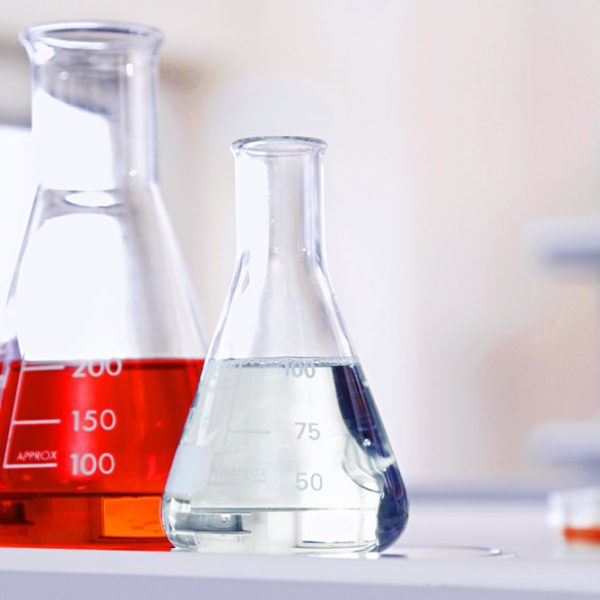 Through a ground breaking initiative called Youtube Labs, Google is now playing matchmaker between big brands and content creators. What does this mean for finance companies? And how will it affect the traditional brand-influencer relationship?

First of all, let’s look at how Youtube Labs works. Simply put, Google connects a brand with a successful vlogger, who acts as a behind-the-camera consultant in the making of video ads, which are published on Youtube. Google doesn’t take commission, but does earn revenue through ad placement. The brand is free to use the videos elsewhere, including websites and social media platforms.

For Essie, a nail polish brand, the result was two episodes in a series called The Naming Department. Structured as mini TV shows that aim to hook viewers, the ads dramatise the stories behind the naming of Essie products. Youtube creators, whom Google lined up via Awesomeness TV, collaborated on the videos with Code & Theory, a digital creative agency.

“It was a very experimental lab approach that felt a lot freer and more fun,” Howard Collinge, group creative director at Code & Theory, told Ad Age. Briefed to “be entertaining”, “relevant” and attention grabbing, the team worked at lightning speed, moving immediately from script completion to production. The aim was to get the videos online as quickly as possible, then keep a close eye on consumers’ reactions and optimise future episodes accordingly.

What are the potential benefits of Youtube Labs to finance and insurance brands?

Only the four aforementioned brands have had access to Youtube Labs so far, but, in 2017, more are set to follow. For finance and insurance companies, the initiative promises opportunities to create sexier, more relevant and wider-reaching content.

One reason for this is that the creators provided by Google are often cross-industry. So, a finance brand might work with a travel vlogger, who offers storytelling expertise, a fresh perspective and reach to an untapped market.

In addition, Google understands Youtube, its creators and its viewers better than anyone. “We have access to a lot of data and analytics about where consumers are and what they’re watching. So, we have that unique insight others wouldn’t have,” Kirk Perry, president of brands solutions at Google, told AdAge.

What does Youtube Labs mean for the traditional brand-influencer relationship?

The importance of influencer marketing grew rapidly in 2016. 92% of consumers now trust an influencer over an ad or celebrity endorsement, according to a study conducted by MuseFind and reported in Forbes. Youtube Labs is evidence that brands are increasingly turning to influencers, not only for product placement, but also for help in content creation.

Google’s commission-free approach has raised concerns that third party agencies could be threatened. Jessica Thorpe, president of Gen. Video, said, “It will put added pressure on companies (platforms and agencies) to provide more services than simply matching, to support and amplify the impact of influencer video.”

With Youtube Labs still in its infancy, it’s difficult to predict the extent of its impact. However, there’s no doubt that the pressure’s on brands to listen to influencers with more intensity than ever before and to connect with consumers through authentic, engaging digital content.