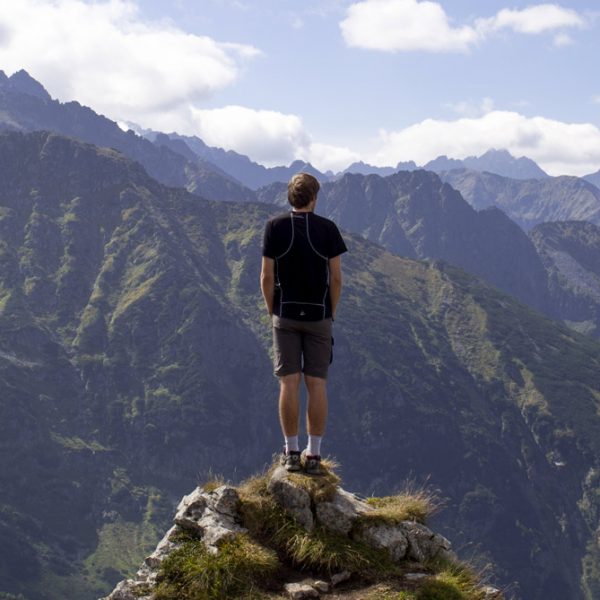 In the oil industry, they refer to it as Hubbert’s Peak; the point when production of a finite resource reaches its maximum before going into terminal decline. It’s increasingly said content marketing has hit that point.

In April 2016, Eric Beecher (a former editor of the Sydney Morning Herald, who has become somewhat of a guru when it comes to the future of media) referenced the ‘tsunami of content’. Much of it, observed Beecher, is commercial journalism (or content marketing) that has flooded the market, as traditional media has receded in the face of dwindling revenue. Beecher cites survey data compiled by Accenture, suggesting 50 per cent of marketers have ‘more content than they can effectively manage’.

Not everyone is convinced content marketing has begun its death spiral

It certainly feels like we’re at saturation point – everyone from Donald Trump to Big Ben has a Twitter feed. Every time we turn on our phone, open our email, visit a website or read the news, a pop up, advertising feature, e-newsletter or app alert will seek to capture our attention.

The writing was already on the wall on 6 October 2016 when Commbank blog closed – an event suggesting Australia’s largest bank has lost faith in the merits of content marketing. But not everyone is convinced content marketing has begun its death spiral. Earlier in 2016, UK content marketer Tony Hallett wrote that many businesses are still embracing content marketing and points to the rise of long form content as a reason for optimism.

Regardless of whether Hallett is simply seeking to prop up confidence in his business, one might find oneself sharing his scepticism for the ‘peak oil’ analogy – and with good reason. Content isn’t the same as Texas Tea. If the purpose of content is to engage, then content isn’t the resource that’s being mined – our attention is. Content is the means – it’s the oil well, not the oil.

Furthermore, oil is a finite resource. Our attention, on the other hand, is more like sunlight. There may be a limited supply of it on any given day, but it’s always there again at daybreak. Curiosity – an insatiable thirst for knowledge and entertainment – is an inherently human trait that will never truly run out. What has changed is the amount of competition for it. In the early days of digital media, it was enough to create a website or blog – the fact that it was digital and online was enough to create the wow factor that would bring audiences.

Keyword stuffing and clickbait don’t cut it anymore, hence the loud calls for a focus on quality over quantity. In other words, (and at the risk of flogging the oil analogy to death) it might be time to upgrade your drilling equipment.

In theory, this means:
1. Great stories and genuinely useful content…
2. that’s tech enabled and data optimised and
3. created and disseminated via an expertly crafted strategy.

What does this look like in practice? Well that’s another story. 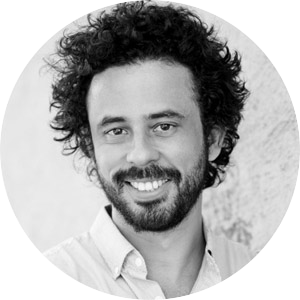 Gary Newman
Gary Newman is a freelance journalist and content maker. He has written many news features for Fairfax Media, prior to which he worked in policy and regulation for a government agency. Of a summer’s afternoon he may be found imitating a cricketer somewhere in Melbourne's eastern suburbs.
You might also like