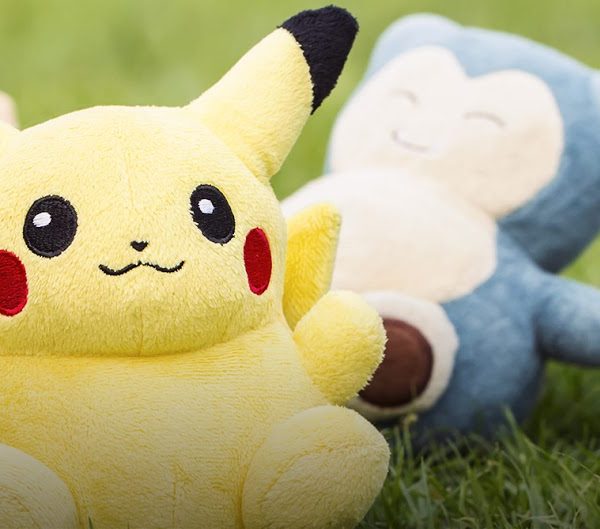 The attention economy is the beating heart of content marketing – pivoting on the ability to land eyeball time without asking for a cent in return for an experience or information. And Pokemon Go has nailed it.

Earlier this year Microsoft research found human beings are unable to pay attention to anything for longer than eight seconds. But with the majority of us dual screening at every opportunity and consuming fractured content on the go, we need content to keep pace with us.

All eyes are focussed on their brand with an intensity most likely not seen since the 1985 Super Mario launch.

And with their no-fuss, lo-fi Pokemon Go release last week, Nintendo has managed to do just that – increasing attention spans by hours – if not days – with all eyes focussed on their brand with an intensity most likely not seen since the heyday of the 1985 Super Mario launch.

Just as how we consume content has changed, so has the way in which brands thrust it at us. In the attention economy, where time is money but not really, they’ve had to find new ways to engage our attention before we move on to the next thing.

For non-gaming types, Pokemon Go, originally released in 2014 as Pokemon Challenge for Google Maps, is a an augmented reality smartphone app inviting users to move about their environment to find and capture the brand’s famous little monsters, which then appear in situ on-screen – on your shoulder as you walk to work for instance.

“We first started to notice this sort of thing in the gaming industry around 2008-2010,” says Dr Jonathon Hutchinson, lecturer in Online and Social Media, at Sydney University. “Attention is an enormous commodity in that space.”

Of course, Nintendo was able to capitalise on two generations of brand loyalty and nostalgia. I for one have been familiar with Pokemon since I was in the playground. I remember the days of collecting cards and swapping all of my pocket money for the Holy Grail – a Shiny Charizard! And I’m getting flashbacks of my Game Boy and Mcdonald’s Happy Meal toys.

The marketing opportunities are, of course, mind-boggling. As a recent London transplant to Sydney, I’ve been out and about, checking out the hidden coves in Sydney in my search for more monsters. And I end up ‘exercising’ almost by accident. Surely there’s an exercise/gym brand already backing up dump trucks full of cash to Nintendo’s front door? Ditto energy drinks, footwear and travel brands.

Ironically, while Go has created a social phenomenon, it has no social sharing functionality. Users have to interact with the real world in order to find more Pokemon, which has led to increased public congregation in an era where people increasingly prefer to interact through the ether – and, sadly, to the discovery of a dead teen in a Wyoming river.

It also marks one of the most successful brand forays into augmented reality. With companies such as Marriott, Volvo and McDonalds already making headway into virtual reality marketing, Pokemon Go is one of the first – and most successful – plays in the AR space.

And the ease of which this altered universe can be accessed is a big part of the appeal. I don’t need some expensive headset or glasses. Just my camera phone – point and flick. And, best of all, thanks to giving that screen my undivided attention all week, I’ve won a bet with a colleague, who I’ve soundly thrashed. And I plan to collect on that lunch, thanks, Tom. 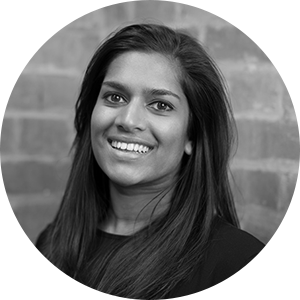 Aisha is a Dubs content producer specialising in all things digital from video production to website development. Having been a Sydney-sider for a few years now, she's mastered the art of Tim-Tam Slamming with the perfect cuppa.
You might also like