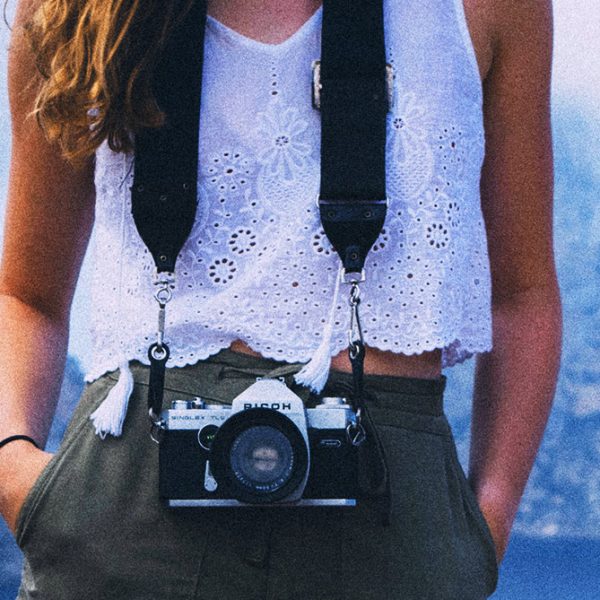 Taryn Williams, founder and CEO of The Right Fit shares her tips for genuine and successful influencer marketing campaigns.

Although influencer marketing is still in its infancy, it’s flourishing as a tool to drive audience engagement, and it’s increasingly being adopted across a multitude of industries, including the financial sector, as brands look for innovative ways to connect with existing and future customers.

Twitter research on influencers found: “Nearly 40% of Twitter users say they’ve made a purchase as a direct result of a tweet from an influencer,” wrote Katherine Karp, Senior Agency Research Analyst at Twitter. “When looking for product recommendations, 49% of respondents said they relied on influencers. That’s second only to tweets from friends, which 56% of consumers sought out for guidance.”

When done well, influencers can boost content by reaching a broader audience. For Williams, influencer marketing can be perceived as more genuine than traditional channels, particularly when the influencer is given full control over the creative output. “We are moving away from TV and radio channels into something that is more authentic, where it speaks to the human voice,” she says, even though there is most likely a financial arrangement between the brand and the influencer.

Partnering with the right influencers

According to Williams, many brands shy away from using influencers, mainly because they believe influencers are only targeting younger generations. While influencer marketing has proven quite successful in engaging the advertising-adverse Millennials, the definition of an influencer is evolving. “Influencers are so much more than that. They cross so many different segments,” she says, adding that anyone from a finance journalist or business author to a couple looking for their first mortgage can be influencers. “If they have an authentic voice in a particular field and they can influence an audience to feel a particular way about a brand or a topic then that person is an influencer.”

American Express is often named as a finance sector brand that has mastered the art of influencer marketing. Their most famous campaign MyAmex, which saw six influential artists and entrepreneurs post on their Instagram account, resulted in a tremendous growth in followers and impressions. AMEX have since continued experimenting with influencers and more recently launched The Platinum Collective, which features jewellery designer Jennifer Fisher and musician Pharrell Williams as influencers, in a bid to resonate with affluent Platinum Card holders.

Australia’s ANZ bank benefits from influencers who boost content published on BlueNotes, the banks’ news platform. Andrew Grill, who has a Twitter following of nearly 17K, is among several influencers from the business and finance sector who contribute articles to the online publication.

[Full disclosure: ANZ is a client of The Dubs]

The key to success

To create successful influencer campaigns, brands need a well-executed campaign with defined goals and objectives. Before going ahead with a campaign, Williams suggests drafting a clear brief of what success looks like that includes a call to action and defined deliverables. “Once you know what success looks like, then you can really start to sit down and decide: are influencers for us? Is this the right campaign and execution to go about it?”

In a time when Facebook is cutting down prime real estate opportunities for brands, perhaps it’s time to make new friends with influencers who already are in the spotlight?

Related Article: Why An Influencer Could Be Your Best Branding Investment