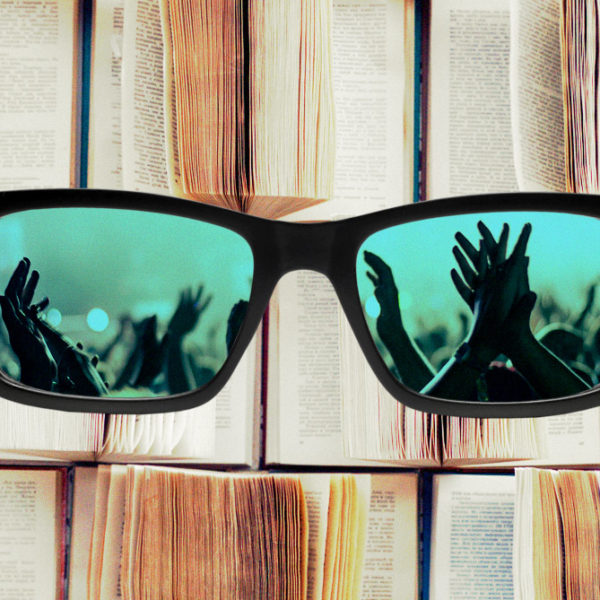 How to include CSR in your finance content marketing strategy

It’s never been more important for finance brands to embrace CSR and stand up for what matters. Not only because sea levels are rising. But also because your values have a big impact on customer loyalty.

In fact, according to Cone Communications CSR Study 2017, a whopping 87% of consumers “will purchase a product because a company advocated for an issue they cared about”. Meanwhile, 76% “will refuse to purchase a company’s products or services upon learning it supported an issue contrary to their beliefs.”

A whopping 87% of consumers will purchase a product because a company advocated for an issue they cared about.

So, how do you get the message across? Via your content, that’s how. Be it your blog or your Facebook page, content is the perfect place to showcase your corporate social responsibility (CSR), without sounding like you’re bragging. The trick is ensuring it resonates. Here’s how.

CSR shouldn’t be an afterthought. Or, worse still, an isolated content campaign without foundation. It should go hand-in-hand with a financial institution’s purpose.

Silver State, a Nevada-based bank, learnt this the hard way. On 4 September 2008, it ran an ad, as follows:

“Why do so many of Nevada’s strongest businesses trust Silver State Bank?

The answer? Security and protection.”

The next day, the bank went into receivership, mainly due to too many risky loans, especially mortgages.

In contrast, for Teachers Mutual (TMB) in Australia, CSR-driven content goes hand-in-hand with corporate affairs. In July 2019, on the heels of the Finance Royal Commission TMB enjoyed the highest Net Promoter Score® (NPS®) in the nation, at 52.6 according to Roy Morgan. And in 2019, the bank was named one of the World’s Most Ethical Companies for the sixth year in a row. One of only five banks globally.

So, it makes sense for TMB’s Facebook page to focus on the bank’s community initiatives, such as scholarships for dedicated teachers and educational events in regional towns.

Australian Ethical Super is a superannuation fund that invests in ethical projects like clean energy, health care and education, but avoids the unethical, like fossil fuels, weapons and tobacco. It’s now home to 41,000 Australian investors. And, according to the SuperRatings Fund Crediting Rate Survey as at August 2019, ranked number 1 over the past 12 months, five years and seven years, having delivered returns of 10.78%, 11.48% and 14.12%, respectively.

Rather than simply promoting its ethical behaviour, Australian Ethical Super’s content strategy explains it via the Good Money Blog. Detailed features explain ‘Why we don’t support horse racing‘, ‘Why we don’t invest in Coles or Woolworths’ and ‘We’re protecting the Amazon for every new member’, helping readers to make informed decisions while spruiking the brand’s authority in the ethical investment sector.

Triodos, a bank based in the Netherlands with branches in Belgium, Germany, the UK and Spain, takes a similar approach. Like Australian Ethical Super, Triodos doesn’t see social responsibility as a mere part of what it does, but as central to every decision.

And Triodos’s content strategy follows suit. “Change your bank, change the world: the money in your bank can fund things that protect our planet,” reads the motivational slogan on the website’s home page. The blog is packed with content on ethics, business and money – from easy-to-read stories on independently-owned enterprises, like Hugh Fearnley-Whittingstall’s River Cottage, to heavy-hitting features that tackle the complexities of investment, such as this analysis of the impact of banks on the climate emergency.

Like TMB, The Hartford, a Connecticut-based investment and insurance company, is on the 2019 World’s Most Ethical Companies Honoree List – its ninth appearance in as many years. It also ranked 156th on the 2018 Fortune 500 list.

As soon as you land on The Hartford website you see that CSR is front and centre. “We believe people are capable of achieving amazing things: learn how our HartMob program helps small business customers succeed,” reads the top headline. CSR is presented, not so much as an add-on to the company’s business and content strategies, but as their driving force. Social media accounts follow suit, with the Facebook page featuring initiatives of all kinds, from providing a young athlete with a new racing wheelchair via The Hartford’s Ability Equipped program, to stories of small businesses that benefit from the company’s support.

Time to rethink your CSR strategy? If you need to tell a better story, get in touch.

Content production
Why it Pays to Market Your ESG Commitments