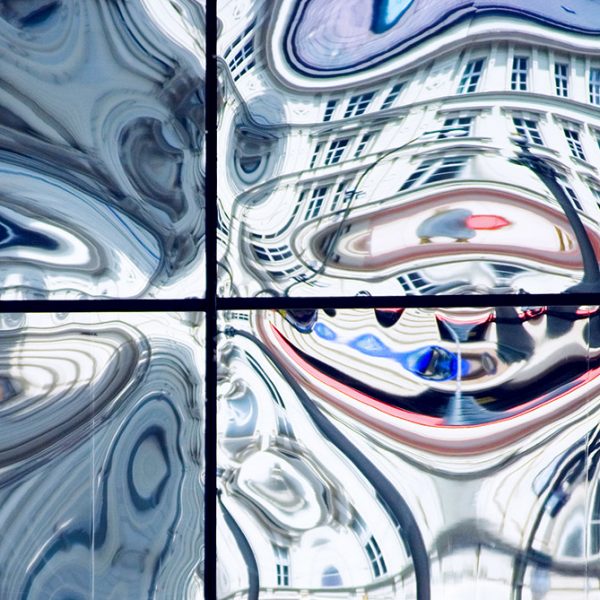 Is Fake News a threat for financial services?

In December 2016, ‘The Shed At Dulwich’ become London’s top-rated restaurant on Tripadvisor. The only problem was, it didn’t actually exist. The restaurant was invented by freelancer, Oobah Butler, who used his own garden shed as the inspiration for a high flying new restaurant. With a quickly constructed website, a free business listing and, crucially, some fake reviews, he was busy taking calls and bookings.

Oobah wasn’t trying to cheat anyone; he was trying to prove a point. One of his early freelance gigs was getting paid to write fake reviews and he saw sites like TripAdvisor as presenting a ‘false reality’ to people. In the new climate of misinformation triggered by the last US presidential race, he decided to see how far he could take his fake restaurant. Worryingly, he was able to take it quite far.

Fake it ‘til you make it

According to Statista, 42% of all fake news is generated through social media, and most of it is political in nature. It makes sense. With so many people turning to their Twitter and Facebook feeds for news and updates, it’s easy to get swept into an ‘echo chamber’ where users choose to believe stories that reinforce their views. These shared stories are usually instigated by fake websites. The following headline, shared by ABCNews.com.co was Facebook’s most widely shared fake news story with over 2 million shares, comments and reactions: “Obama Signs Executive Order Banning The Pledge Of Allegiance In Schools Nationwide.”

This is the current climate of ‘fake news’ in which we find ourselves. No doubt ABCNews.com.co garnered a lot of traffic, but how can people separate fact from fiction? It could be argued that this heightened sense of scrutiny and cynicism will serve audiences well, but what about those brands who work hard at being truthful and honest? It’s presenting an unwelcome challenge for media outlets who want to get on with the job of ethical advertising.

Network Research surveyed 1,000 adults in the UK and found that in the past year, over 48% of consumers have been suspicious that a story they have read may be fake, with 75% losing faith in the media outlet that carried those stories less as a result. A whopping 63% believed that the media industry, in general, needed better regulation.

48% of consumers have been suspicious that a story they have read may be fake.

This is creating a headache for all brands, and even more so for those in the financial sector who are held to a higher standard of trust and transparency. These brands risk being devalued in what is becoming an increasingly toxic landscape.

In an open letter to mark the 28th anniversary of his invention, Tim Berners-Lee even marked Fake News as one of the three big concerns he has for the future of the World Wide Web.

So what can brands do about it?

Advertising in a fake news era

Contrary to what you may think, traditional media sources and news outlets like The Times newspaper in the UK have actually seen trust from their audience base increase. What this tells us is that many people are going back to advertisers and publishers who have a legacy and long-standing reputation, instead of paying mind to flashy headlines on Facebook. This is good news for financial brands who already have a reputation to lean on, but may prove troublesome for younger finance brands who are trying to get a foothold in the market.

Despite all of this, the same survey from Network Research tells us that media consumption, on the whole, is going up quite dramatically, with nearly 25% of individuals saying they consume more media than they did a year ago. More good news. This means that the audience is still there, they’re simply becoming more selective about what they read and more importantly, where they read it.

This means that the audience is still there, they’re simply becoming more selective about what they read and more importantly, where they read it.

For advertisers in a ‘post-truth’ landscape of ‘alternative facts’, it’s all about context. The last thing any brand needs is their advert appearing alongside fake news or in other non-desirable areas of the web. With the best will in the world – and even the best advert in the world – the message would be lost by association. Until the gatekeepers of published content such as Facebook and Google learn how to curb fake news for good, brands should tread very carefully and choose their advertising networks even more so.