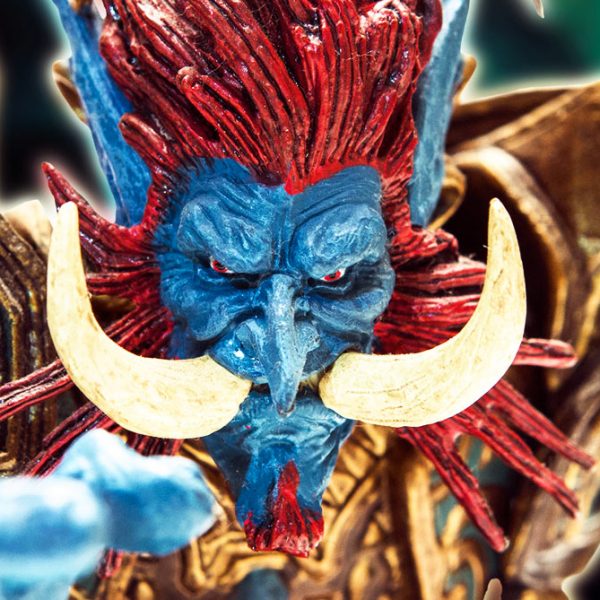 IT'S TIME FOR MARKETERS TO PLAY!

Content marketing is everywhere right – seems every brand is blogging, amplifying across social and getting native with publishers. So you could conclude that wherever there are big audiences to be had, brands are owning a piece of that.

So why then aren’t brands all over gaming? I don’t mean gambling, I mean computer gaming.

I reckon this is a massive and untapped audience. I mention it to marketers all the time but whenever I do they look at me like I’ve put on a tin foil hat and gone out where the buses don’t roam.

I think because they’re not gamers (or don’t admit it) they subjectively attach the “only kids do that” answer to the question and rule it out.  But let’s take a look at the numbers. I’m basing this on US data but reckon it’s a good litmus test globally to extrapolate.

According to Statista, of the 233 million active internet users in the US in 2012 more than half of them were also active gamers. The other common misconception I hear is gaming is a guy thing. No, it’s not! In fact getting up close to half the gaming audience is female. Again, here’s Statista with the data.

So you’d think once marketers realise most adult men and women are gamers they’d be all over this with content – but they’re not. Why? 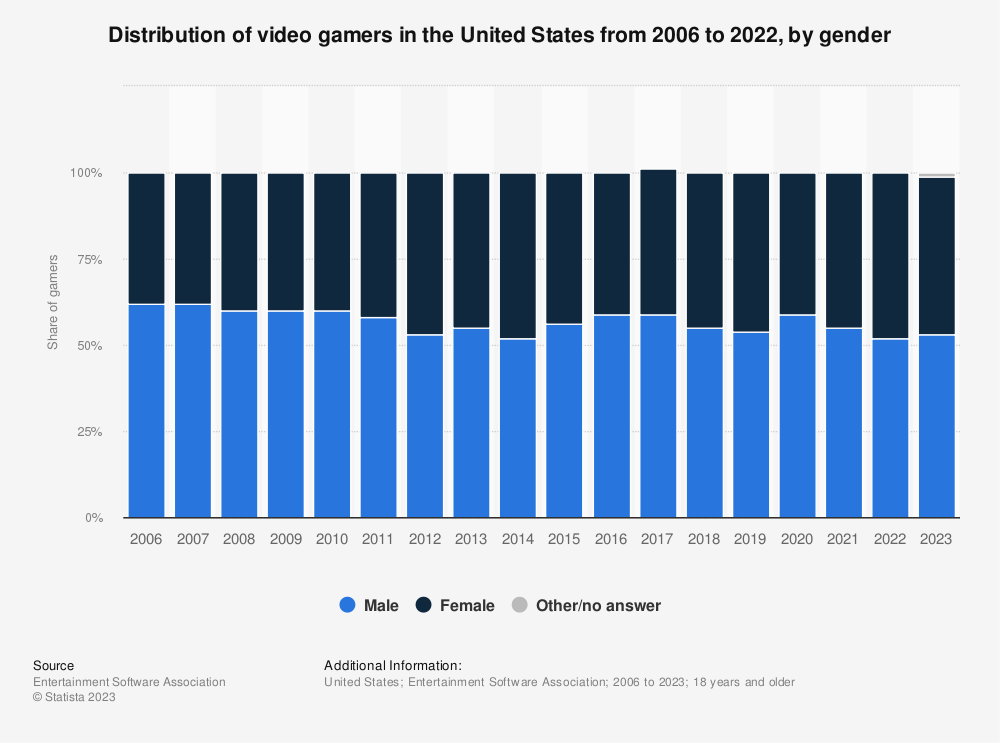 Games are way too violent

Maybe it’s the types of games that are unpalatable for marketers. Let’s take a look.

Statista’s compiled online gaming platform Raptr’s global breakdown of the most popular PC games by share of total time played as of April 2015. OK – so most of the top games are war or battle based. So maybe it’s violence that’s a turn off for marketers? Well if that’s true then marketers surely would stay away from TV and news media right – a fair bit of violence gets shown or covered in these media.

But TV and news media is still the baseline for mass marketing, so go figure on that one.

And if you scratch beneath the surface of these games while they are battle based, really, for gamers it’s all about improving their gameplay, levelling up and making friends within the vast active user communities these games.

Who’s had the cojones so far?

So far, I’ve only seen one brand tackle “in game” marketing well. I’m sure there are others and I’d love to hear about them but for current purposes let’s take a look at Mountain Dew and how it approached World of Warcraft (WoW).

For the uninitiated, WoW is a massive immersive world where millions of players roam, completing challenges by themselves or as part of multiplayer “guilds”. As you complete challenges you earn things your player wears and uses, and this is an instant visual guide to other players as to your status and ability.

Some of the things you can earn are “pets”. These are animated avatars that follow the player around and have special abilities a player can call on to help them.

Still confused?  Check out Wikipedia for more on WoW.

Getting back to Mountain Dew. What they did in 2009 was create a “battlebot” WoW pet which the game maker Blizzard quietly released in-game. Overnight, players in WoW were chatting in-game asking how you get a battlebot. Likewise, Blizzard’s WoW forums lit up with people asking how to snare one.

It was largely the audience that passed on the info: you needed to buy a can of Mountain Dew to get your battlebot activation code which you entered into a Mountain Dew campaign microsite, giving the player their battlebot the next time they logged into WoW.

The earned media on this was amazing and driven by the audience. It was also enduring: battlebots are still at large in the game years after the promotion finished. Its popularity spurred a TVC campaign and Mountain Dew has been participating in game promotions ever since.

Star power me up

If all of that just sounds too hard then why not enlist the help of YouTube gamer stars? Unless you’ve been living under a rock you must have heard of PewDiePie (even if you haven’t checked what the fuss is all about). And if you have pre-teen kids then you’ll certainly know about Stampylonghead.

To get yourself acquainted with YouTubers and what they’re doing in gaming, take a look at the top 100 YouTube gamers. I’ll cover YouTubers in more depth in another post but in the meantime take a good look around the Tubefilter website – it has loads of information.