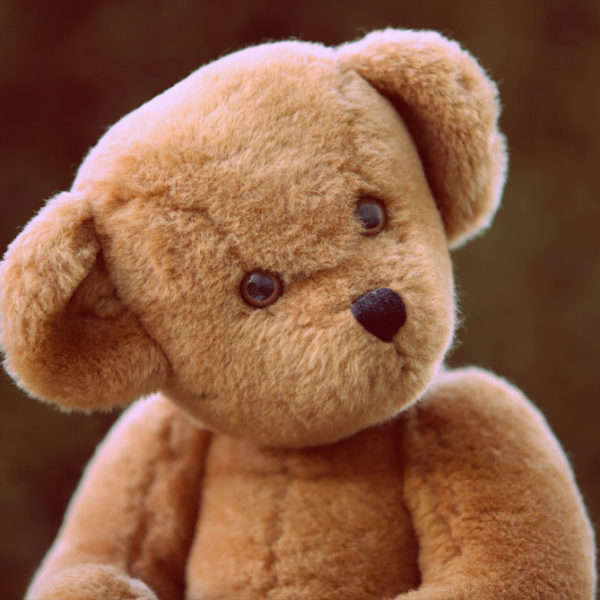 According to the findings of Compare The Market’s Financial Consciousness Index, it doesn’t look like our financial literacy report card is much improved. But rather than trying to shame Australians into getting smarter, we might try doing a better job of educating and encouraging them.

If this ANZ review is on the money, and financial literacy is a benefit for financial service providers as well as consumers, then banks have a vested interest in helping their customers get smarter. Yet Australians still aren’t skilling up money-wise. Even setting up a national financial literacy strategy doesn’t appear to have had much of an impact.

Financial literacy: how we’re faring in 2018

The Financial Consciousness Index (FCI) study is the latest in a long line of surveys that highlight a big, dark gap in our national financial literacy. Commissioned by comparethemarket.com.au and undertaken by Deloitte Access Economics, it polled people on a range of subjects from compound interest to investment diversification, superannuation and budgeting. It found the average Australian was scoring 51.2 out of 100, putting them right in the middle of the Index.

The average Australian was scoring 51.2 out of 100, putting them right in the middle of the Index.

Deloitte says the idea with the ongoing study is to measure, year by year “the extent to which a person is not just financially literate, but whether they are conscious of their ability to affect their own financial outcomes.”

“Less than half (40%) of Australians meet the basic threshold for financial literacy and capability,” the study says.

Only 27% of Australians were found to meet the threshold of basic financial consciousness with an FCI score of between 45 and 55.

Reporting on the FCI release, news.com.au said “the average Australian barely managed to scrape a pass on this very important quiz”, suggesting we should be “worried about our dismal results”.

But Australians are already doing enough worrying, as it turns out.

Money as a significant stressor

Study after study shows that Australians are stressed about money, from the Australian Psychological Society’s oft-quoted Stress and Wellbeing report telling us that financial issues were our top cause of stress between 2010 and 2015, and research by the Centre for Social Impact conducted for National Australia Bank finding that two million Australians are experiencing severe or high financial stress, and a further 10 million living with some level of financial worry.

In their 2017 Australian Financial Attitudes and Behaviour Tracker, ASIC told us that 36% of respondents found dealing with money “stressful or overwhelming”.

One way is to create better content. Here are three ways that might help us get there.

We know that distribution is key and that you’re wasting money if you create content that nobody reads, watches or listens to.

The biggest social media platforms are changing the rules all the time, and social ad budgets don’t go nearly as far as they used to. Yet these platforms are still a powerful springboard for content.

What you need is someone, either internally or in a third-party provider, who makes it their mission to know exactly what’s going on with each social platform and where the opportunities are for targeting and reach. Do a bit of your own research then question the people who do your social strategy and make sure they know what they’re talking about, and can interpret the latest changes for you.

Lots of people say they’re social media experts, but not all of them are.

You can throw a million dollars into social campaigns, but it won’t help if your content offering misses the mark.

And whether you like it or not, people like what they like. So pay attention to what they’re consuming. In your personal social feeds, look at the videos and posts that have millions of views and massive shareability.

Then look at your business’s videos and other content pieces. Are they self-serving, too long, out of touch with public sentiment? Do you need to game-ify the information you provide?

If, as the news.com.au article reports, “nearly six million Australians — just under a quarter of the entire population — are facing job insecurity, a lack of savings and battling the rising cost of living” then those citizens probably aren’t feeling really good about that aspect of their lives.

Rather than making millions of people feel ashamed and hopeless, we need to inspire and enlighten. We need to come from a place of empathy and goodwill.

In the wake of the FCI publication, Compare The Market is encouraging people to take their quiz to find out where they sit on the financial literacy/awareness scale (a nice example of gamification). They also offer the Money Made Simples ebook for free download, written by financial advisor, author, and entrepreneur Melissa Browne. Talking about the shame many of us feel, and the reasons why some of us are so bad with money, Browne reinforces throughout that she’s not there to judge anyone.

It’s worth a read as an example of warmth and honesty that’s rare in financial content, but it’s just a start. There’s so much more work to be done.

Strategy
Why finance brands should tackle financial wellness
NEWSLETTER
Get on the list
Subscribe to receive the latest content marketing news and insights straight to your inbox.