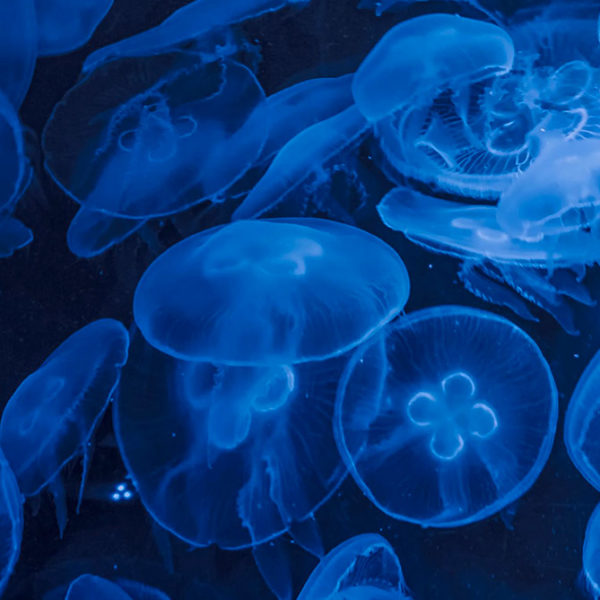 //
Let customers see it all

In a post-Hayne Royal Commission world, radical transparency sounds like a refreshing change. What do financial brands stand to gain?

Rishad Tobaccowala, chief growth officer for marketing giant Publicis gave some potentially alarming advice for financial services brands in late 2017. In a video interview for LinkedIn he said, “almost any information that is not consumer or customer confidential should be shared with the customer.” And then he warned that if brands don’t share, someone else will.

Known for his sharp industry commentary and straight-talking advice, Tobaccowala sang the praises of eyewear brand Warby Parker, which published information about its profit margin for customers to read and compared it to the margins made by arch-rival Luxottica in each step of the supply chain.

Tobaccowala says finance brands need to be as transparent as they possibly can to gain trust. Of course the transparency he speaks of pre-supposes that a business is operating mindfully, that it’s authentic and has a genuine purpose outside of profit, qualities that Kenneth Hayne QC found to be in short supply at his Royal Commission hearings.

Finance brands need to be as transparent as they possibly can to gain trust.

The origins of radical transparency

In 2006, Wired editor in chief Chris Anderson caused a stir when he wrote about how radical transparency might work in publishing – readers would be privy to how editorial decisions are made at Wired, how stories come together, and then they could at least partially control the editorial process.

Radical transparency was also explored in the context of management theory by Daniel Goleman in his 2010 book ‘Ecological Intelligence’. He described how new technologies and websites were revealing information about the environmental impact of various products, helping consumers make better decisions and emboldening businesses to be more transparent. He envisages a future state of radical transparency that uses software to automatically transmit the hidden impacts of what we buy, sell and make.

Ray Dalio, founder of the world’s biggest hedge fund Bridgewater Associates, is a famous proponent of radical transparency within corporate culture. In a TED2017 talk he read out an email from an employee who was annoyed Dalio had turned up to a meeting unprepared. It’s this approach that he believes will encourage “independent thinkers”; he wants people to “put honest thoughts on the table”.

In another Wired article, ‘The See-Through CEO’, Clive Thompson talks about CEOs and companies that have revealed flaws in their strategies, admitted the errors of their ways, encouraged input from employees and customers – and seen their businesses grow as a result. He uses examples like online brokerage firm Redfin, whose CEO blogged about the nasty underbelly of the real estate business and about its own internal sparring, which customers loved; how Jonathan Schwartz, the CEO of Sun Microsystems dished company dirt and apologised to startups he’d “accidentally screwed”; and how Microsoft was encouraging its engineers to blog freely about their projects. “Radical forms of transparency are now the norm at startups – and even some Fortune 500 companies,” Thompson says.

Obviously, the openness required of radical transparency would need to be balanced with confidentiality.

Beyond that though, could banks be more open about their decision-making process? Would an institution expose the inner workings of its development process, and open it up to customer input? If the CEO is a natural storyteller, should they start blogging?

It might make sense for financial services brands to develop internal transparency strategies that lay out where and when to be open with information, where and how information is to be shared. Decide on “boundaries that are right for your culture”, as Ray Dalio describes it.

Finance brands would need to engage with customers through as many touchpoints as possible so frustrations don’t bubble over into complaints on other websites. They would also need to actively engage with websites that publish consumer feedback, pro-actively publishing information. All of it amounting to an ongoing, robust conversation with all those who are interested – the brand telling their stories in the first person.

Do you even have a choice?

In The Naked Corporation, a book about corporate transparency and Wikinomics, co-author Don Tapscott says, “You can’t hide anything anymore… If you engage in corporate flimflam, people will find out.”

Or as Tobaccowala put it, pithily, “Don’t do something if you wouldn’t like to see it on the front page of the New York Times.”

Clive Thompson says transparency is “a judo move”. He says customers are going “poke around in your business anyway, and your workers are going to blab about internal info – so why not make it work for you by turning everyone into a partner in the process and inviting them to do so?”

Thompson’s approach sounds next-level radical compared to the tentative “better banking” transparency efforts underway in Australia – banks publishing the progress of “performance indicators” and explaining how they’re tracking against industry reforms designed to build trust and confidence. There will no doubt be more earnest promises made for greater transparency when the royal commission publishes its final report. Baby steps.

Strategy
Why influencer marketing is more relevant than ever

Strategy
The Financial Marketer’s guide to building trust
NEWSLETTER
Get on the list
Subscribe to receive the latest content marketing news and insights straight to your inbox.