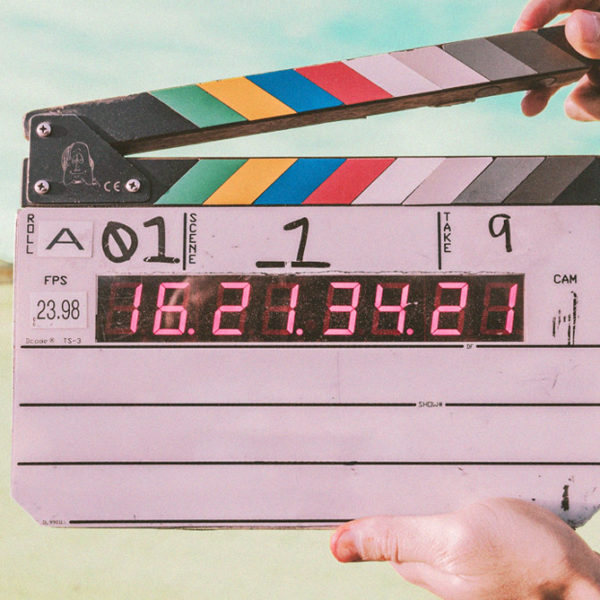 Make customers the stars of your financial services content

On the hunt for cheaper, faster ways to create financial services content – without compromising quality? The solution could be right under your nose.

We’re talking about your customers. Your content strategy is already aimed at them, right? But have you considered giving them a starring role?

All over the world, savvy finance brands aren’t just serving content to their customers, they’re involving them directly in the creation process. Here’s how.

A content strategy doesn’t get much simpler, and effective, than this: run a competition, give away prizes and share the winners’ stories.

More specifically, the National Australia Bank (NAB) gave away ten trips to the 2019 Toyota AFL Grand Final. To enter, customers had to nominate themselves or someone else, supported by an explanation of why said person deserved to win.

NAB made the most of this by introducing each winner in a one-minute long video. There’s Neil, who nominated his mate Jackson, “the most humble guy you will ever meet”, who spends his time working at the local PCYC helping disadvantaged youth; Bree, who nominated her husband, Ryan, “a true hearted country bloke through and through”, whose family farm is struggling through the drought; and Fiona, who nominated her 77-year-old mum, Deanna, who went from seeing AFL as a “silly game” of “ping pong” to becoming “obsessed” after joining a round of footy tipping.

Shared via Facebook, the videos were something of a hit, attracting thousands of likes as well as hundreds of shares and comments. The campaign was also an excellent sequel to NAB’s Mini Legends series.

Social media is a gift for any finance brand looking to involve their customers. If you’re not using it right, you’re missing out.

Social media is a gift for any finance brand looking to involve their customers.

The trick is not to overcomplicate. Take PayPal’s Facebook strategy, for example. The posts focus on discounts, deals and competitions. But, rather than simply giving things away, PayPal runs public games of skill, inviting customers to submit entries beneath its Facebook posts – where everyone can see them.

For example, in the lead up to Father’s Day, PayPal gave away a $500 gift card. To enter, customers had to share their best dad jokes, in an initiative that attracted 226 comments. Plus, to celebrate the release of Lion King II, PayPal gave away double passes to Event Cinemas, calling on customers to explain why they “can feel the love tonight”. This inspired 163 comments and 75 shares.

Getting to know you: Scottish Widows (UK)

Sometimes, getting customers involved in your content strategy means getting them involved in real life.

In September 2019, Scottish Widows, an Edinburgh-based life insurance and pensions company, took this insight to the road. On their national Taking On Your Future Together tour, they visited eight cities in England, Scotland and Wales – to meet thousands of customers and answer thousands of their burning questions.

If your customers aren’t part of your content strategy, you could be letting a rich resource slip through your fingers. Wondering how to get started? Get in touch.

Strategy
Marketing to over 50s: where finance brands get it wrong