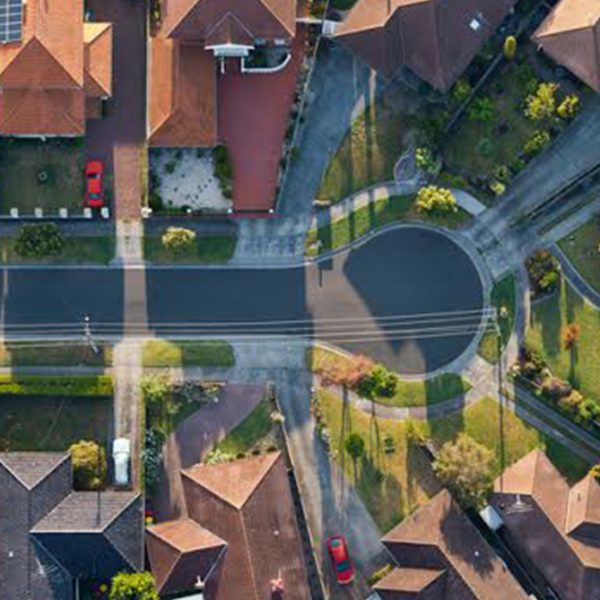 Marketing to first home buyers: time for a refresh

“It has never been harder to enter the property market and buy your first home,” says Daniel Cohen of First Home Buyers Australia (FHBA). “It’s harder in certain pockets than others but it’s still an Australia-wide issue.”

Cohen co-founded FHBA with partner Taj Singh after observing how tough it was for first home buyers to achieve the great Australian dream. Alongside their mortgage broking service, they offer the ‘FHBA Concierge’ which helps novice buyers through the purchasing process, from saving a deposit to settling and moving in.

The time it takes to tackle that first hurdle – saving a deposit and entering the property market is increasing significantly, Cohen says. He quotes data released by BankWest which says it now takes a couple in an Australian capital city around five years on average, and in Sydney, more than eight years on average to save a 20 per cent deposit on a median-priced house.

The Report also says that it took 138.9 per cent of a household’s income in September 2016 for a 20 per cent deposit on a home. “It has led to a feeling of hopelessness – so much household wealth is wrapped up in property,” Conisbee says.

The conversation between banks and First Home Buyers

According to Daniel Cohen, there are around 100,000 first home buyers in the Australian market each year. With a whole generation feeling like it’s been locked out of the market, you would imagine that marketing to first home buyers needs adjusting.

Earlier this year, CBA made a bold move, mounting a campaign with the headline, “You can’t buy mates, but you can buy a place with them”. The campaign came after insights released in November 2016 which showed eight new pathways for home buying including collaborative buying, group loans, guarantor loans and communities in common.

“These products are ahead of trends,” Cohen says. “Shared home ownership is very possible but it’s certainly not very desired in the community. Most people would rather scrape a deposit together over years than share.”

What message should banks be sending to first home buyers?

Cohen, who is a certified financial planner and a former CBA employee, believes banks need to play a bigger role in making concepts like shared ownership appealing. They need to promote the trend and point out that the legal ramifications aren’t as difficult as you might imagine; that shared home ownership isn’t as bad as you might fear.

“CBA is attempting to do that [by publishing this article] and not just releasing a product,” he says. “They’re definitely ahead of the curve. Change has started but there’s a lot more to come I would suggest.”

Something else he believes banks could be doing better is being proactive about marketing to young adults in their database before they’re ready with a deposit.

“I’m a customer of CBA and they’ve never marketed to me as a potential first home buyer,” Cohen says.

At 27, he fits the age bracket, and he had savings in his accounts prior to launching his business. “I would have been someone who could have been flagged as a potential first home buyer scenario and I don’t remember getting any specific email campaigns targeting me, saying: Daniel, do you want to talk?” he says.

“I’m surprised that banks, in general, don’t target those first home buyers who are still a year out, two years out, three years out,” says Cohen. At that point, he believes a bank could offer a savings product, and start to give education and research about loans and the property market.

Empathy is king for first home buyers, not price

First home buyers are price conscious, but they’re more concerned with finding a lender that can make their dream a reality, Cohen says. They’re looking for an institution that recognises the struggle of a first home buyer and actively supports them with property research and pointers.

“Emotion sells, not figures,” he says.

Cohen also says that banks need to decide whether their marketing will speak to all first home buyers or different types within the wider group.

The “types” of home buyers include those looking at sharing ownership, as well as those looking to “rentvest”; some might be buying units rather than houses. 65 to 70 per cent are looking for an established home Cohen says, which means they won’t need construction loans or similar products; others might be targeting new builds to take advantage of government concessions.

“With that CBA example talking about shared home ownership, it shows they understand that first home buyers come in different shapes and forms so banks want to appear flexible.”

Marketing to the parents of first home buyers

According to Cohen, banks could do a better job of marketing to the parents of first home buyers. “A lot of parents want to help their kids but they don’t know how to do it,” he says.

Guarantor loans have been around for a while but Cohen believes many parents worry about putting their homes at risk. He says one answer could be partial guarantor loans.

“If banks can say, we’ve got family products in general that allow parents to help their kids and they can control the quantity of help they can give their kids, that could be a strong marketing message.”

The other benefit is that the parents of a potential buyer might be loyal to their own bank, and this means more business for the bank when it comes time to set up a guarantor loan.

“They’ve got the products – it’s about the messaging and the marketing around that,” Cohen says.