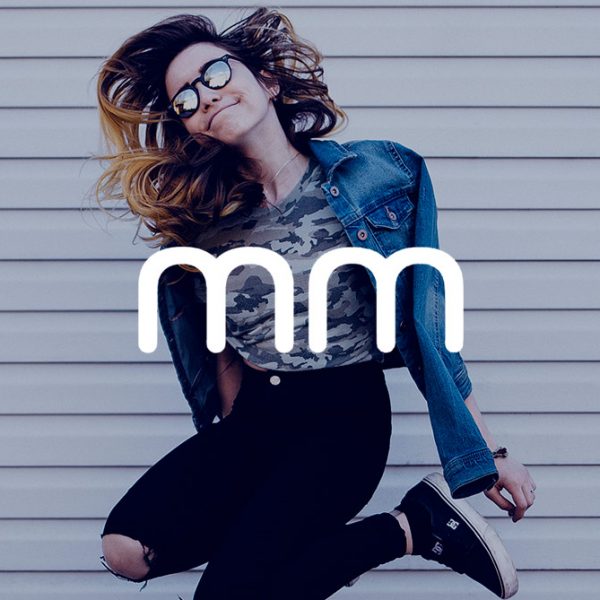 Why MoneyMe is going in to bat for millenials

//
Helping where the banks won’t

We interviewed Clayton Howes, CEO and co-founder of MoneyMe, for this latest blog in our fintech disruptor series. Vive la révolution!

The idea for MoneyMe came from a chat over beers – what did you discuss?

The conversation with my co-founder, Steve Bannigan, and primary investor, Scott Emery, began as a casual chat about how the millennial market was severely underbanked. Their career paths and financial biographies were generally less linear and predictable than previous generations, which meant that when looked at through the lens of traditional banking metrics, their value wasn’t obvious. This meant the market either went without credit or turned to credit cards with their high-interest rates and complex terms and conditions. We knew there had to be a better way.

Their career paths and financial biographies were generally less linear and predictable than previous generations, which meant that when looked at through the lens of traditional banking metrics, their value wasn’t obvious.

How were the big banks failing this market?

Millennials were simply not being considered as viable borrowers as a result of the banks’ inability to properly assess risk in this segment. Because MoneyMe has the capacity to leverage a number of social and online touchpoints in our credit assessment process, we’re able to lend more frequently and at a more personalised rate. We also offer more competitive rates to individuals with less risk of default.

Banks also continue to operate on the outdated “bricks and mortar” model, which requires physical attendance at a local branch during their extremely limited hours if a loan is wanted. In contrast, we offer 24/7 availability of credit, from anywhere in the world via a smartphone. Our application process also takes mere minutes, with the funds often delivered within the hour. All without a single piece of paperwork.

What are some of the ingrained beliefs about small loans that you had to combat and how did your PR campaign address these?

As is the case in any area of finance, the negative behaviour of a few bad eggs can negatively impact a whole industry. Just consider the impact of the financial advice scandal on the wider financial planning sector a few years back!

For this reason, we’ve always sought to be as open, transparent, and communicative as possible with our customers and with the wider public. We view public relations as a means through which to engage in two-way dialogue about the things that matter most to our different stakeholders. In this way, we have a constant feedback loop that keeps us relevant and acting in accordance with everyone’s needs.

What were the most disruptive elements you decided your mobile service would offer?

Aside from being one of the fastest lenders in Australia, our risk-based pricing also allows us to offer the lowest-cost small loans in Australia to some customers, based on their risk profile. We cap fees and charges at exactly half of that mandated by law (we don’t know a single other lender in our space who does this). We also don’t penalise borrowers for repaying their loan early – and can’t believe anyone actually does!

How have you managed to offer a cheaper product, that’s in the interests of the end user? How do you make sure you stay consumer-centric?

Our proprietary reference-checking algorithm, Horizon, uses more online and social touch points than the big banks to assess the individual creditworthiness of each individual borrower. And it works. Our default rates are between and 2 – 4% which is extraordinarily low compared to the industry average of 11%+.

That means if you borrow with us, the risk someone else poses isn’t built into the cost of your loan.

What kind of consumer feedback have you had?

We’ve had loads of positive feedback, which you can see on the testimonials page of our website.

But arguably more important than what people are saying, is what they’re not saying – we’re not hearing complaints. From over 100,000 loans provided to date, MoneyMe has received a total of just 17 issues raised by its customers (less than a 0.017% of total loan volume) – all of which were mutually resolved or cancelled without the need to involve the ombudsman.

What is the feedback you’re getting from investors / potential investors?

The interest is strong. Last year, we achieved Australia’s second largest capital raise for a fintech, with a $120 million debt raise from Fortress Investment Group and Evans & Partners. Like all our previous financing, this is debt based only – not many startups can boast that kind of revenue raising without parting with equity. And none of our debt is owned by banks, so we aren’t, unlike many other fintechs, dependent on the very financial institutions we’ve set out to disrupt.

What are you most proud of, so far, with the business – both in revenue terms and in terms of meeting people’s needs and being a disruptor?

The successful deployment of the Horizon algorithm. In business terms, it led to 124% revenue growth and net profit growth of 849%. These aren’t normal numbers!

What are your next steps?

We will also be establishing a number of new distribution models and channels, potentially including a third-party broker channel, among other strategies. This will drive sales volume in an extremely efficient, cost-effective way. It will also allow us to obtain further market share while maintaining profitability.