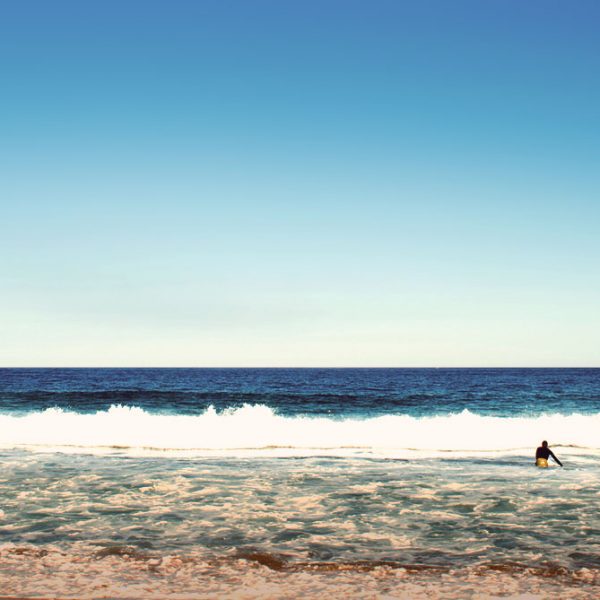 I’ve always loved photography and have skirted the edges of professional status several times. For a number of years I was a video artist and directed music videos in Japan. I was also part of a fine art large format photography collective in the United States for several years. Yet, the main outlet for my stills photography has been on the internet over social media channels. 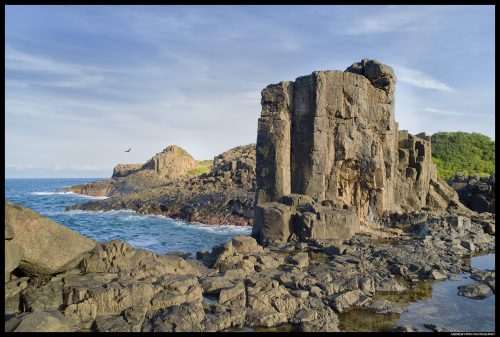 Throughout my career I have been lucky to have been around a number of early internet pioneers like Joi Ito and Jonathan Nelson, and so have been an early adopter of internet technologies for quite a while now. Even early on in the internet’s rise to mainstream usage there were what I consider to be the rudimentary foundations for all the social media functions and platforms we take for granted today. Bulletin boards, Newsgroups, IRC channels and FTP sites were my first exposure to what would become an increasing interest in the social aspects of the web. I used them to research areas of photographic interest, and it was then I discovered early online photography communities sharing their experiences, images and powerful stories.

When web 2.0 technologies started to circulate in the mid-2000s, the real rise of what we now consider ‘social media’ started in earnest. I jumped on board. Initially with MySpace and Friendster, and then starting a Facebook page not long after it launched. It was here I found some of the friends I’d been in contact with through earlier photographic communities (shout out to apug.org!). 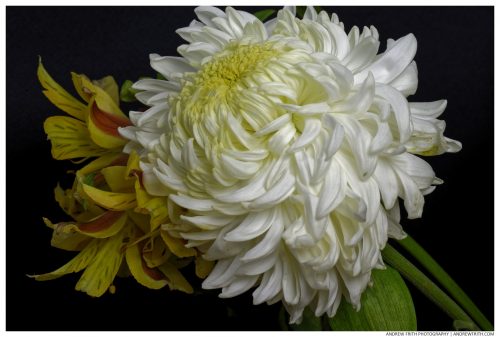 Those were the days: early Facebook was devoid of advertising, targeting and News Feed junk, and offered reach without any paid promotion (a far cry from today). Back then, in the days before commercial pages, I could upload a photo to my personal page and have 1,000 people like it organically. Within a short period of time I had reached the 5,000 friend limit. I still don’t understand why I’m only allowed a finite number of friends 🙁

My quick rise to 5,000 was driven by the power of photos. They can grab your attention in a split second, in a way that text cannot. Photos were just waiting for social media to happen. Almost the only things posted on my personal page were images with a short caption: if they had enough impact they would get a lot of engagement.

In hindsight, I realise it’s wise to sign up and try new social platforms when they first come out because they’re still trying to build audiences. This means they’re more user-friendly in term of gaining reach and engagement, as this is what their business models are based on. It’s only after they reach a certain level of popularity that fences and fees start kicking in. 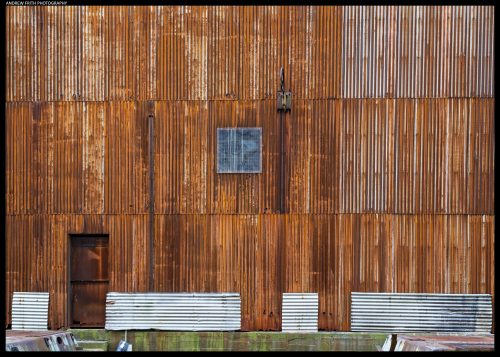 On the back of my early Facebook following I ventured off onto other platforms. Apart from my Facebook personal page and fan page, I also have accounts on Google+, Twitter, Instagram, Pinterest, Tumblr, 500px, Flickr, Ello, and a few lesser networks I’ve lost track of – all of them more or less devoted to my photography.

I generally try to post something daily but life gets in the way, so I don’t have a strict schedule and some platforms get more attention than others. I’ve never paid a cent in advertising and this is not my full-time gig. In fact it’s not even a gig, it’s just a passion I enjoy sharing. 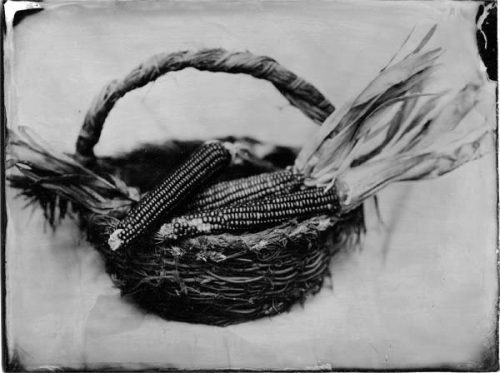 However, it also keeps me up-to-date and in touch with what’s going on down in the ditches of social media evolution, and that does help me enormously in my real gig as social media director of The Dubs.

And in case you’re interested in seeing my photos, here are some links to my work.

Social media
Learning the ropes of LinkedIn marketing
NEWSLETTER
Get on the list
Subscribe to receive the latest content marketing news and insights straight to your inbox.