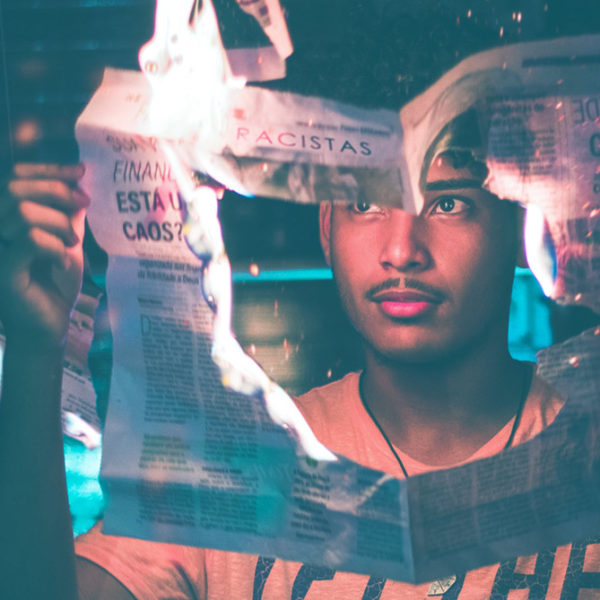 //
Hot off the press

Whether it’s the latest reality tv upset or the most recent Brexit development, news of all kinds gets read. When compelling enough, it goes viral. Like British journalist Arthur Christiansen said, “News, news, news – that is what we want.”

And it’s not just the story that commands attention. It’s also the commentary, analysis, opinions, tweets and posts.

So, if you’ve been pumping out content that’s brilliant but gets ignored, it could be time for a new angle – a newsworthy angle. Jump on what’s relevant – what’s already playing on people’s minds – and make it relevant to your brand. Or, go a step further, and report breaking news of your own.

Here, we take a look at two international finance brands that have been leveraging the news for content marketing success. Let their work act as inspiration for newsworthy content of your own.

If you’ve been pumping out content that’s brilliant but gets ignored, it could be time for a new angle – a newsworthy angle.

A newsroom of one’s own: ANZ Bluenotes (Australia)

When the Australian New Zealand Banking Group (ANZ) decided to add news to its content strategy, it went all the way. Rather than merely responding to existing media outlets, ANZ created a newsroom – and an online publication to go with it: Bluenotes. At the helm as Managing Editor is veteran finance journo Andrew Cornell.

Since being founded in 2014, Bluenotes has won multiple international awards. And, in 2017, Cornell won Best Editorial Comment in the StateStreet Institutional Press Awards, Asia Pacific, becoming the first corporate newsperson to win a journalism prize.

The publication has a tight focus: economics, business, finance, tech, leadership, management, sustainability and workplace diversity. Plus, there’s a section devoted to ANZ news. Most stories take their inspiration from current events, offering deep analysis, fresh angles or advice. One feature, for example, examines the impact of the US-China Trade War on Australia, while another delves into the potential of Facebook’s Libra currency on the global payments system.

Barclays, a multinational based in London, uses current events as a springboard for content that responds to news, while showcasing the bank’s initiatives. This smart approach attracts attention through relevancy. And, once this attention is in the bag, promotes brand awareness, values and loyalty.

Unrestricted to finance and business, the news ranges from arts, culture, travel and sport to tech, medicine and politics. For example, when London’s Donmar Warehouse announced Michael Longhurst as its new artistic director, Barclay seized on an opportunity, with a long-form profile that delved into the bank’s 11-year history as the theatre’s principal sponsor.

The strategy extends to press releases that contain breaking news. Barclay conducts original research, which it then shares with media outlets. For example, in an independent study, Barclay found that for small business owners the most common time to come up with a new idea is between 2am and 3am. And, in collaboration with YouGov, the bank discovered that 69% of Brits believe women’s football should have the same profile as men’s.

So, where does this leave you? Whether you’re a big company with the resources to break big stories or a small business with your ear to the ground, there’s a way to inject newsworthy content into your strategy. For help finding your angle, get in touch.

Content production
Inside the World’s Biggest and Brightest Branded Newsrooms