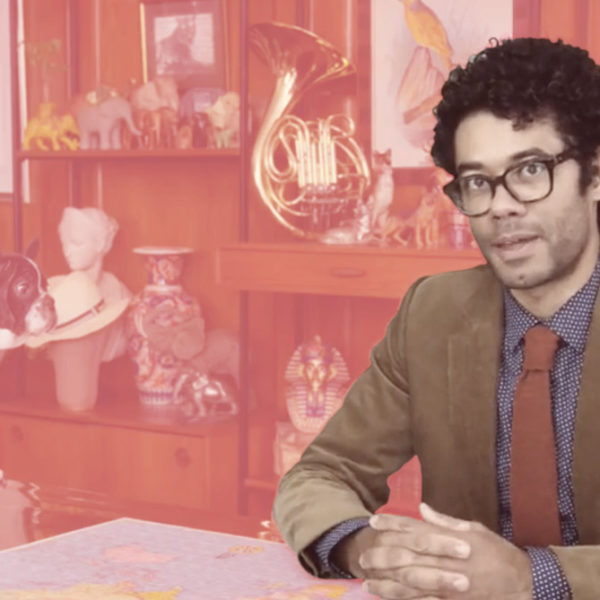 What do you get if you cross a financial adviser with a Richard Curtis film?

Why did the financial system collapse in Ancient Egypt?

What’s the difference between accountants and lawyers?

Okay. Okay. So, a bunch of corny jokes might not be the best way to inject humour into your finance content marketing. But at least we’ve got your attention.

The point is this. Corny jokes or not, content marketing involving money can make you laugh. Don’t get us wrong. Your content should offer helpful advice. And be reliable. And be legally compliant. But, it doesn’t have to be serious all the time.

Let’s take a look at some finance brands around the world that aren’t afraid to rhyme money with funny, proving there’s such a thing as funny finance content.

From the minute you arrive at the website of Ally, an online bank with headquarters in Detroit, Michigan, you know you’ve left the land of boring – thanks to the handwritten font, splashes of paint and quirky photos. Continue to Ally’s social pages and the fun ramps up.

One of Ally’s favourite content marketing tactics is competitions. To celebrate its sponsorship of the 2019 International Champions Cup, the bank invited customers to record themselves imitating famous Argentinian soccer commentator Andrés Cantor. But, instead of echoing his well-known cry, “Gooooooooooal!” they were asked to call, “Saaaaaaaaaave!” and then post audio recordings with the hashtag #ownthesave.

Customers are responding to Ally’s funny, friendly, interactive approach. Since launching in 2009, Ally has become one of the United States’ biggest banks in terms of dollars deposited. And the first financial quarter of 2019 was its best so far, thanks to $6 billion in deposits and more than 120,000 new customers.

Not confident in your own funnies? Do like HSBC, a multinational bank based in London, UK, and get a professional comedian to take care of the job for you.

Ayoade delivered a witty take on UK multiculturalism, referring to struggles with Swedish flatpacks and friends in the form of French bulldogs.

In 2018, to launch its new tagline, ‘Together We Thrive’, HSBC ran an ad titled ‘Global Citizen’ and starring Richard Ayoade, best known for playing nerdy IT technician Maurice Moss in The IT Crowd. Ayoade delivered a witty take on UK multiculturalism, referring to struggles with Swedish flatpacks and friends in the form of French bulldogs. This was followed with two more comic ads: ‘Own the Unknown’, which encouraged viewers to remain brave despite bad news and economic uncertainty, and ‘Mind Your Business’, which promoted HSBC’s open-mindedness and internationalism.

The campaign provoked controversy, with some accusing HSBC of being ‘anti-Brexit’, including Twitter user Tim Montgomerie. But it also provoked profits. HSBC reported $19.9 billion in global profits at the end of 2018, compared with $17.2 billion in 2017.

If there’s one surefire way to add some laughs to your content, it’s by getting kids involved. Take National Australia Bank’s ‘Mini Legends’.

Now in its fourth year, the campaign features talented Auskick kids who wake up as mini versions of their favourite AFL stars, namely Anthony McDonald-Tipungwuti (Essendon), Bachar Houli (Richmond), Tayla Harris (Carlton), Justin Westhoff (Port Adelaide) and Richelle Cranston (Geelong). In a series of short films, the mini legends spend time with their heroes, taking part in all kinds of fun and sporty activities, from working out at the gym to playing sideshows at Luna Park.

“NAB Mini Legends celebrates our partnership with the AFL and AFLW, and our support for footy at all levels from NAB AFL Auskick to the big time,” said Suzana Ristevski, Executive General Manager, Marketing and Customer Experience, NAB.

The Mini Legends videos have, collectively, racked up hundreds of thousands of views on YouTube since 2016. ‘Mini Caleb Daniel meets big Caleb Daniel’ is just one example.

Got any one-liners up your sleeve? If not, you could hire a professional – or a kid. Either way, we can help you get some laughs into your next finance content marketing campaign. Get in touch.