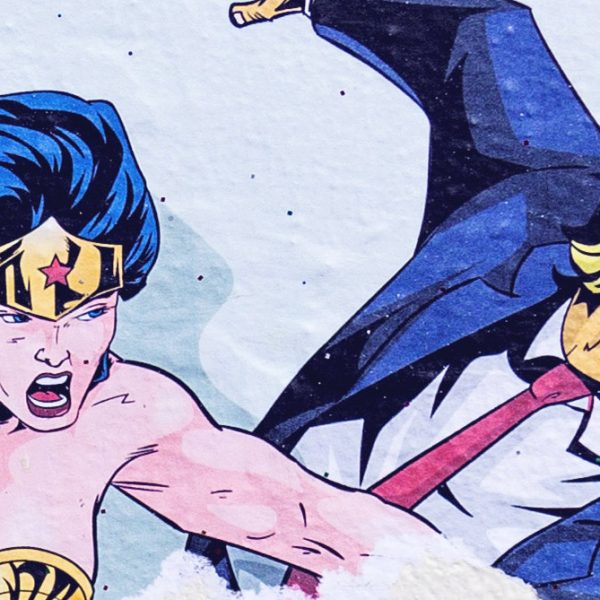 It’s now easier than ever to push content through social media, but just because finance brands can, does that mean they should? As Donald Trump again breaks his own Twitter record, we reflect on the old adage of quality over quantity, and why more brands should embrace it.

For better or worse, the President of the United States is one of the most prolific tweeters in the platform’s history. Bloomberg even went as far as charting a graph which illustrates the constant upward tick of Trump’s tweets from month to month. Donald Trump has tweeted more than 2,500 times since the election, and with Twitter recently doubling its character limit to 280, that’s a lot of noise. The word ‘noise’ seems apt, as many people, including members of his own cabinet, prefer to shut it out and ignore it when it comes to making important decisions.

Just last month, a rogue employee at Twitter who was about to leave decided to deactivate Trump’s Twitter account. It was offline for a grand total of 11 minutes, and there appeared to be worldwide jubilation as his face disappeared from the Twittersphere.

But what does all of this have to do with finance brands and content marketing?

Don’t look at content as a set of deliverables

Too many brands fall into the trap of employing a content or social media manager to deliver a set number of posts per day. This type of deliverables-based strategy might centre around pumping out 5 tweets and 1 article every 24 hours, but to what end? It’s good to have exposure to and regular engagement with your audience, but only if you have something valuable to say. Otherwise you run the risk of alienating and dividing your audience, much like POTUS.

It’s good to have regular exposure and frequently engage with your audience, but only if you have something valuable to say.

Brands are far better off spending more time developing a smaller bank of useful, relevant and intrinsically valuable content than simply treating their blog and Twitter feeds like production lines in a factory. People get sold to all the time and they’re wise to it. To connect, you need to think a little bit deeper, and certainly don’t Tweet the first thing that seems to come into your head…hint hint President Trump.

Digital marketing guru Mark Schaefer thinks the volume of content businesses are pumping out is unsustainable when it comes to deriving value. He coined the term ‘content shock’, which is described as the emerging marketing epoch defined when exponentially increasing volumes of content intersect our limited human capacity to consume it. In other words, there’s just too much stuff on the internet.

Think about it, 52% of B2B and 51% of B2C marketers expect that blogging will be their most critical tactic for achieving success in the upcoming year. Can they all be successful? It’s a safe bet they won’t. Which is why it’s time for a different approach.

Proof that less is more

Take Hiver, a US startup company who are doing things a little differently. They saw the ‘content shock’ and didn’t want to contribute or fall victim to it. Instead, they set themselves a rule called the 80/20 rule. They’d use 20% of their time and budget on content creation, and 80% of their time and budget on getting it to the right audience. When they first tried this in 2015, they ended up with half the content from the previous year, but crucially saw a 140% growth in conversions.

Hiver didn’t put less effort into their content, they just produced less of it and spent more time getting it in front of the right people. Most brands waste the potential of their content by pumping it out quickly to every corner of their online presence without giving it a second thought. It’s this mindless content churn that sees brands fall into the sea of mundanity that’s drowning the internet, banished into the ether with a simple swipe of the thumb.

Don’t be one of those brands. Quality always trumps quantity.