As Mark Twain once said, “I am quite sure now that often, very often, in matters concerning religion and politics a man’s reasoning powers are not above the monkey’s.” While an antiquated quote, the general rule the infamous author was referring to is, “Never discuss politics or religion in polite company”. Though this was written decades ago, the chivalry of the quote still rings true; but it’s safe to say that when it comes to the galvanising US Presidential Election our workplaces, companies and even content and advertising have begun to tiptoe the line. So, where should finance brands stand on politics?

Is politics off-limits to finance brands?

According to a new study released by Glassdoor, 57% of US employees believe political discussions are “unacceptable” at work, yet 50% of employees have also raised the conversation, leading us to believe that the workplace is becoming more open – or at least no longer immune – to politically-charged conversations. With the dust yet to settle on one of the most talked-about elections in global history, the old rules seem to be going out the window, with politics now up for discussion in what were previously safe-havens.

With the US election dominating every news channel, social media feed, dinner table conversation and now the previously off-limits watercooler, it raises the question of whether finance brands should engage with or ignore such prolific topics. Knowing whether finance brands should speak up or hold their peace on politically-charged topics has been a topic of increased focus in 2020, with race protests exploding into the news across the globe, and climate change debates continuing to dominate the media.

During a time of tense political views in the US, are we able to find common ground in finance content marketing and advertising?

Many companies have remained neutral when it comes to politics and social issues; however, we have begun to see major retail players slowly opening up the conversation and providing a level of comfort for other brands. Politics and social issues, such as women’s rights, civil rights and immigration, are now characteristics of a company’s brand identity. According to a study by Ace Metrix, two-thirds of ads were agreed upon by men and women of both political parties. Dare I say it, rather than sitting on the fence entirely, during a time of tense political views in the US, are we able to find common ground in finance content marketing and advertising?

Let’s take a step back, we live during a time of “YUGE” divisive partisan views for political ads.

Not all ads will work, in fact, companies can lose more than they gain. However, Ace Metrix has found that middle-of-the-road discussions, such as COVID-19 and our economy are topics that do well, providing a safer common ground. 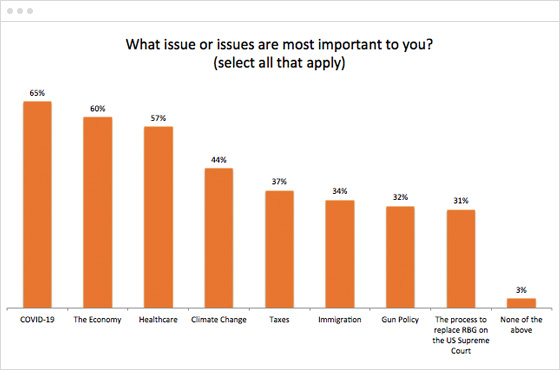 Let’s look at two ads that were able to navigate the political minefield with success. While not from the financial services sector, there are clear takeaways for finance brands of all kinds.

PetSmart nailed it with their Make a Friend TV commercial, highlighting man’s best friend and their unyielding love, despite what we look like, who we marry and where we are from. During a time where we aren’t able to speak politics at the dinner table, changing the narrative from a pet’s point of view is pure genius. The numbers prove it, the commercial outperformed by 35% among Democrats and 29% among Republicans.

Secret Deodorant produced a beautiful video poem by Jasmine Mans, No Sweat Here, highlighting the American woman’s role during this rocky year of racial injustice and female empowerment – two sensitive topics highly debated on the global stage. Poignant and deep, Secret went all-in with their messaging and it paid off. Democrats scored the commercial with 68%, the highest range of score possible, with Republicans scoring the commercial with 67%. Plus, polarity scores were below the average norms for both.

The reality is customers are increasingly drawn to brands that share their values and that have the courage to have a voice. So while many financial brands tend to shy away from major social and political conversations, tackling middle-of-the-road issues could be a way for brands to find their voice and appeal to the values and beliefs of a broad spread of customers – provided, of course, they are values and opinions your brand actually shares. Give politics has gone from being taboo to a topic that’s near impossible to ignore, it can be worthwhile for finance brands to find a space where they are comfortable engaging.

From strategy through to content production, distribution and measurement, we can help. Get in touch. 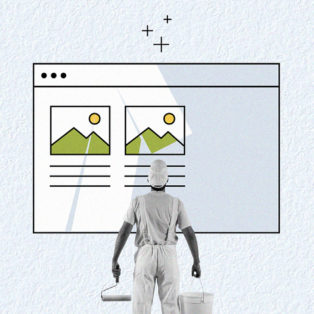 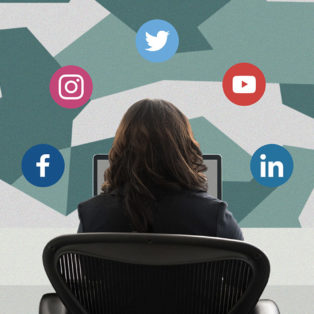 5 social media strategies that apply to any platform 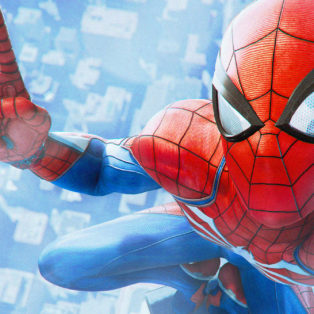 The power and responsibility of financial marketing 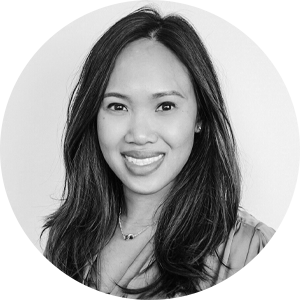 TL Nguyen has been a financial marketer for 10 years, specialising in strategic business development, copywriting and web development in residential mortgage marketing. She is a member of the 2020 Forbes Communications Council and vice president of marketing at InterLinc Mortgage in the United States.
You might also like