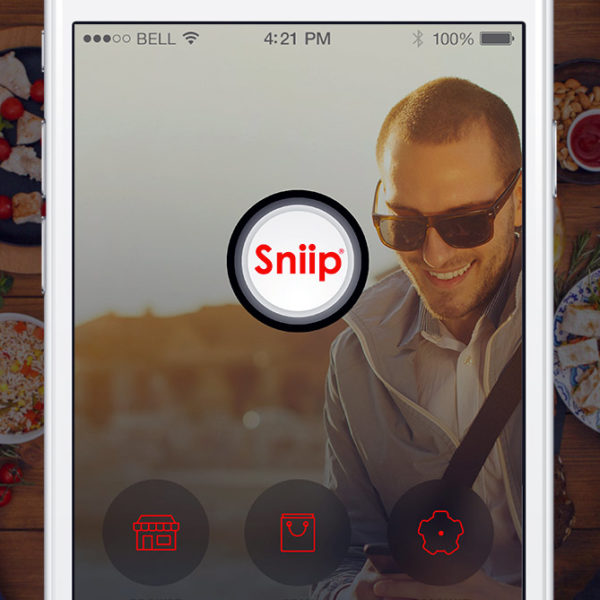 How Sniip is taking on the BPAY monopoly

It’s not that Australians don’t want to pay their bills on time, says Sniip CEO Damien Vasta – it’s just hard sometimes to remember to do it. And the introduction of emailed PDF bills into our busy inboxes hasn’t helped, because you still have to physically remind yourself to pay by the due date.

Sniip’s scan-to-pay / M-Billing / digital wallet functionality makes the bill-paying process seamless, mobile-centric and customer-centric, Vasta says. And if you’re an “inward-focused” business still asking customers to pay the way that suits you, and that serves your brand – he believes you’re doing customers a disservice. We spoke to Vasta about how Sniip is serving customers’, not brands’ needs.

Why did you go head-to-head with BPAY?

There is a real inward focus from most billers. Their priority is to have their customers constantly engaged with their brand and to never lose an engagement opportunity, even to the extent that they’re going to make them go through an awkward, clunky payment process that’s full of friction.

I find that people who are making the decisions aren’t looking at this from a customer’s point of view. And they look at us as a third party connection to their customer that they want to avoid.

People want to engage with your brand around other things, the stuff that they like, stuff that’s a value add; payment isn’t necessarily the way to keep them engaged.

What is Sniip and how is it working to change this?

Sniip allows the customer to scan a unique QR code and receive their bill directly into their app as an M-Bill, which is like an e-bill but it comes into your mobile. It enables customers to load all their banking relationships into an aggregated app, making mobile payments easy and fast, irrespective of who you bank with and what payment source, wallet or card you use.

We’ve started with bill payments but it will extend to all types of payments once we’ve got a critical mass of users with a Sniip wallet loaded on their phone.

What are the practical advantages of using Sniip over other bill payment methods?

It’s a native mobile app so it’s really quick. It’s a seamless transition between receiving the paperless bill, to paying it or setting the calendar reminder for the date that it’s due, without you needing to do anything but make a couple of clicks.

It allows you to have multiple payment sources from multiple banks – so you don’t need to switch between banking apps when you’re paying multiple bills.

You can also load cards into your Sniip app that may not be banking cards at all. For example, if I want to earn points using a Coles card or a Virgin Velocity card, I can use Sniip to do it. In the past, the only way to use those cards was by going through the biller’s website and entering the card manually or using IVR – interactive voice recording and entering the card into your phone keypad.

What’s in it for the biller?

Paperless billing is a massive saving. Also, when you make payments easy, people pay faster. The result from our client Brisbane City Council is a clear indication that there’s a connection between making payments easy and people paying on time. The harder you make it the more likely it is they’ll put it off.

The acceptance of BPAY as really the only digital payment method on a mobile was inadequate, considering every other part of the payments industry was being disrupted.

Who is Sniip aimed at?

The idea of using BPAY to pay your bills, but not being able to use it to buy a pair of jeans is foreign to a millennial. They just want it to be easy and they want it based on their lifestyle.

The acceptance of BPAY as really the only digital payment method on a mobile was inadequate, considering every other part of the payments industry was being disrupted. We’ve added a whole degree of functionality that BPAY doesn’t offer around payments outside of billing – payments to a merchant, at a shop, or at a concert or a music festival, as well as payments to friends and family, so we’ll be the default way to pay when millennials do become bill payers. It’s a convenience for them that isn’t bank associated or expensive.

Ultimately, we’d like to think that because we make payments easy on a mobile, it’s for all demographics. We’ve got 90% of Australians owning a smartphone, which means everyone is our target market.

Mobile is outgrowing online globally three to one in terms of transactions. If a business is offering Sniip, they’re showing their customers that they’re trying to make the process of payment easy. If they’re doing that, they’re clearly displaying a customer-centric attitude.

Strategy
Specialist VS generalist: the challenger bank advantage
NEWSLETTER
Get on the list
Subscribe to receive the latest content marketing news and insights straight to your inbox.