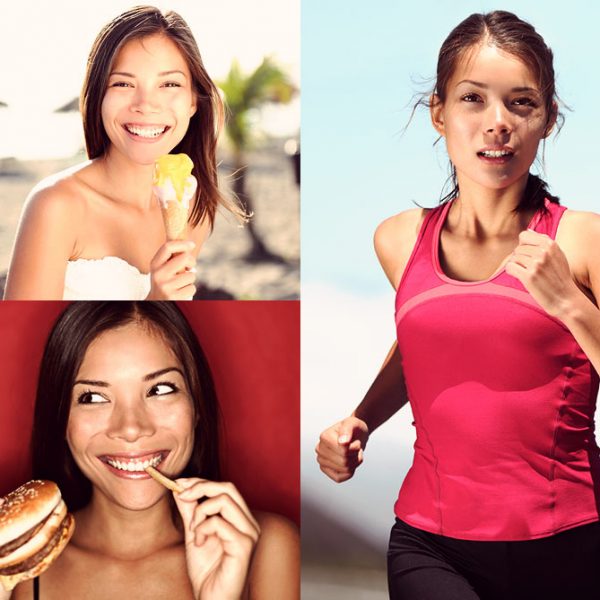 //
The face of everything

When I first started scouring Shutterstock‘s image library, finding pics for clients, I noticed the same Eurasian girl appearing again, and again… and again.  She was multi-skilled – she could jog, eat, travel, shop – but mostly she could SMILE in an Olympic gold medal-winning kind of way.

Then I started to notice her in my neighbourhood: Bupa used her in a digital campaign; a chiropractor down the road has her face blown up in their window; Harry’s Café De Wheels uses her on their homepage, as does Team Viewer software. 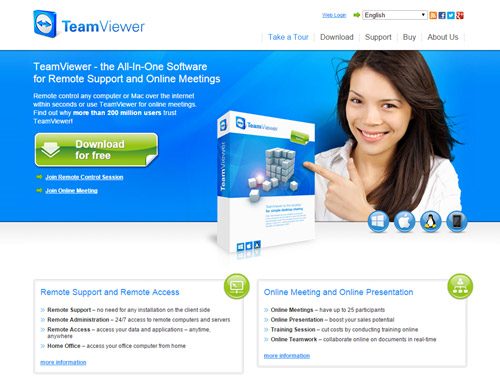 So when my curiosity got the better of me, and I Googled her (using the phrase “overused stock image model”) I discovered this Facebook fan page. It reveals that her name is Ariane, and dubs her ‘The Overexposed Stock Image Model’ (OEM). Couldn’t have put it better myself.

“…that Asian Stock Photo Girl” is the moniker she gives herself on her Tumblr.  There you will find examples of ads featuring Ariane – complete with flawless skin, implausibly perfect teeth and that high-wattage smile.  This ‘overexposed model’ Tumblr page reproduces lots, lots more Ariane ads, from Spain, Hungary, Germany, Brazil, Argentina, Australia… you start to get an idea of her absolute ubiquity.

A Filipino poet’s even done an e-book about her, “Ariane: A Stock Epic”. The text of the book is comprised entirely of key word descriptions from her stock photos.  And this guy found a video with Ariane in it.

She’s pretty elusive.  Shutterstock told us they respect the privacy of their contributors – no goss there.  Intrepid reporter Mike Aquino tracked her down for an interview in Esquire magazine in April 2013.  She refuses to disclose her surname, but we do find out that her father is French-Canadian and her mother is Chinese; that she studied law and has modelled part-time for Cosmopolitan and Marie Claire China.  She’s especially big in Singapore.  Martin, her boyfriend, takes all the pics – he’s credited as a photographer/ illustrator/ vector artist/ videographer under the name of Maridav on Shutterstock.  They now do the stock thing full time, having set up a dedicated studio.  Since 2007 he’s contributed almost 5000 images to Shutterstock.

Why is she so popular?

Someone called St Peepsburg on this forum suggests she “walks that perfect line between happy and ironic-happy, i.e. “I’m actually making fun of the happiness of this product but the advertisers can’t see it ha ha ha.”

It’s probably as simple as the fact that she’s incredibly photogenic, healthy looking and racially ambiguous, appealing to a broad cross-section of potential customers.  And she’s convincingly happy at whatever she’s doing.  Which is no mean feat.

The thing is though, we’d never recommend Ariane to a client.  How plausible can a model be when she’s the face of everything?