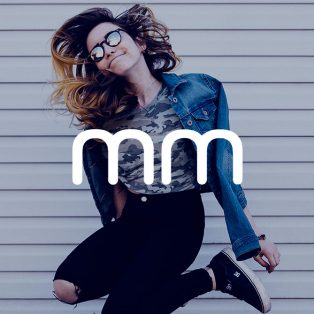 Design
Why MoneyMe is going in to bat for millenials
//
Helping where the banks won’t
19 April, 2018
MoneyMe CEO, Clayton Howes, tells how a casual conversation over beers led to the launch of a mobile-platform that gives millenials quick access to small loans.
4 MINUTE READ 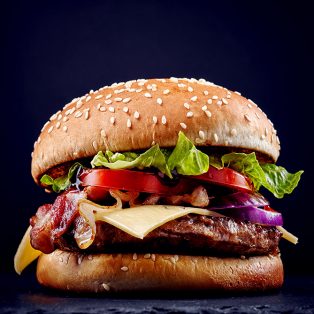 Content production
Micro-investing: giving young savers a taste for investing
//
Buy a burger, build your wealth
19 December, 2017
A new trend in micro-investing is creating an appetite among Millenials to invest. So, how can finance brands capture these customers now and in the future?
4 MINUTE READ 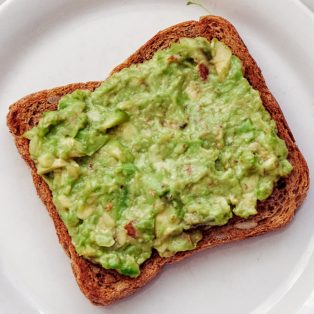 Content production
Why times are a-changing marketing for banks
//
Talkin’ bout my generation
21 November, 2017
With Millenials set to inherit the wealth of their baby boomer parents, banks need to realise that their primary customer is changing, and respond accordingly.
4 MINUTE READ 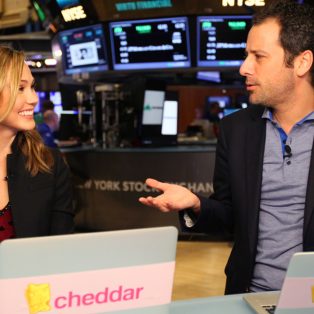 Design
5 Things Finance Brands can learn from Cheddar
//
It's time to cut the cord
15 March, 2017
Cheddar SVP Melissa Rosenthal reveals how the live-streaming startup is bringing sexy back to the finance sector.
5 MINUTE READ 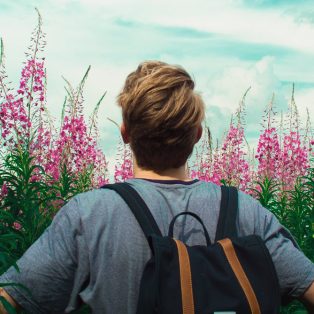 Content production
Generation Z are here
//
But what do they want?
21 July, 2016
The children of the baby boom at the birth of the 21st century are becoming old enough to vote, and that’s not the only way we will feel their influence.
3 MINUTE READ