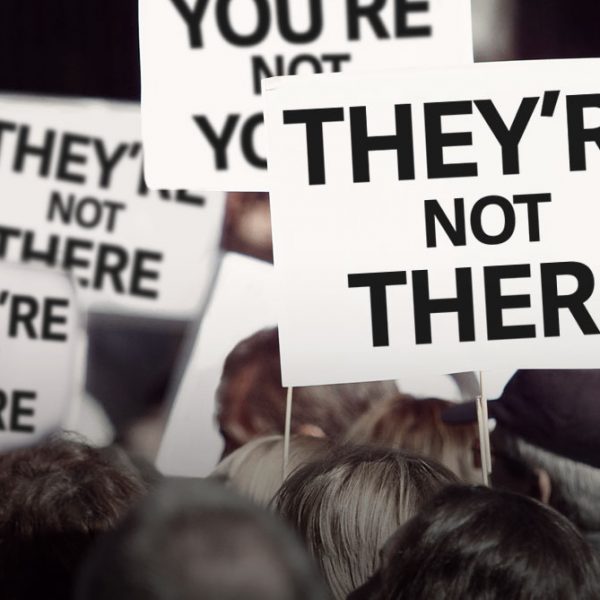 THE DEATH OF THE ENGLISH LANGUAGE

I continue to be an ardent admirer of the English language, but our relationship has changed over the years. Prior to electronic communication, it certainly didn’t need any help from me; it was strong enough to stick up for itself. In fact, it seemed untouchable.

Now I feel like its pimp, policing its use and angrily lashing out at those who seek to further undermine it. I fall short (slightly) of sending gangs around to discipline the guilty, but you can be sure I’ve considered it. This of course makes me what is commonly referred to as a ‘language Nazi’ or — in less formal terms — pedantic wanker.

If that’s amusing, I have news for you. While a broad sector of society now views language as a malleable form of communication that can be bent and twisted as long as the message is clear, this is undoubtedly a matter of perception. Your perception allows mistakes. Mine does not.

Lazy, abbreviated, or phonetic spelling still makes you look like an idiot. Don’t be fooled by the lack of people correcting you: I can guarantee that if your grammar or spelling is poor or lazy, there’s a large section of your friends, audience, customers or clients that thinks you’re uneducated. For fear of a backlash they may not mention it, but their perception of you is tainted. Never before has the use of language so clearly defined status because never before have we communicated so prolifically.

Let’s take a look at why I roll my eyes at least seven times a day.

I’ve received communications from CEOs that didn’t appear to know the correct spelling. Imagine what that does to the brand you represent.

Firstly, what right do you have to put words in caps unnecessarily and remove their vowels just so you can fit another ten characters into your inane tweet? Seriously, that’s like torture. That’s Human Centipede-level shit right there. How dare you remove fully functioning organs from the body of my favourite adjective. What did it ever do to you? It obviously didn’t trouble you at school!

Secondly, there’s the issue of spelling there / their / they’re and your / you’re. You might think it’s a minor bother that ‘language Nazis’ dwell on. I can tell you that it’s so horrid for us, that after the anger we feel (smashing stuff, divorcing our spouses, forming militias), we’re actually embarrassed for you. Considering I’ve received communications from CEOs that didn’t appear to know the correct spelling, imagine what that does to the brand you represent.

Thirdly, it’s not cool to spell phonetically. Great writers like Faulkner and Welsh have written phonetically because, having mastered the rules, they’re allowed to break them. Having failed to master secondary school English, when you write phonetically, the only thing that appears to be broken is your cerebrum. I feel like the conversation we’re having may be clearer if we use Pictionary or cave paintings.

There is room for creativity. For instance, slang is often the first step in a word’s evolution, sometimes resulting in its inclusion in dictionaries. I’m not sure ‘mo’ (moment), ‘tomoz’ (tomorrow) or ‘laters’ (see you later) have what it takes to make it that far, but they deserve a chance.

One thing I can assure you is the continued negative impact of the errors I highlighted. They will never be viewed as correct. They will always make you look like a fool to anyone who loves language, and trust me, we may be patient and quiet but we are numerous.

We were all taught two basic subjects continuously for at least 15 years of our lives: English and maths. You don’t break the rules of mathematics (except on tax returns of course). For the sake of your brand perception and personal standing, you should stop breaking the rules of language.

Social media
The value of social media advertising for finance brands
NEWSLETTER
Get on the list
Subscribe to receive the latest content marketing news and insights straight to your inbox.