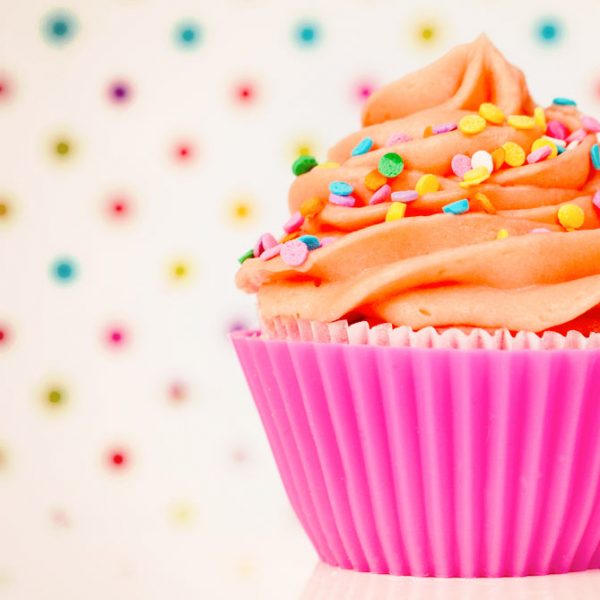 THE KEY TO TECH ADVANCEMENT

I couldn’t get my hands on a Fitbit model with a heart rate monitor so I checked on the latest range of Pebble smart watches and saw the true epitome of ‘want’ overpowering ‘need’.

The latest Pebble model, ‘Pebble Time’ amassed a record-breaking total on Kickstarter.  So it must be the greatest product ever to be funded by Kickstarter, right? Well, it actually isn’t that amazing.

Its bragging rights include long battery life. We all know how the tech-buying community goes on and on, ad infinitum, about battery life, as though remembering to plug in your device overnight is only slightly less agonising than removing one of your own fingers with a butter knife.

And yes, The Pebble has a bunch of functions and apps that are at least meeting the demands of the market. I assume when I want to turn up the volume as I listen to the Spice Girls, the Pebble’s interface will save me the crucial time it would take to reach a few centimetres further to my pocket. But that’s not why I want it.

It’s just cool. The display is retro simplicity, the UI is intuitive, the styles are post-modern ironic chic, it’s exclusive to the web… it’s just cool.  So I just want one. I don’t care if it’s not particularly practical.

Given my budgetary constraints, do I now have to make a decision between the Fitbit and the Pebble? That should be no contest because I already claimed the Fitbit was a requirement—I thought I needed it.

Is it really a ‘need’? You don’t need a heart rate monitor to tell you whether you’re exercising effectively. If you’re doubled over and crying, you’re probably doing it right. As for the long-term strategic analysis of your weight loss programme, if you’re looking at yourself naked in the mirror and crying, you’re probably doing it wrong. These are two tried and true methods of weight loss analysis that have carried us through the ages.

I probably don’t ‘need’ either type of smart watch. This makes me wonder about ‘need’ and how it’s evolved to mean ‘I want it badly’.

Did I need to buy a skull ring, a baritone guitar, an ornamental knife, the entire series of ‘Red Peony Gambler’ samurai movies, a custom-made leather bracelet, beard oil… I didn’t need any of those things. I was online, I had a credit card and I was inebriated. That’s why I own that stuff.

The reason why people’s moods can be so buoyant when considering a Kickstarter gadget yet so venomous every time a new model of Samsung Android comes out, is because the phone is now a ‘need’. It is nearing its zenith. It’s no longer making the advances that stun us. Smart phones are on their way to the 100% functionality end of the product development road.

What’s at the end of the road? Let’s take my computer as an example. When it came time to buy a new MacBook, I actually rolled my eyes. That’s because, apart from a fleeting moment of appreciation for packaging, I just wanted to fire it up and get back to work. It’s a packhorse that runs Word and Logic. That’s all it does for me. Five years ago I used to remove it from the packaging as though it was Ming vase.

Evolution is not about need.

Maybe we should start admitting that impulse buying, greed and one-up-manship is the key to technological development, and subsequently a major contributor to human evolution. We don’t want a better world — we want a stunning, surprising, fun world.

Design
How to create landing pages that convert

Design
Nailing visual branding for finance brands
Design
CX design and finance brands
NEWSLETTER
Get on the list
Subscribe to receive the latest content marketing news and insights straight to your inbox.