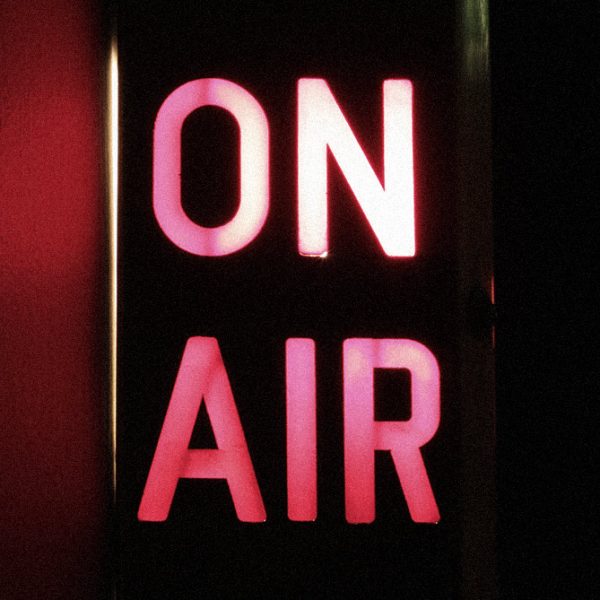 The Rise of Live Streaming for Business

//
Brands, get ready for your close up

From Periscope and Meerkat to Snapchat and Facebook Live, how are live streaming apps being used by brands and users alike?

If 2015 was The Year of Mobile, it could be said 2016 has been The Year of Live Streaming. A Cisco report last year predicted that, by 2017, video will account for 30% of internet traffic and 70% of traffic on mobile devices, and so far this prediction certainly looks on track. In the just over a decade since the birth of YouTube, video – and in particular live video – has gone from strength to strength, both in popularity and in technical capability.

According to a 2015 eMarketer survey, the average American adult consumes more than five hours of video per day, of which at least an hour is on a digital device. Traditionally, video is considered expensive and requires significant investment in setup and creation but live streaming has revolutionised our expectations. With increasing numbers of users creating real-time live streams of their daily lives, the assumption that video content must have a high production value no longer applies. Combine this with a direct link to already heavily populated social media channels, and the opportunities are huge with nothing more required than a phone or tablet.

It also doesn’t have to be ‘sexy’ content, even frugality is fair fodder for live streaming, as highlighted by Experian’s successful weekly #creditchat

Twitter bought fledgling app Periscope in March 2015, and within 10 days of launch, the app already had one million downloads. Now the app creates more than 40 years’ of video per day. Facebook Live, although relatively late to the party, highlights the company’s significant investment in the technology with an estimated $50m paid to top brands and celebrities for their live video content.

For brands, live video provides the opportunity to connect more directly with an intended audience, giving a more interactive experience. It also creates the opportunity for them to see something they would otherwise have missed out on. Brands such as Target, BMW, Benefit Cosmetics and GE have all started to experiment with the medium. As part of its Live There campaign, Airbnb partnered with Disney to build a treehouse on the red carpet of The Jungle Book world premiere, hosting live streams with an array of celebrities at the event. On the opposite end of the budget scale, consider how hugely viral the Chewbacca Mom live stream was this year. At time of writing, the video had racked up more than 8.2 million views. It also garnered accidental publicity for Kohls – the shop the mask was bought from – and led to the novelty item selling out on their site, on other retailer’s sites as well as seeing huge markups on third party sites. Her genuine excitement was worth more than any expensive ad campaign.

Live streaming does have pros and cons, with loss of control and measurability high among the cons. However, with the world becoming more digital and interactive each day; it also looks here to stay. From Q&As to interviews, special product announcements and live events – live streaming can be integrated into an existing marketing strategy with relative ease and minimal investment. The key is to be open and authentic with the audience – and accepting the risk that comes with being ‘live’. It also doesn’t have to be ‘sexy’ content, even frugality is fair fodder for live streaming, as highlighted by Experian’s successful weekly #creditchat. 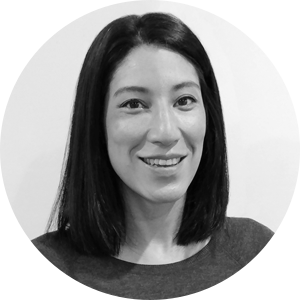 Annabel Hodges
Annabel is a digital marketer and seasoned writer with 15 years' experience working with global agencies and finance brands. With a particular love for SEO, analytics and all things data; Annabel draws on her industry experience and enjoys writing about growth and marketing solutions that tackle the challenges of finance marketing in a holistic manner.
You might also like