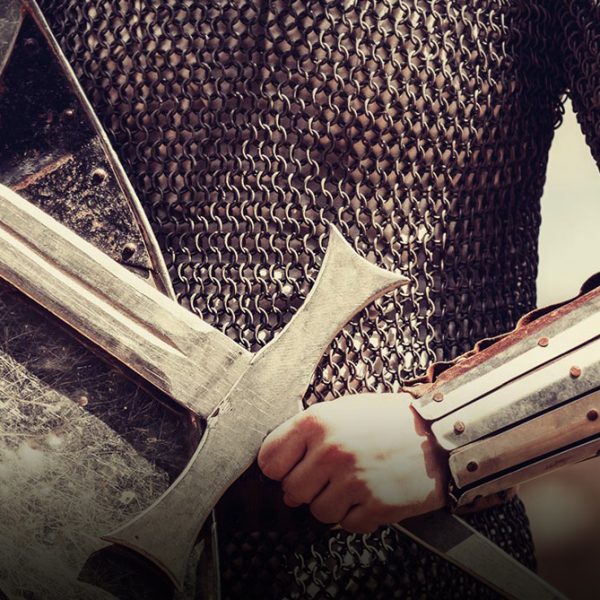 THE WATERCOOLER IS DEAD

Kevin Spacey told us, in his 2013 MacTaggart lecture in Edinburgh, that “the watercooler moment has vanished”, and that Netflix killed it. What he meant was that instead of gathering in the office the next day to discuss key plot points from last night’s hot TV shows, people were binge-watching, then going online and chatting in a forum or on social media. It was a much-publicised speech that seemed to seal the fate of appointment-to-view television. But I’m not sure that I agree with Kev.

Sure, lots of TV fans do like to watch whole series over a weekend, whether on Netflix or the ancient technology they call DVD. And then, for want of a better option, they might go online to talk about it with strangers from around the world.

But we’re not all cut from the same coloured foil. I liken it to children at Easter. Some kids eat all their eggs pretty much as soon as the bunny delivers them, til they’re close to puking. And some save them to enjoy in coming weeks. The egg-saving kind of TV consumer likes to spread their episodes out, to have something to look forward to.

Now that people are watching series at different times, the watercooler moment has had some serious modifications.

I’m an egg-saver by nature. Casting my mind back to the 10 Mondays in April, May and June this year that my partner and I watched Game of Thrones, there were always the Tuesdays that followed, when I re-hashed and post-mortemed with my equally GoT-obsessed workmate Andrew.  (We both have Foxtel.)

We work in an open plan office so we had to whisper because Susi was always at least five episodes behind. But we still really enjoyed the opportunity to relive those moments and speculate about what might be coming next.

Even when I have whole series handed to me like Orange is the New Black series 3 (which Foxtel released all at once to compete with Netflix) or with Foxtel Boxsets (finally, I’m watching The Wire), I still only fire up a couple each week, eating them bite by delicious bite.

So basically, I will never be a binger. Neither Netflix nor Foxtel has killed my desire to pace out my TV joy.

I do agree with Kev to a certain extent. Now that people are watching series at different times, the watercooler moment has had some serious modifications. However, I don’t agree that our need to share face-to-face will go away. Because for some of us, talking in a forum or sharing on social media will never be the same as talking with people you know, in the flesh.

Though I will admit that after I watched the final ep of GoT series 6, I did go online to see what everyone around the world thought about the particular thing that happened that I won’t mention for fear of spoilerism. But then I went to work the next day and talked about it with Andrew. Quietly. That was the fun part.

Strategy
How to improve brand awareness for asset managers

Strategy
Creating a digital media plan for financial marketers
NEWSLETTER
Get on the list
Subscribe to receive the latest content marketing news and insights straight to your inbox.